Exaggeration makes something worse, or better than it really is. It is the representation of something in an excessive manner. We all use exaggerations in our daily life. For example, if someone says, “I’ve heard it million times”, he means that he has heard it many times. Therefore, he is using exaggeration. In such situations, we take the figurative meaning of the phrase, not the literal meaning. Given below are some common examples of exaggeration that are used in daily life.

This bag weighs a ton.

I’ve told you million times to clean your rooms.

He is slower than a snail.

She is thousand years old.

He is rich as Croesus.

I’m so angry; I could kill her.

I’m so hungry I could eat a horse. 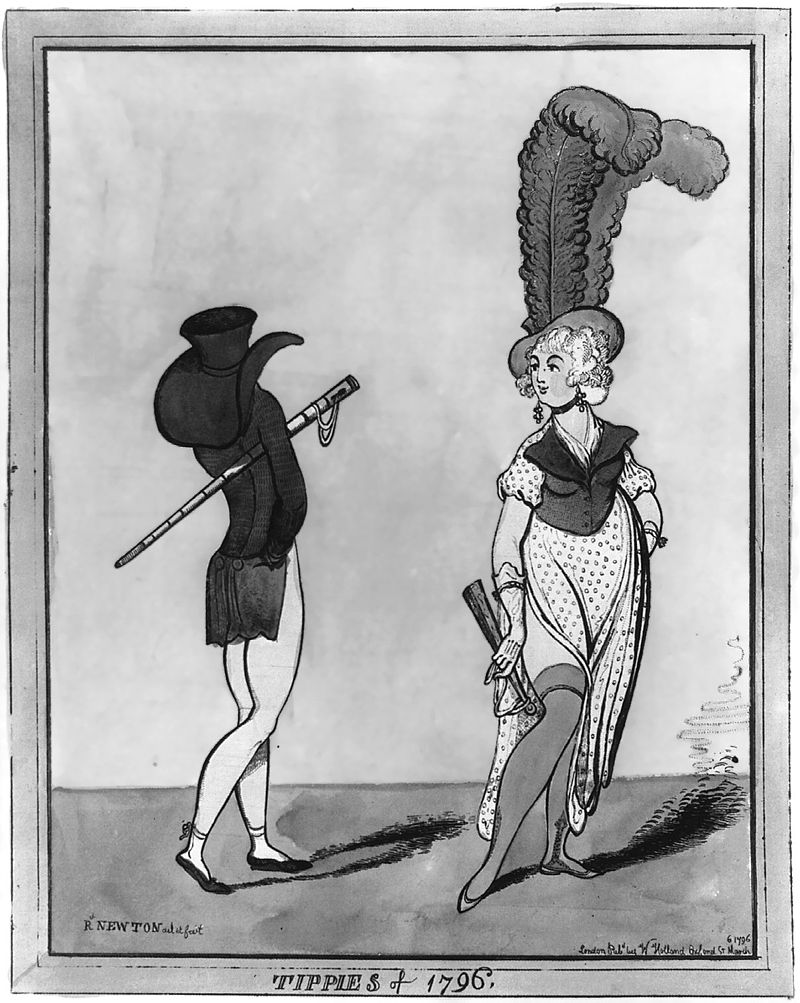 Hyperbole is a literary device that deliberately uses exaggeration for the sake of emphasis. Statements that contain hyperbole are often extravagant and are not meant to be taken literally. Hyperbole, as mentioned above, is mainly used to add emphasis and create strong impressions. Following excerpts are examples of hyperbole in literature.

“At that time, Bogota was a remote, lugubrious city where an insomniac rain had been falling since the beginning of the 16th century.” –
(Gabriel García Márquez, Living to Tell the Tale)

“Here’s the smell of the blood still. All the perfumes of Arabia will not sweeten this little hand. Oh, Oh, Oh!” –(William Shakespeare, Macbeth)

“I’ll love you, dear, I’ll love you
Till China and Africa meet,
And the river jumps over the mountain
And the salmon sing in the street,
I’ll love you till the ocean
Is folded and hung up to dry” – (W.H Auden, As I Walked One Evening)

“An hundred years should go to praise
Thine eyes and on thy forehead gaze;
Two hundred to adore each breast;
But thirty thousand to the rest…” – (Andrew Marvell, To His Coy Mistress)

“I was quaking from head to foot, and could have hung my hat on my eyes, they stuck out so far.”
(Mark Twain, Old Times on the Mississippi) 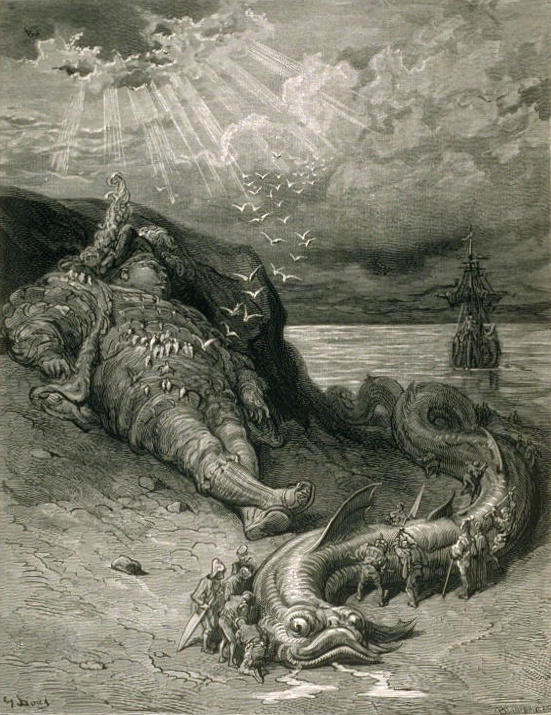 Difference Between Exaggeration and Hyperbole

Exaggeration is the representation of something as better or worse than it really is.

Hyperbole is the use of exaggeration as literary or rhetorical device.

Exaggeration is used in daily life.

Hyperbole is used in literary work. 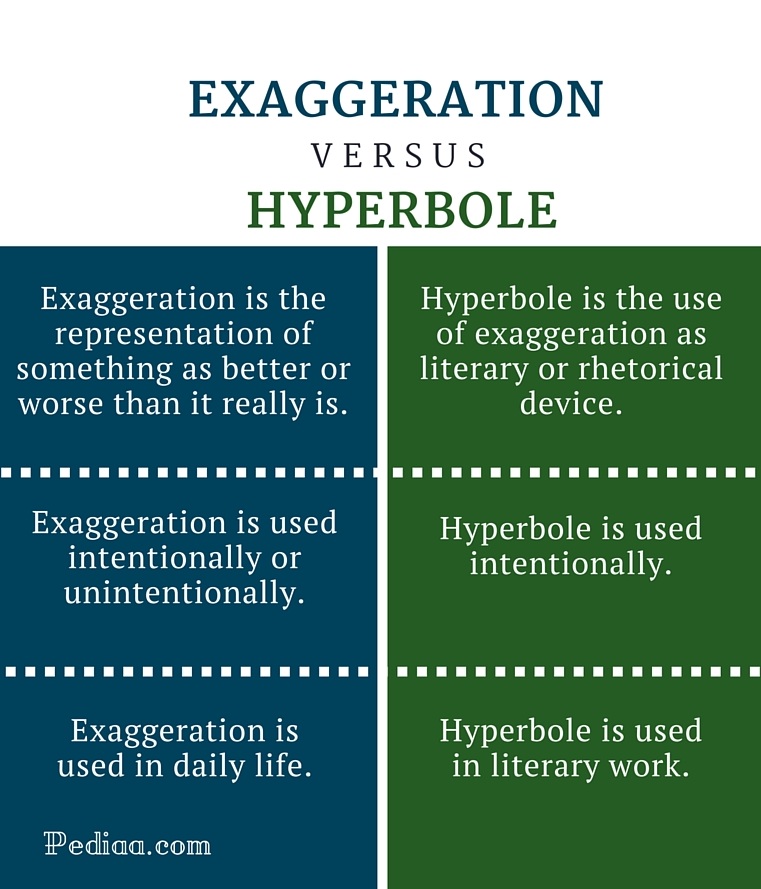 ” Image 1″ By Richard Newton, Published by W. Holland, Oxford St. – This image is available from the United States Library of Congress’s Prints and Photographs division under the digital ID  (Public Domain)  Commons Wikimedia