Folklore is traditional customs, beliefs, and stories of a community passed through the generations by word of mouth. Fairy tale and folktale are part of folklore. Fairy tales are stories about magical and fantastical events and characters. Folktales are anonymous, timeless, and placeless tale circulated orally among people. The main difference between fairy tale and folktale is that fairy tales are stories that involve magic and imaginary creatures whereas folktales tend to reflect the real life experiences of people. 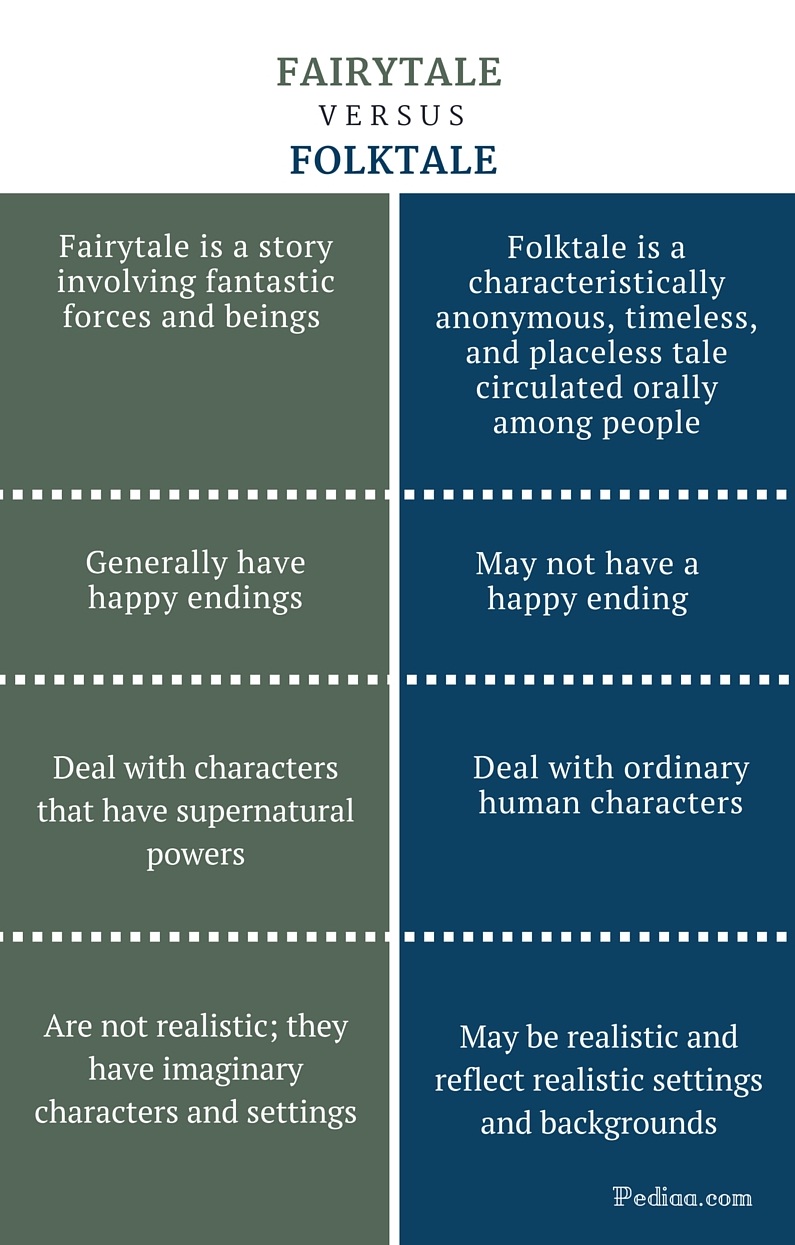 What is a Fairy Tale

The term fairy tale usually refers to stories with European origins. Cinderella, Snow White, Vasilisa the Beautiful, Jack and the Beanstalk, Beauty and the Beast are some examples of this genre. Moreover, the term fairy tale usually refers to children’s stories in contemporary literature. This kind of stories also has happy endings and often deals with the main character’s magical transformation from one state to another. For example, a servant maid may become a princess or a farmer’s son may become a king. However, fairy tales, in the past, targeted a more adult audience and contained more violence and darker themes.

Fairy tales can be found in both oral tradition and literary tradition. It is possible for a one fairy tale to have different versions. 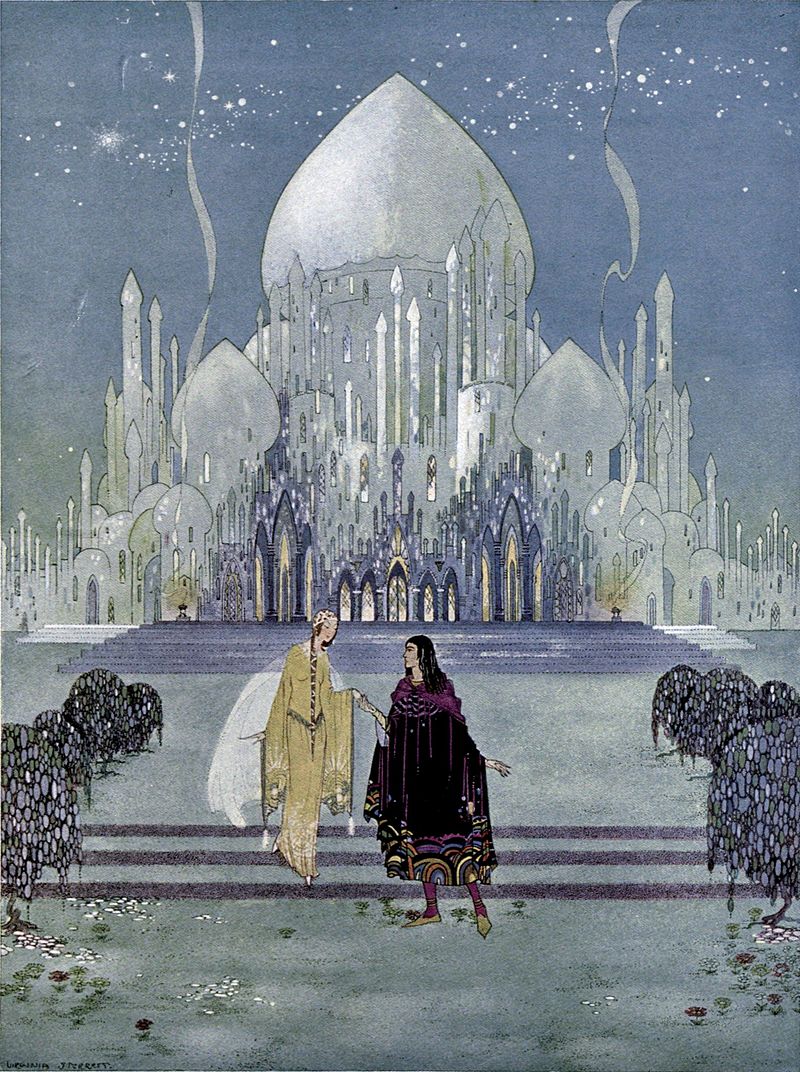 What is a Folktale

A folktale is a story passed on by word of mouth. Folktale includes a broad variety of different types of stories, including legends, fairy tales, myths, and historical stories.

Folktales have no exact author, and they are passed on by word of mouth. Folktales are also specific to regions. The same folktale may have different versions in different regions and countries. Folktales have ordinary human and animal characters; they also have supernatural characters. Folktales can teach a moral lesson to their listeners, but not all folktales have morals. They mostly deal with a character getting out of a difficult situation using his own resources. Folk tales do not contain as many supernatural elements as fairy tales. 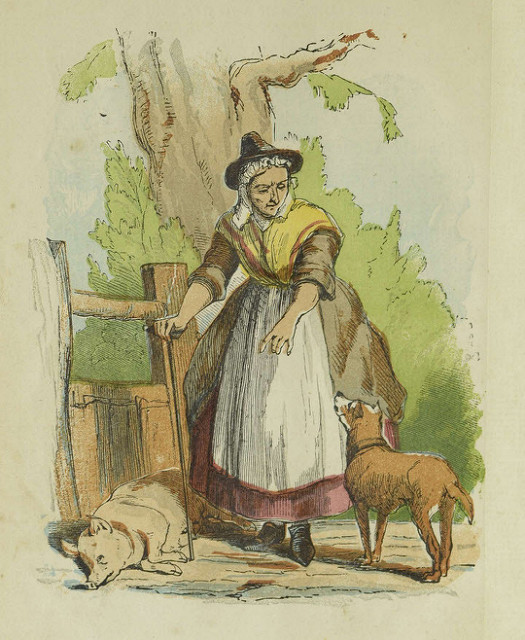 Difference Between Fairy Tale and Folktale

Fairy tale is a story involving fantastic forces and beings.

Folktale is a characteristically anonymous, timeless, and placeless tale circulated orally among people.

Folktale may not have a happy ending.

Fairy tale deals with characters that have supernatural powers.

Fairy tales are not realistic; they have imaginary characters and settings.

Folktales may be realistic and reflect realistic settings and backgrounds.

“The amusing history of The old woman and her pig” Special Collections Toronto Public Library (CC BY-SA 2.0) via Flickr