Federalism and regionalism are two concepts related to politics. Both these concepts are related to regional governments, their role and relation to the central government. However, federalism is a system of government, and many countries of the world follow this system. Regionalism, on the other hand, is a political ideology, not a form of government. 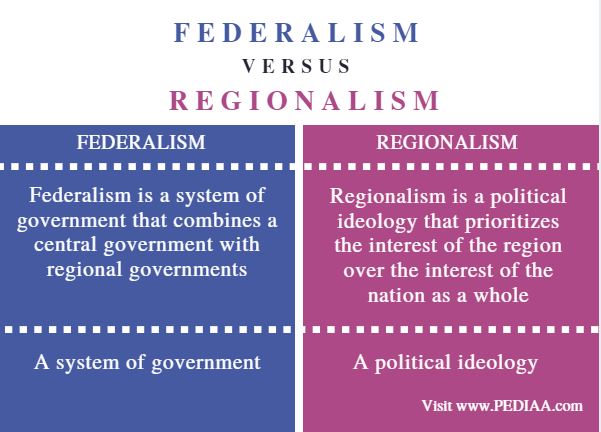 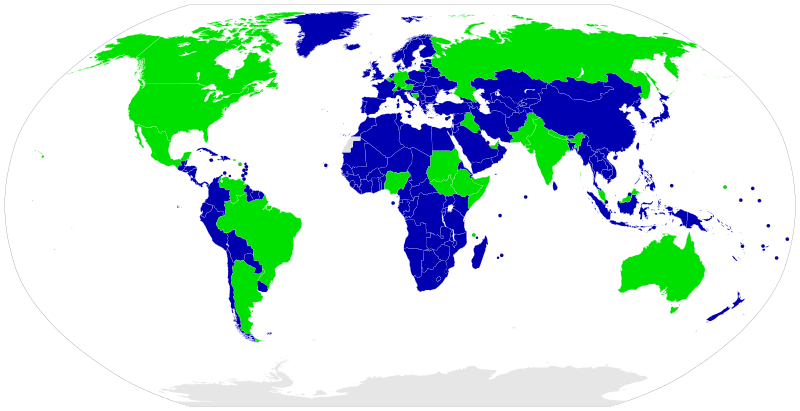 The main feature of federalism is the division of power between the national government and other governmental units. This government system is different from a confederation, where states are clearly dominant, or from a unitary government, where the central authority holds the power. Moreover, In the modern world, federalism is based on democratic rules.

Regionalism is a political ideology that prioritizes local over national, favouring a specific region over the greater area. Regionalism can be a result of political separations, cultural boundaries, linguistic regions, religious geography, and managerial divisions. This ideology emphasizes the local, regional identity, as well as the need for independent regional planning and administrative freedom. In brief, the regionalist politics of a region are focused on that specific territory; their goal is to direct the national agenda towards local (regional) interests and bring greater autonomy for that region. 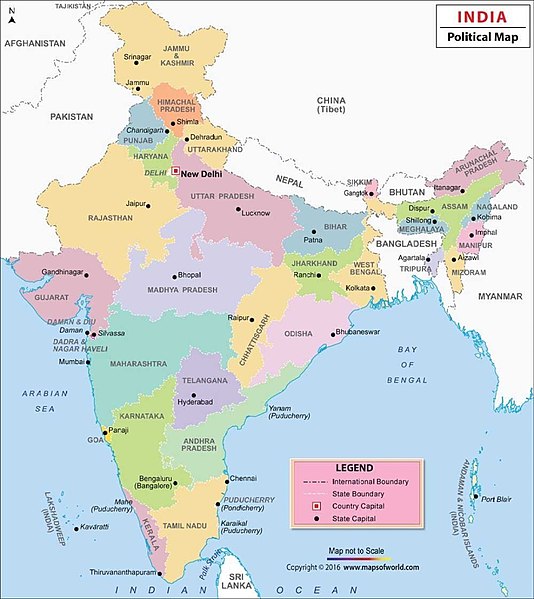 There are both positive and negative consequences of regionalism. Regionalism may promote the local culture and facilitate local development. It may also take into account those regions that have been historically looked over the national administration. However, regionalism can also weaken the sense of national identity in a country and can create divisions within the citizens of the same country.

Difference Between Federalism and Regionalism

While federalism is a system of government, regionalism is a political ideology.