Language acquisition is the process through which humans gain the ability to be aware of language and to understand it as well as to produce and use words and sentences to communicate. All humans have the ability to acquire a language. It is this ability that sets them apart from all other living beings. 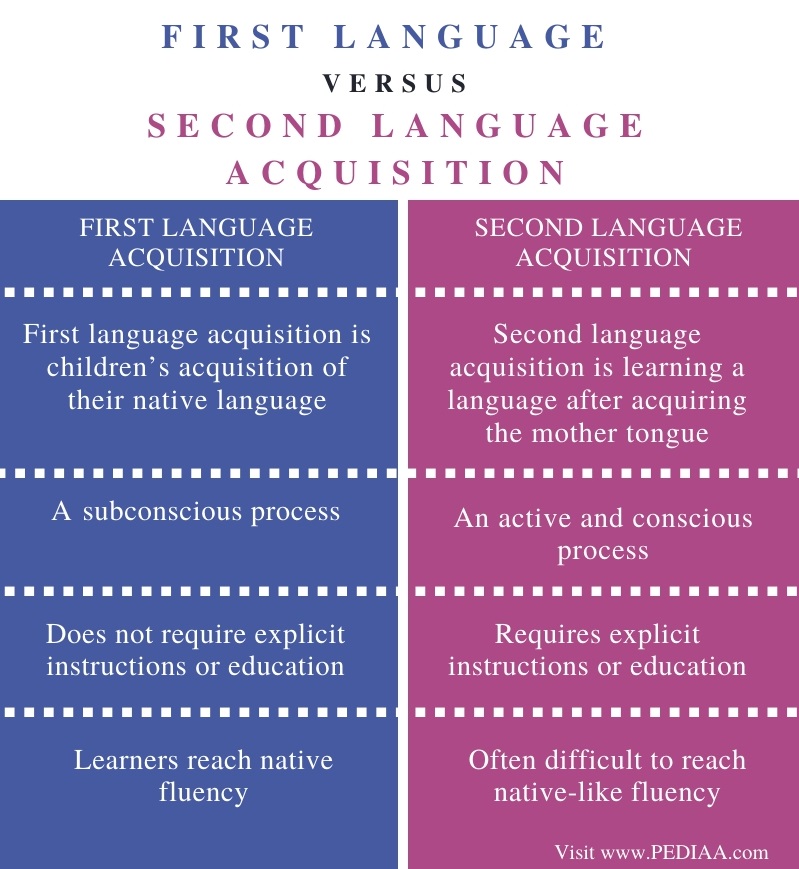 What is First Language Acquisition

First language acquisition actually refers to infants’ acquisition of their native language. They acquire language through a subconscious process and are unaware of grammar rules. Children do usually not require explicit instruction to learn their ﬁrst language. They just pick up the language, the same way they learn how to roll over, crawl and walk. 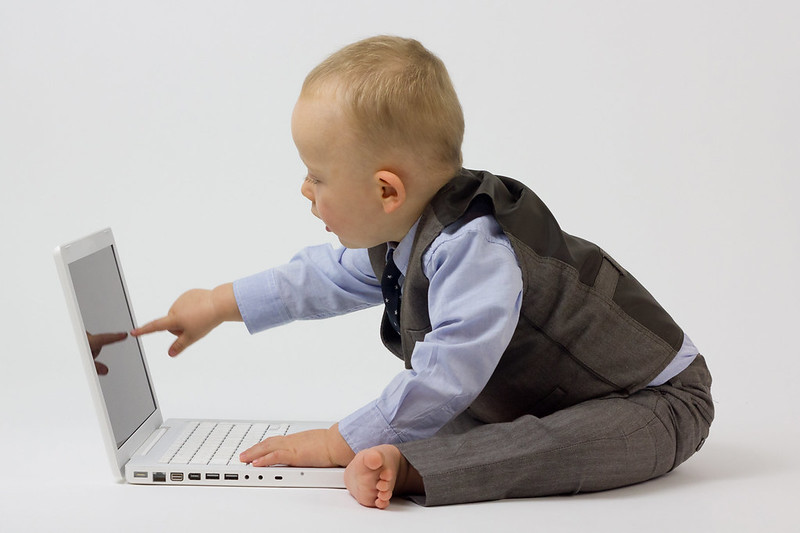 There are several theories of language acquisition, all of them describing how a child learns a language. In the Behaviorist approach, which was mainly expounded by B.F.Skinner, language acquisition is a process of experience and language is a conditioned behavior – a production of correct responses to stimuli. According to this theory, children learn language step by step: imitation – repetition – memorization – controlled drilling – reinforcement. However, limitations of this behaviorist approach led to the development of Nativist or Innateness theory, which states that children are born with an innate capacity to learn language.

Noam Chomsky, the main figure in this theory, originally theorized that children are born with a language acquisition device in their brains. He later modified this theory to include the theory of Universal Grammar, a set of innate principals common to all languages. According to this theory, the language acquisition device in children’s’ brain allows them to deduce the structure of their native language through exposure to the language.

What is Second Language Acquisition 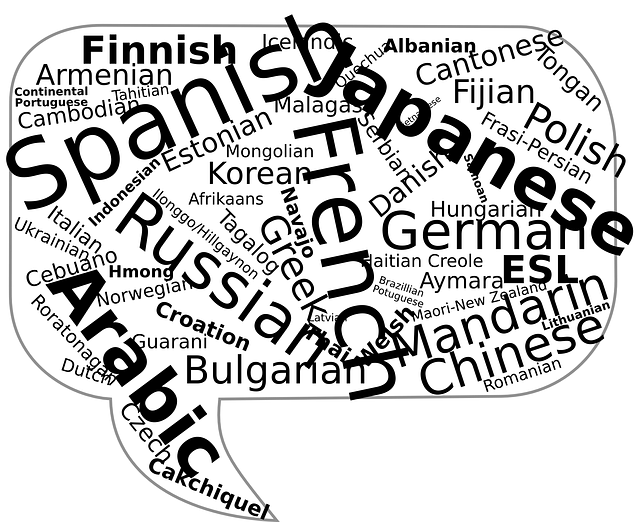 Preproduction – At this stage, learners learn terms of the new language and practice them.

Early Production – Learners can speak in short phrases of one or two phrases. They also collect new words.

Speech Emergence – At this stage, learners know thousands of words and can communicate using simple questions and phrases.

Immediate Fluency – Learners have an advanced vocabulary and can use more complicated sentence structures. They can also share their opinions and thoughts.

Advanced Fluency – By this stage, learners will finally have several years of experience, and can function at a level close of native speakers.

Since first language acquisition involves acquiring the native language, speakers are fluent in their first language. However, it is often difficult to reach a native-like fluency with the second language.