A letter is a written message from one party to another containing information. Letters are one of the oldest modes of communication used by humankind. In the contemporary society, there are two types of letters: formal letters and informal letters. In this article, we are going to look at the difference between Formal and Informal Letter.

What is a Formal Letter

How to Write a Formal Letter

A formal letter should necessarily contain;

Address of the Sender and Recipient, Date:

If you don’t know the name of your recipient, you can use “Dear sir/ Madam’. If you know the name, use his or her surname preceded by the title.(Dear Mr. Anderson,)

This part includes the message you want to communicate to the recipient. A subject line can also be included after the salutation, but this is not strictly essential. Three paragraphs are more than enough for the body. The first/introductory paragraph should be brief and should include the purpose of the letter. The concluding paragraph should outline what action you would like the recipient to take:

Place a salutation at the end of the letter. If the name of your recipient is not known, use “Yours faithfully”, if not you can use “Yours sincerely,”. Then sign your name, include your name and job title (if appropriate) beneath. 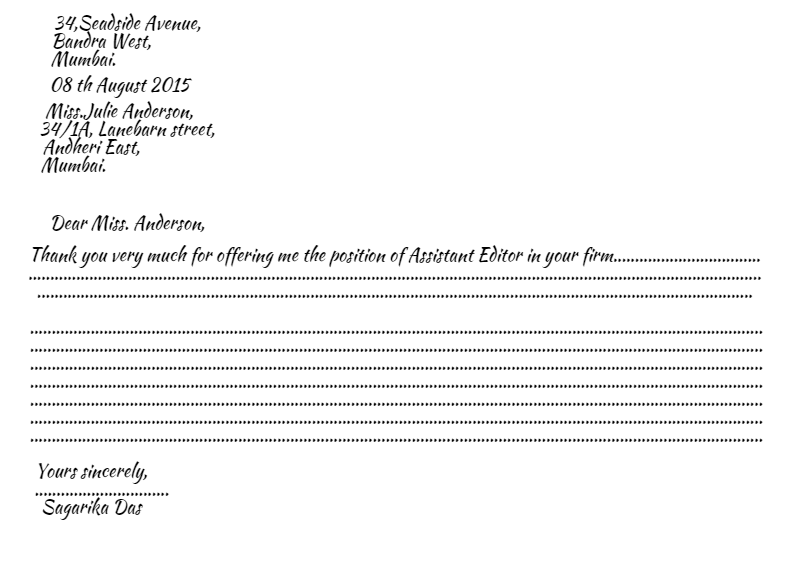 Language: Informal language, you can use slang and colloquial terms

Tone: Conversational tone, it is said that an informal letter should sound like a real conversation

Salutations: Most common salutation is “Dear”, but you can use words like “Hi”, “Hey” if appropriate. Do not use titles. 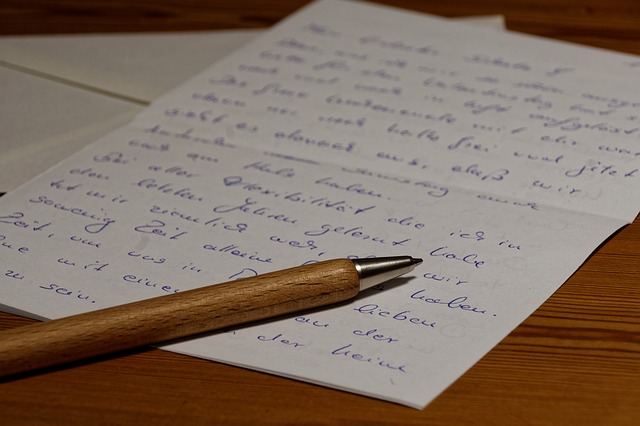 Difference Between Formal and Informal Letter