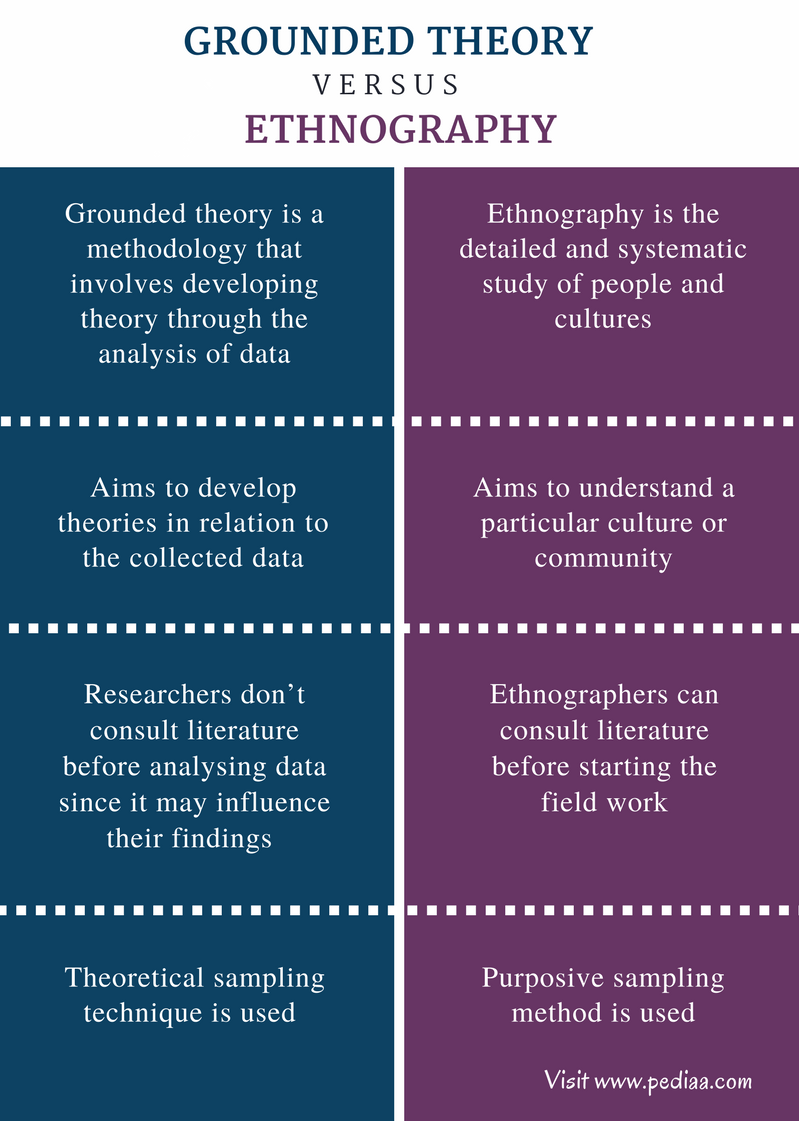 What is Grounded Theory

Grounded theory is a research methodology in the social sciences which involves the construction of theory through the analysis of data. This methodology was developed by the two sociologists, Barney Glaser and Anselm Strauss and involves the discovery of emerging patterns in data.

Grounded theory research doesn’t start with any pre-existing hypothesis, theory, or expectation of findings. It starts with a question or even a collection of qualitative data. When the researchers begin to evaluate and analyze this collected data, they will begin to notice repeated concepts and ideas, which will be then extracted and tagged with codes. As more data is collected and reviewed, more codes will emerge, and they can be grouped into concepts, which can then be further grouped into categories. These categories become the basis for theories in grounded theory method.

Thus, the aim of grounded theory method is not only to describe a phenomenon, but also to develop an appropriate theoretical framework to evaluate the same. This approach is quite different from other research approaches since the selection of a theoretical framework proceeds the data collection in most of these methods.

This method is used in many fields for the investigation of various topics. It helps to develop a theory that remains connected to the qualitative data that is being collected, which allows the researchers to refine and develop their ideas and intuitions about their findings. This is one of the main strengths of the grounded theory. 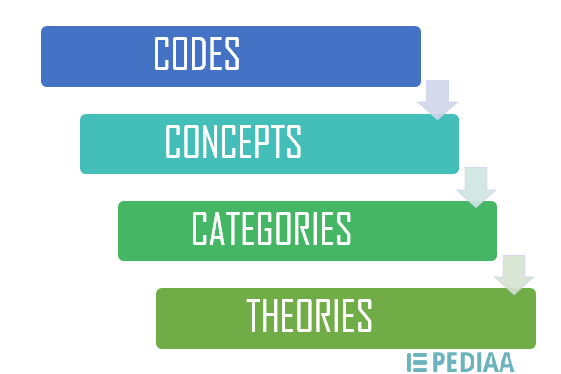 Ethnography is the detailed and systematic study of people and cultures. A researcher who is involved in ethnography is known as an ethnographer. Ethnographers participate overtly or covertly in the daily lives of the people being studied; they watch what happens, listen to what’s being said and ask questions. They spend extensive time periods (weeks, months, or even years) in the setting or community that is being studied since understanding the attitudes, beliefs, and behaviors, which are related to a culture require long-term observations. The main purpose of ethnographic research is to explore and study culture from an insider’s point of view.

Ethnographic studies originally involved the study of a bounded or definable group of people such as a village in China or a particular Amazon tribe. Nevertheless, modern ethnographic studies also deal with various aspects of the contemporary social life. 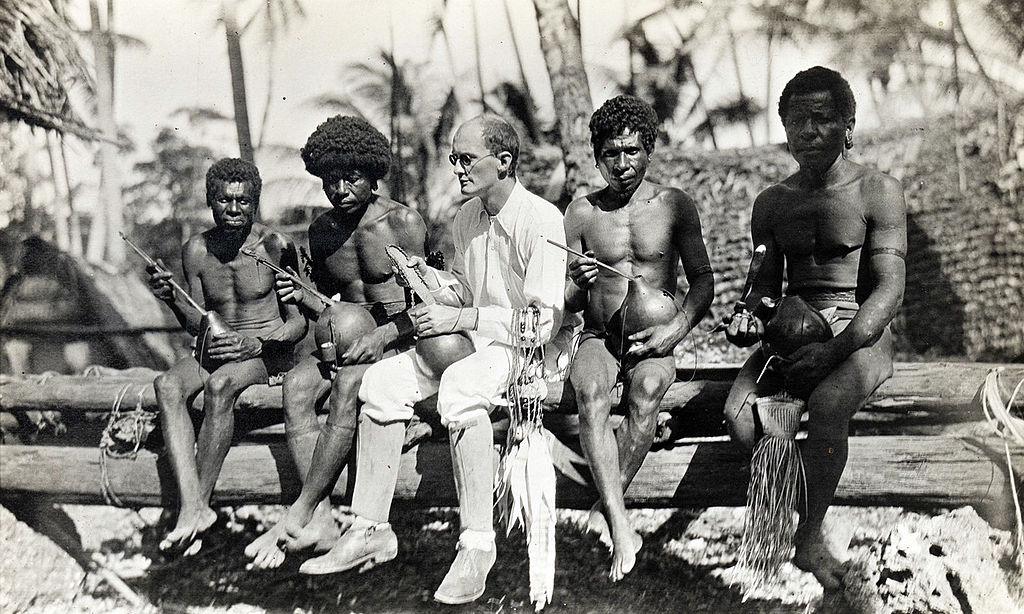 Figure 2: Ethnographers participate overtly or covertly in the daily lives of the people being studied.

Difference Between Grounded Theory and Ethnography

Grounded Theory: Grounded theory is a methodology that involves developing theory through the analysis of data.

Ethnography: Ethnography is the detailed and systematic study of people and cultures.

Ethnography: Ethnography aims to understand a particular culture or community.

Grounded Theory: Researchers don’t consult literature before analyzing data since it may influence their findings.

Ethnography: Ethnographers can consult literature before starting the field work.

Grounded Theory: Theoretical sampling technique is used since it assists in developing theory.

Ethnography: Purposive sampling method is used since the study emphasizes on a particular aspect of culture.