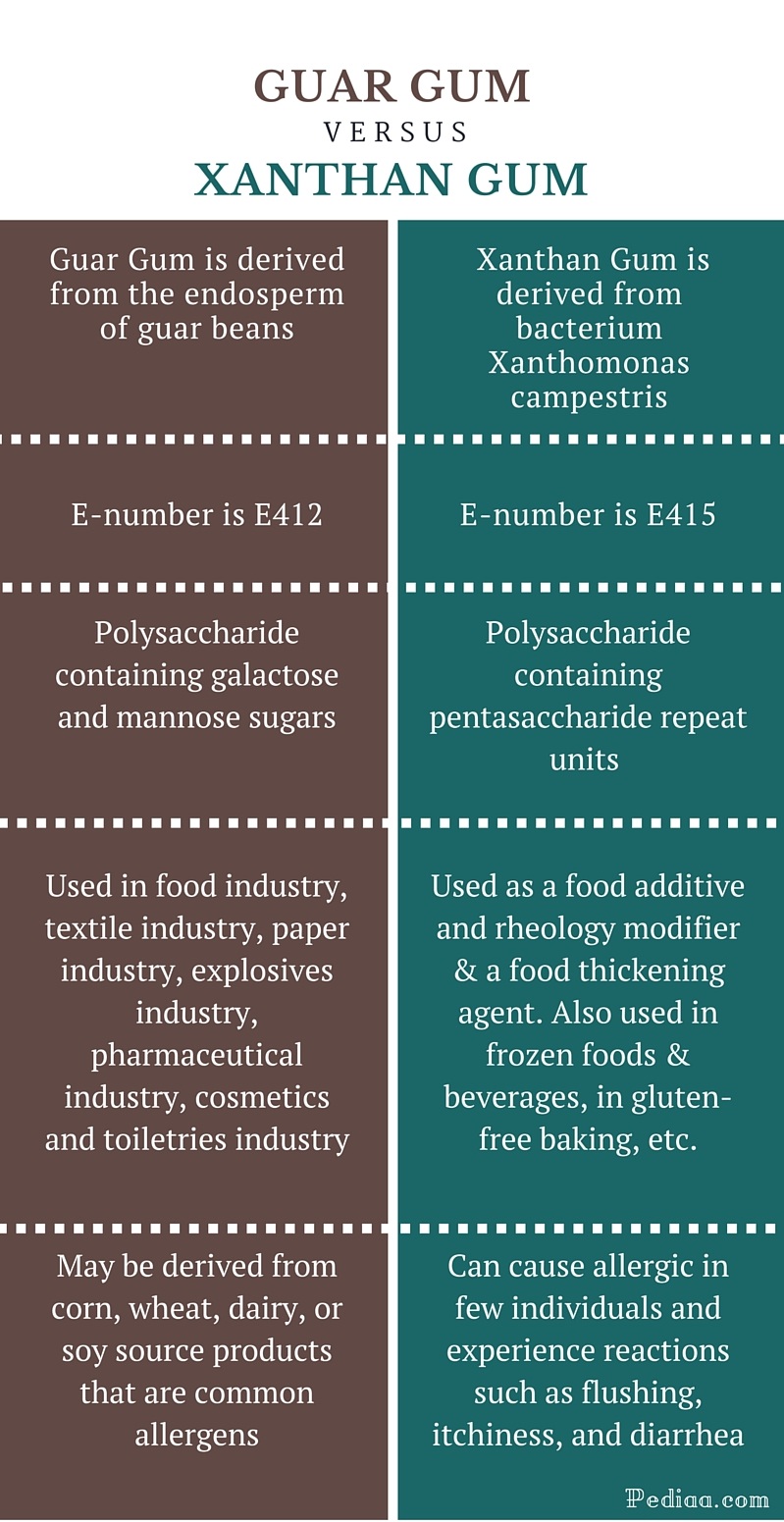 What is Guar Gum

Guar gum is a plant-based food ingredient, and it is also known as guaran or galactomannan. It is primarily obtained from the ground endosperm of guar beans. In order to produce guar gum, the guar seeds are de-husked, pulverized and separated. Generally, guar gum is a free-flowing, off-white powder. Biochemically, guar gum is a carbohydrate polysaccharide collected from the sugars galactose and mannose. Guar gum is used as a stabilizer, emulsifier and thickening agent. This is mainly produced in countries like India, Pakistan, U.S., Australia and Africa. 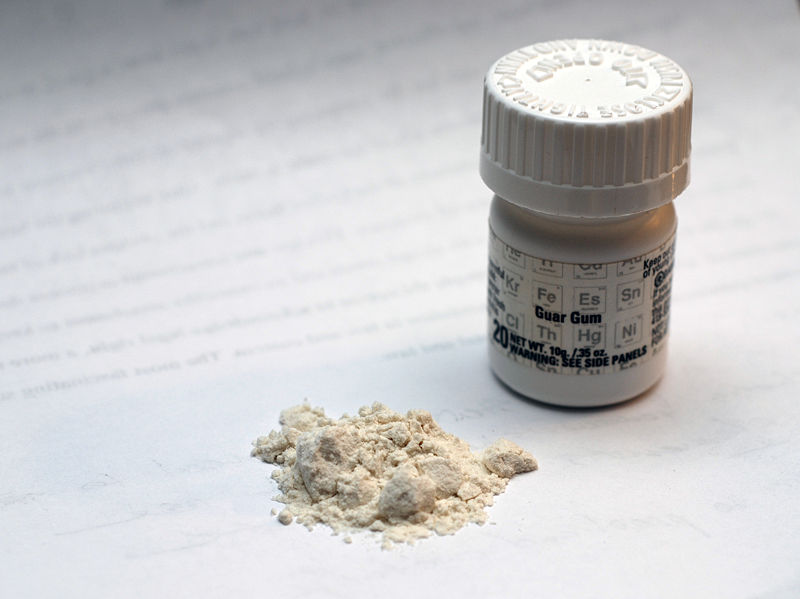 What is Xanthan Gum

Xanthan gum a food ingredient and biochemically it is a polysaccharide. It was first discovered by Allene Rosalind Jeanes. It is secreted by the microorganisms known as Xanthomonas campestris as a result of fermentation of glucose, sucrose, or lactose. It is used as a rheology modifier, thickening agent, and a stabilizer. It is composed of glucose, mannose, and glucuronic acid. 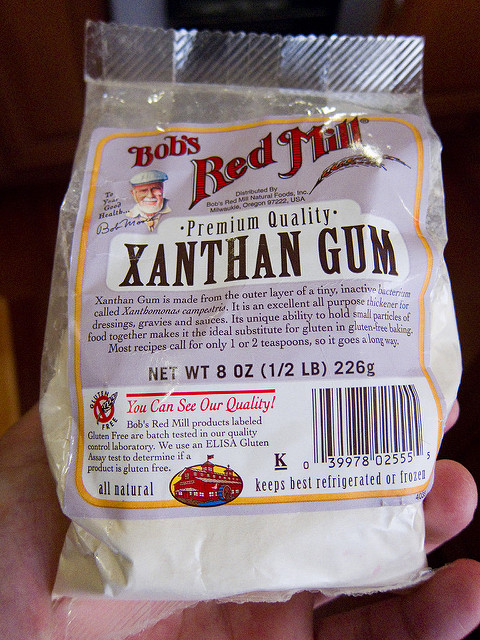 The differences between guar gum and xanthan gum can be divided into following categories. They are;

Guar Gum: Biochemically, guar gum is a polysaccharide, and it contains galactose and mannose sugars. 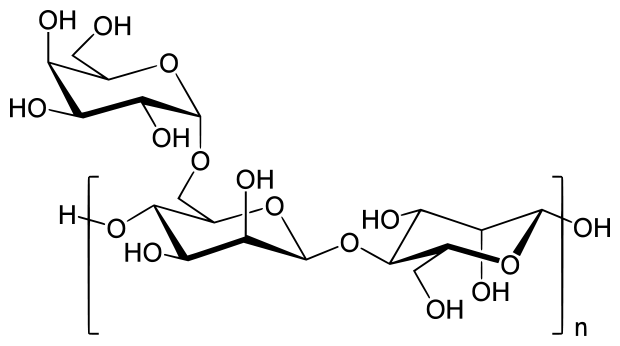 Xanthan Gum: Chemical formula of guar gum monomer is C35H49O29. It is a polysaccharide that comprises of pentasaccharide repeat units, including glucose, mannose, and glucuronic acid in the molar ratio 2:2:1. 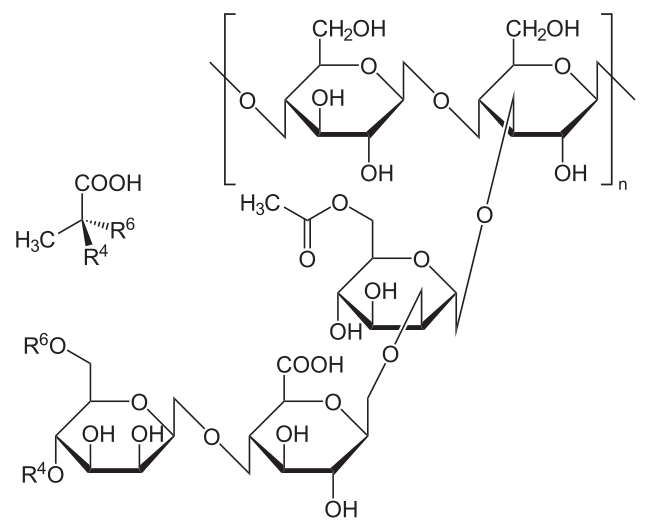 Guar Gum: Guar Gum is derived from the endosperm of guar beans.

Guar Gum: It is mainly derived from the ground endosperm of guar beans/seeds. First, the guar seeds are de-husked, milled and screened to gain the guar gum. It is an off-white powder.

Xanthan Gum: Xanthan Gum is manufactured by the fermentation of glucose, sucrose, or lactose. After fermentation, the polysaccharide is precipitated from a growth medium with isopropyl alcohol, followed by drying and grounding into a fine powder. Then it is incorporated into a liquid medium to form the gum.

Uses in Food Industry and Other

Pharmaceutical industry as binder or as disintegrator in tablets

Guar Gum: It can cause allergic in few individuals and experience reactions such as flushing, itchiness, and diarrhea.

Xanthan Gum: Xanthan gum may be derived from corn, wheat, dairy, or soy source products that are common allergens.

In conclusion, guar gum and xanthan gum are the most frequently used gums in gluten-free recipes and gluten-free products. They are derived from different sources and used for more or less similar applications.

“Guaran” By Yikrazuul – Own work (Public Domain)  via Commons Wikimedia

“Xanthan” By NEUROtiker – Own work (Public Domain) via Commons Wikimedia