Although the two terms hydroxyl and hydroxide sound similar and have similar chemical structures, they are different from each other in several ways. The term hydroxyl is the name given to a group of atoms (one oxygen atom and one hydrogen atom) that is bonded to a molecule through a covalent bond. The term hydroxide refers to an anion composed of one oxygen atom and one hydrogen atom. According to IUPAC rules hydroxyl is the OH radical and –OH group is given the name hydroxy. However, in common usage, we use the term hydroxyl group to refer to the –OH functional group. The main difference between Hydroxyl and Hydroxid is that hydroxyl is not available in its free form whereas hydroxide can be found in its free form as an anion. 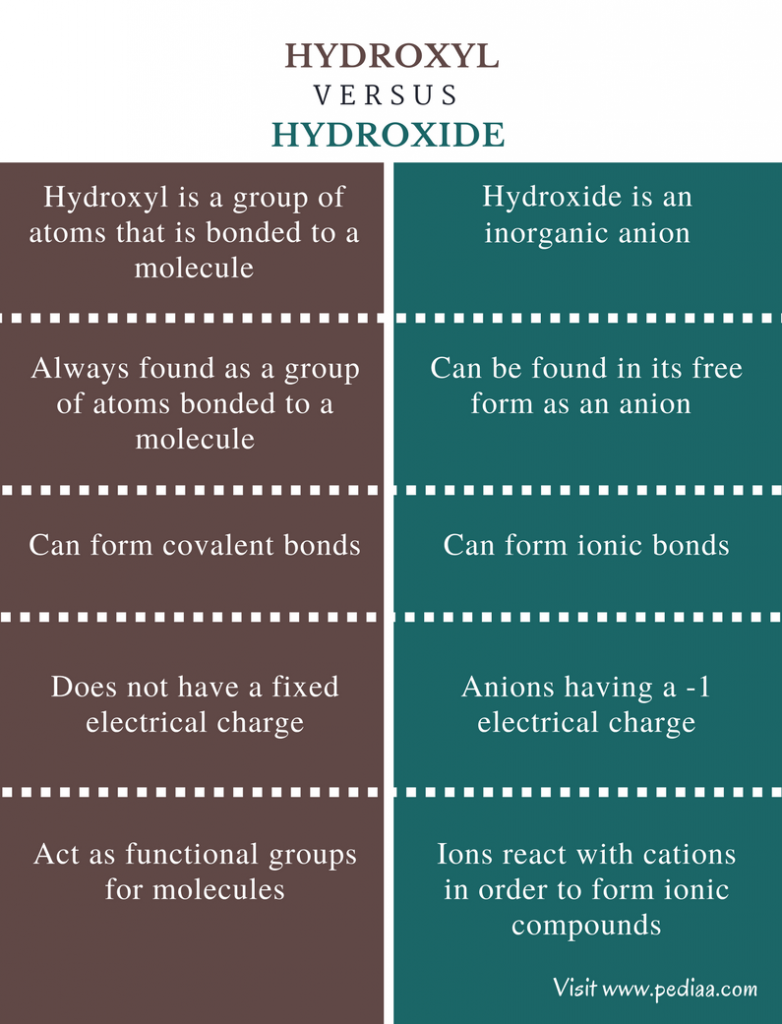 Figure 1: Hydroxyl group is in blue color. “R” indicates the rest of the molecule.

Difference Between Hydroxyl and Hydroxide

Hydroxyl: Hydroxyl is a group of atoms that is bonded to a molecule.

Hydroxide:  Hydroxide is an inorganic anion.

Hydroxyl:  Hydroxyl groups are always found as a group of atoms bonded to a molecule.

Hydroxide:  Hydroxide can be found in its free form as an anion.

Hydroxyl:  Hydroxyl group does not have a fixed electrical charge.