Who is a Lecturer

Lecturer is a teacher at the university or a similar institute. They are at the beginning of their academic career. Since they are at the beginning of the academic career path, they are less experienced than other academics. Lecturers are below the rank of assistant professors and readers. Duties of a lecturer include conducting lectures, research and assisting students in their research. Lecturers generally teach undergraduate classes. Although one needs post graduate qualifications to become a lecture, a terminal degree is not a necessity to become a lecturer. 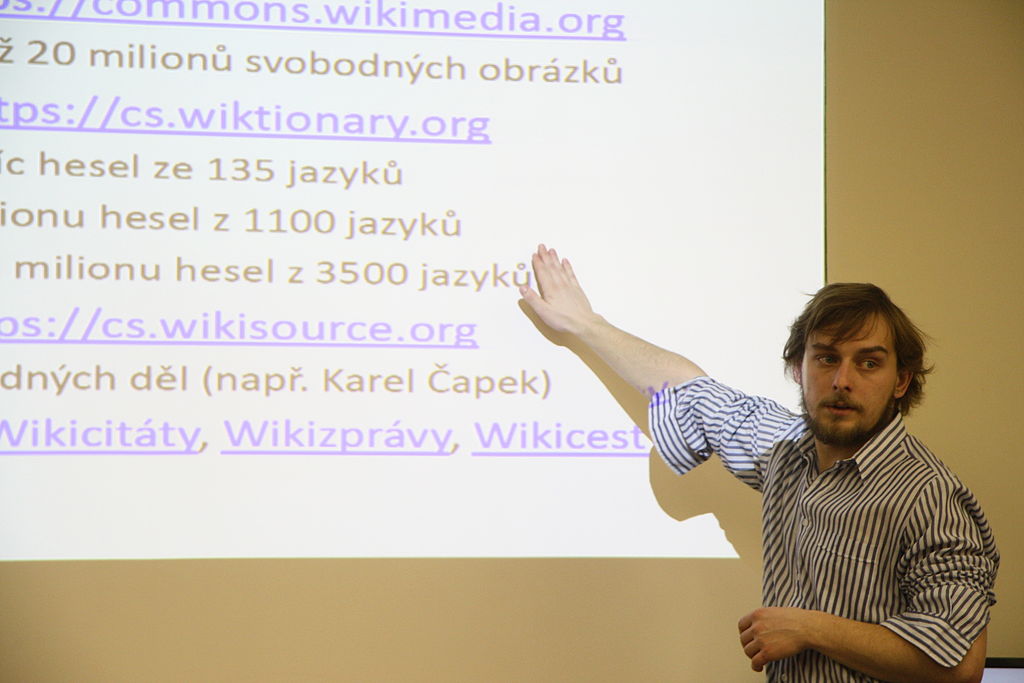 Who is a Professor

Professor is the highest ranking position of a university or a similar academic institution.  To become a professor, one must complete a terminal degree in their field of expertise and have many years of experience. Therefore, he is considered as an expert in their relevant field.

They can teach undergraduate, graduate, as well as professional courses. Professors also conduct original research and supervise and mentor graduate students who are completing research for their dissertation. Sometimes they are also entrusted with administrative and managerial work of the institute as well. Since they are the highest ranking academics at the university, they naturally have tenured positions at the university.

The two terms assistant professor and associate professor are also associated with professor. These two positions, however, are ranked below professor. 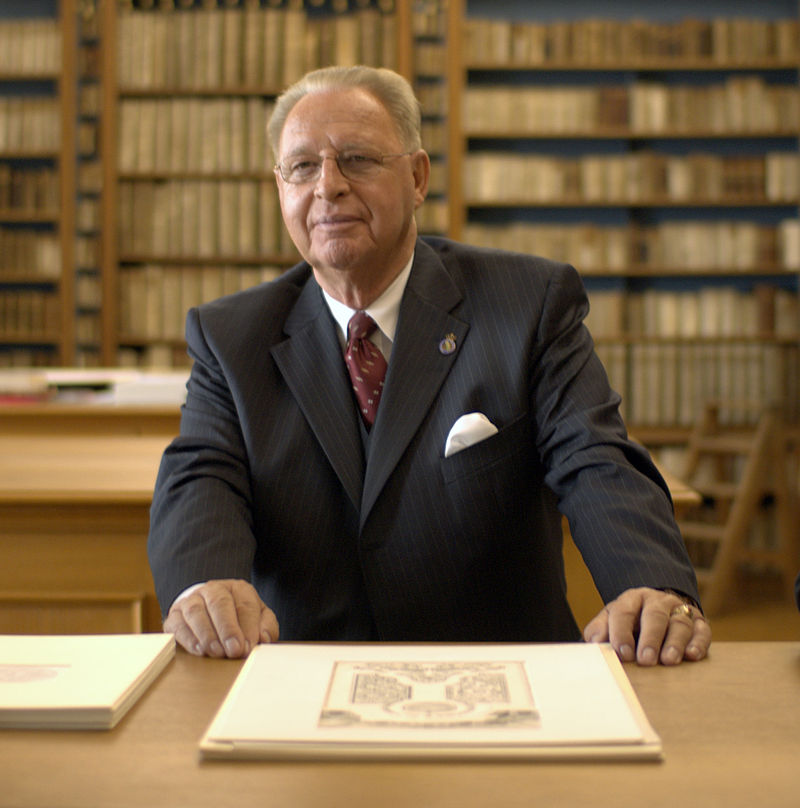 Difference Between Lecturer and Professor

Lecturer is the lowest ranking academic at a university.

Professor is the highest ranking academic at a university.

Lecturer is not involved in administrative and managerial tasks at the universities.

Professor is sometimes involved in administrative and managerial tasks at the universities.

Lecturers may or may not have tenure positions.

Professors complete terminal degrees in their field of expertise.

Lecturers have less experience than professors.

Professors have many years of experience.

Lectures get a lower salary than professors.

Professors get a higher salary than any other academics.