Liberal and conservative are two fundamental political ideologies governing in the world politics. They differ in varied aspects with regard to theoretical approaches, social practices as well as preferable government types. 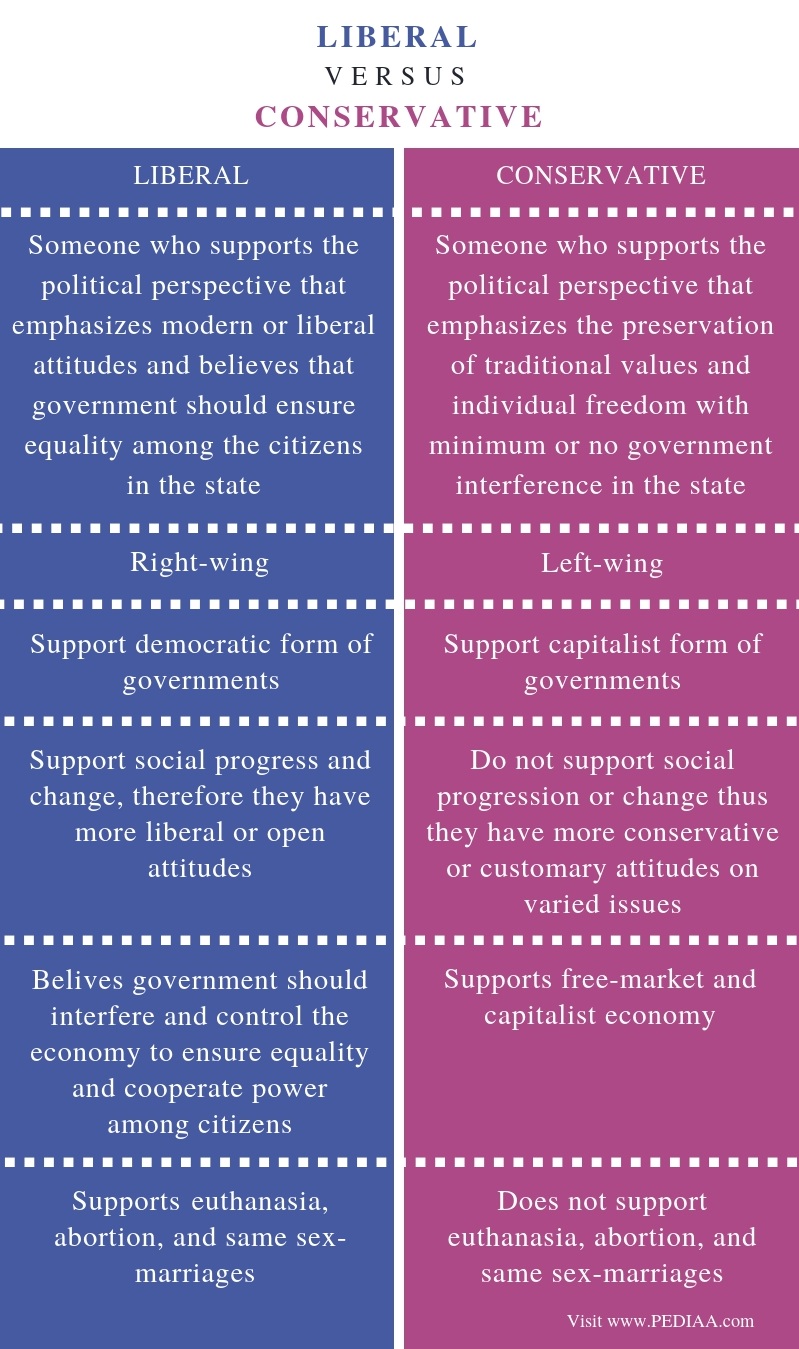 Just as the word liberal suggests, liberal perspective is a more open and emphasise the equal opportunity for everyone in the country. This ideology gave birth to political theories such as Liberalism. Thus, it believes that it is the government’s duty to diminish the social injustices and to protect civil liberties and human rights of the citizens. Therefore, the government should ensure that everyone enjoys equal rights and liberties and that no one faces injustices and ill-treatment.

Similarly, the policies of liberals generally emphasize this need for the government to solve problems that impede this social equality. Thus, unlike conservatives, liberals believe in the direct involvement of the government through its actions to achieve equality for everyone by providing equal opportunities.

Moreover, liberal stance advocates altering the existing structures and not strictly be limited to the traditional values since they impede the social progression and development of the country or state. In other words, they strongly support social change and reforms for social progression. Therefore, liberals advocate government types such as democracy and socialism. 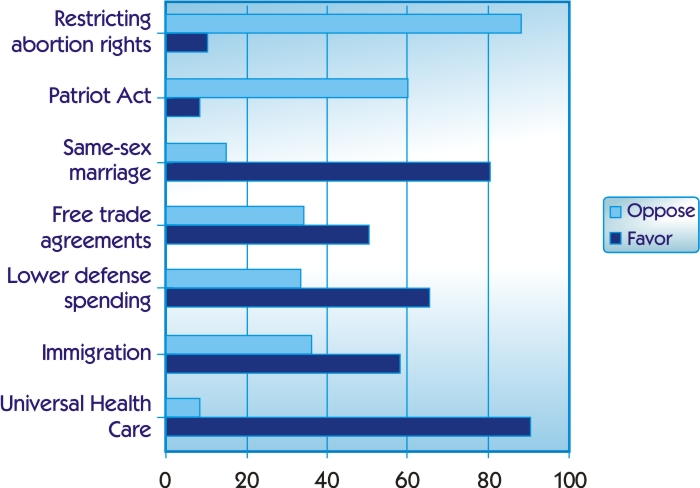 Conservative means to impede social change and thus, holding tightly on to traditional values. Similarly, with concern to world politics, conservative is a perspective that indicates the role of government is to provide people with the freedom necessary to pursue their own goals. This ideology gave birth to the political philosophy of conservatism. Thus, it generally emphasizes empowerment of the individuals to solve problems, and not the complete involvement of the government for social or individual matters.

Thus, they perceive social aspects such as personal responsibility, limited government, free markets, individual liberty, traditional social values, and strong national defense should not be influenced or interfered by any means by the government. 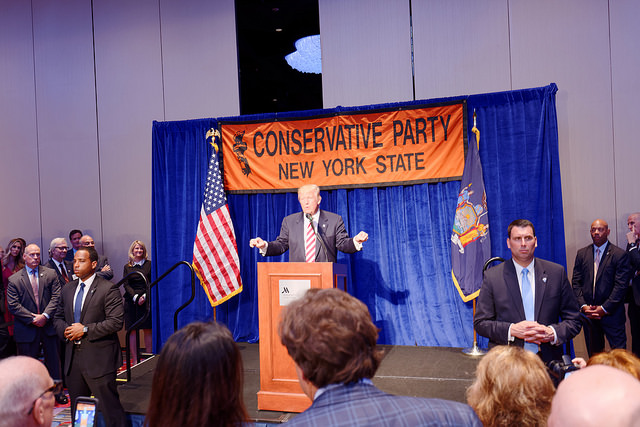 Figure 2: Conservative Party in the US

Difference Between Liberal and Conservative

Liberal stance is that the government should interfere and control the economy to ensure equality and cooperate power among citizens. On the other hand, conservative supports free-market and capitalist economy. This is also one very important difference between liberal and conservative.

Liberal stance is that woman has a right to decide on her choice, so abortion is accepted. On the contrary, conservative stance believes that abortion is immoral as it is technically the murder of another human being, thus does not support abortion.

Liberals support euthanasia depicting the fact that everyone has a right to die with dignity according to their choices and that government should not deprive this right. On the contrary, conservative does not approve euthanasia highlighting the fact that it is immoral and thus illegal and unethical.

Liberal supports same-sex marriages whereas conservative does not.