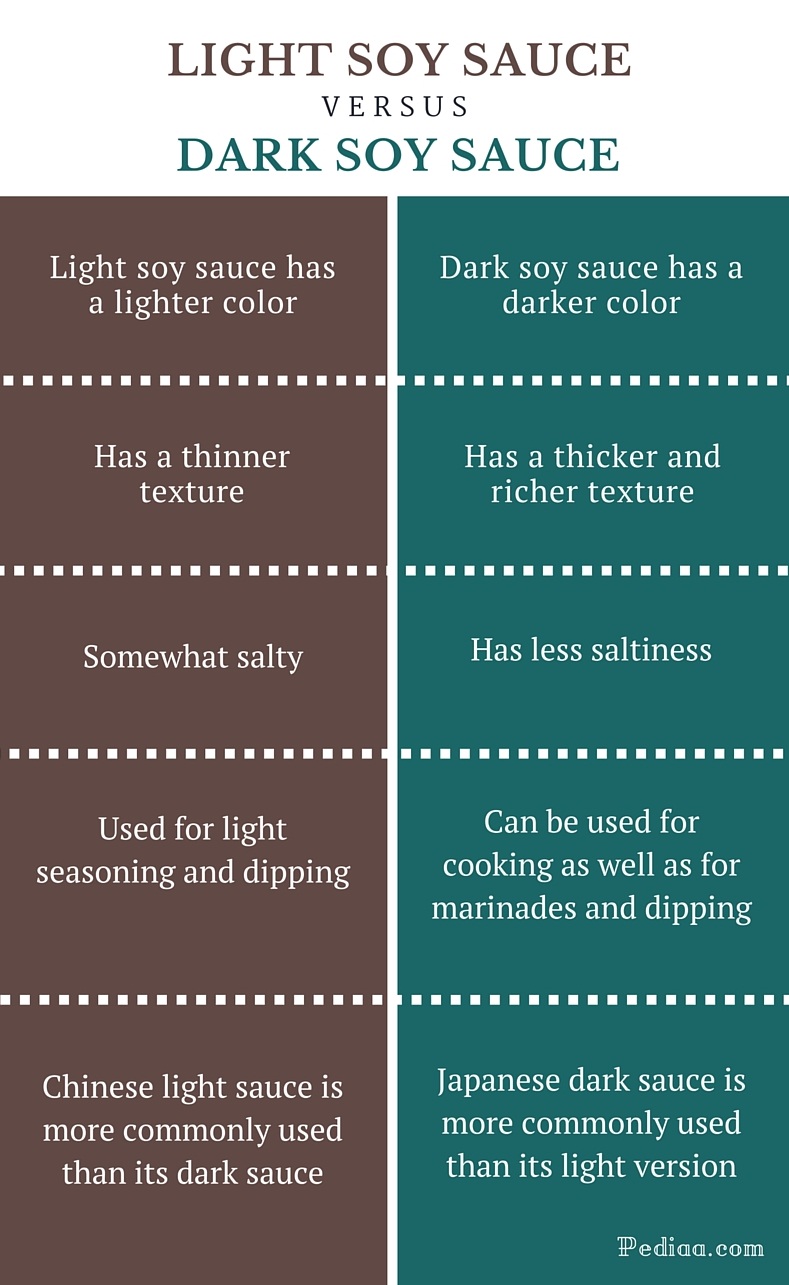 What is Light Soy Sauce

Japanese light soy sauce is known as Usukuchi. It is thinner and lighter than the darker so sauce. However, they have a firm, salty flavor and light sweetness can be tasted due to the addition of a sweet rice wine called mirin. It should be used more sparingly since they have an intense flavor. This sauce is traditionally used in the Southern Kansai region of Japan. It can be used to season ingredients without turning the ingredients into a darker color.

This sauce is made from the first pressing of fermented soybeans, is also known as fresh soy sauce. This is usually more expensive than dark soy sauce. It’s commonly used than its dark version; when a Chinese recipe requires a soy sauce, it is safe to assume that this refers to the light sauce. It is thinner, opaque and lighter brown in color. This sauce is perfect for light seasoning and dipping. 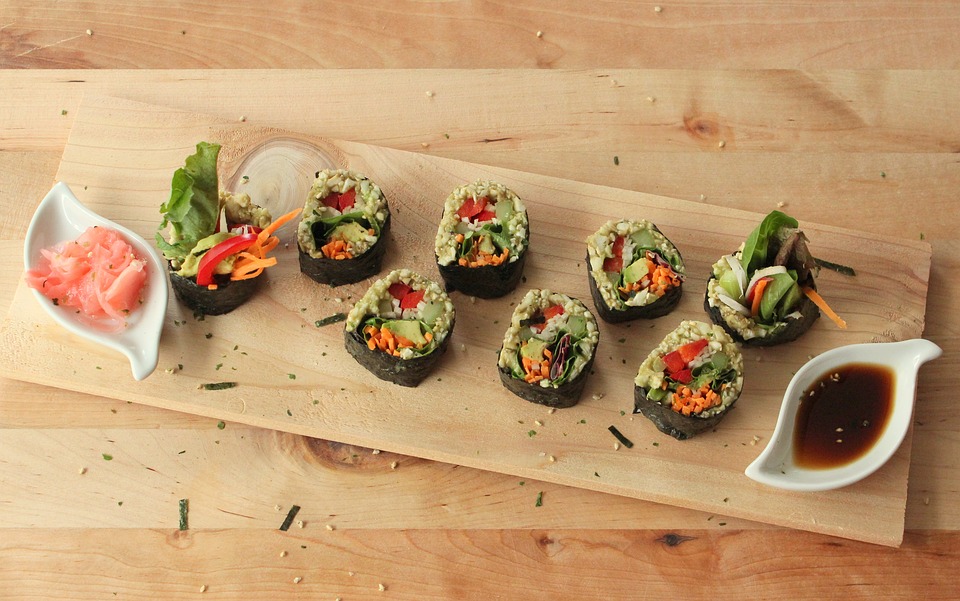 What is Dark Soy Sauce

Japanese Dark Soy Sauce is also known as koikuchi; this is more commonly used than the light sauce. This sauce has a deeper color although they have a less intense taste. It is thicker and richer than its lighter version and is less salty. Koikuchi is an all-purpose sauce and is good for marinades and cooking, as well as for dipping or stir-fries. 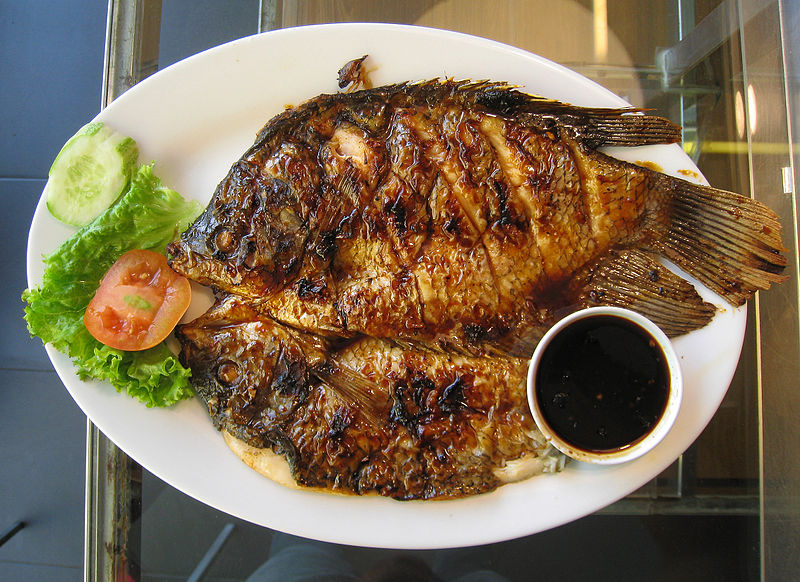 Dark Soy Sauce: Dark soy sauce can be used for cooking as well as for marinades and dipping.