Home » Technology » IT » Internet » Difference Between Micro and Macro Influencers

Influencer marketing is a social media marketing method that involves endorsements and product placement from influencers. An influencer is a person who has the ability to influence potential buyers of a product or service by promoting or recommending the items on social media platforms like Instagram, YouTube, Facebook, and Pinterest. Influencers can be categorized into several groups based on their number of followers, the content they post and the platforms they use. Micro influencers and macro influencers are two such categories, mainly based on the size of their following. Both these types of influencers have their own strengths and weaknesses, and it’s important to understand the difference between micro and macro influencers before choosing one to promote your brand. 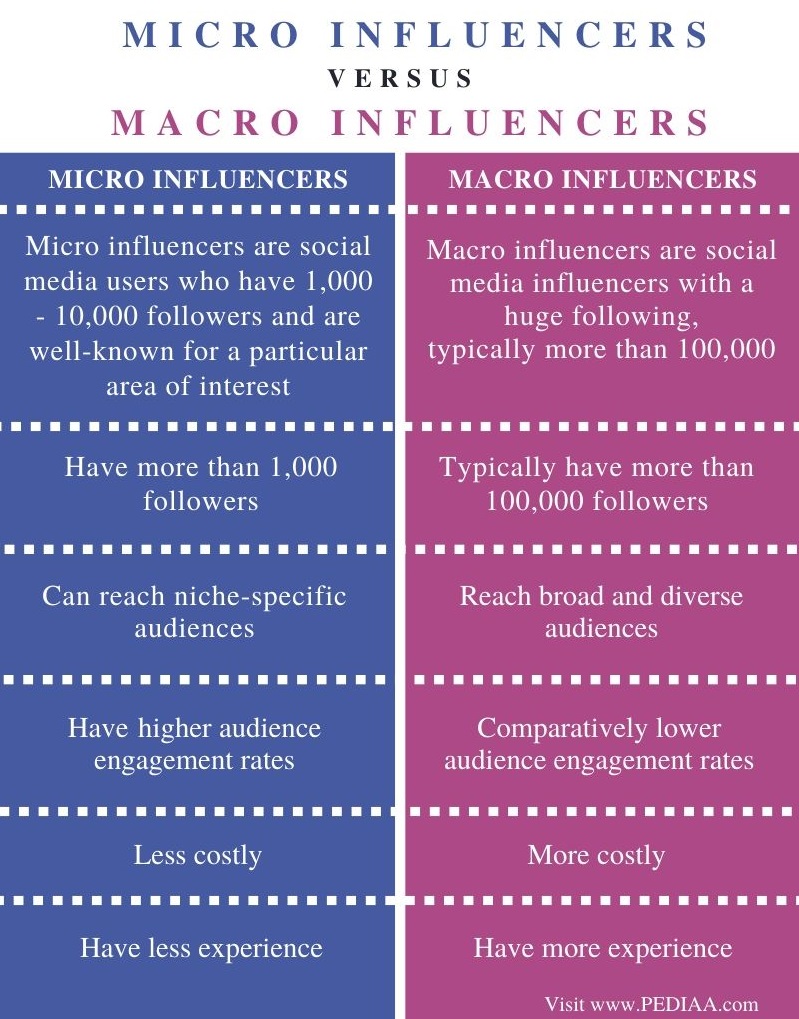 What are Micro Influencers 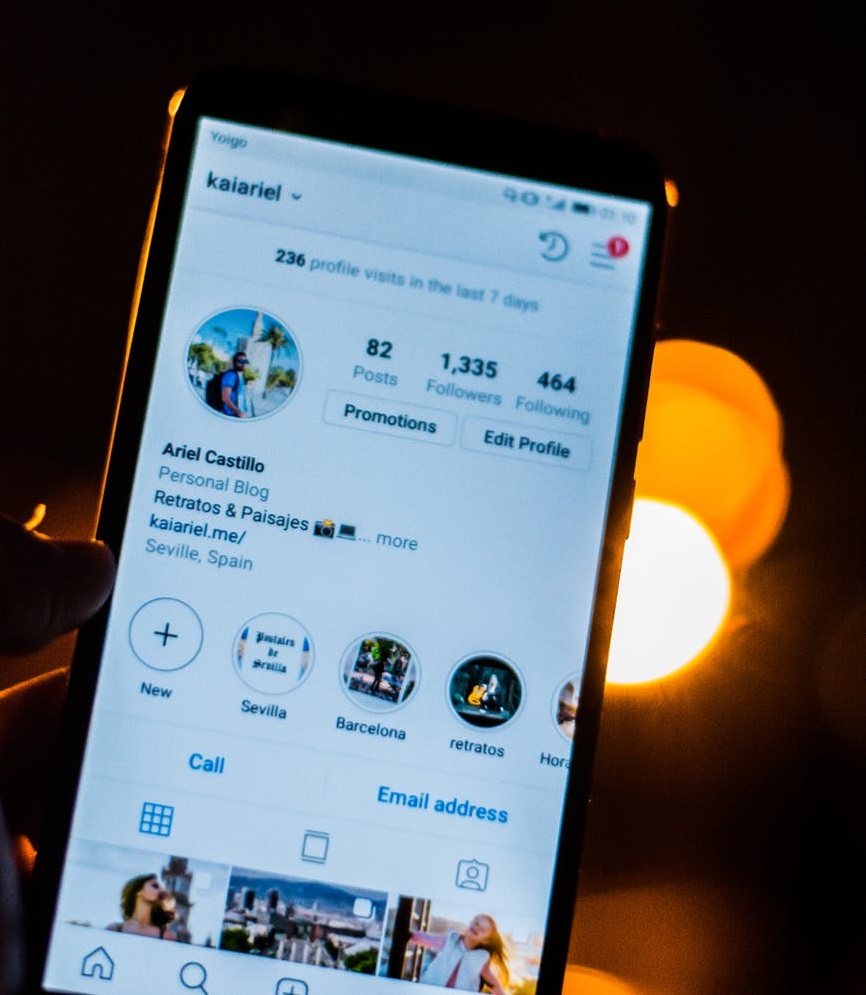 What are Macro Influencers 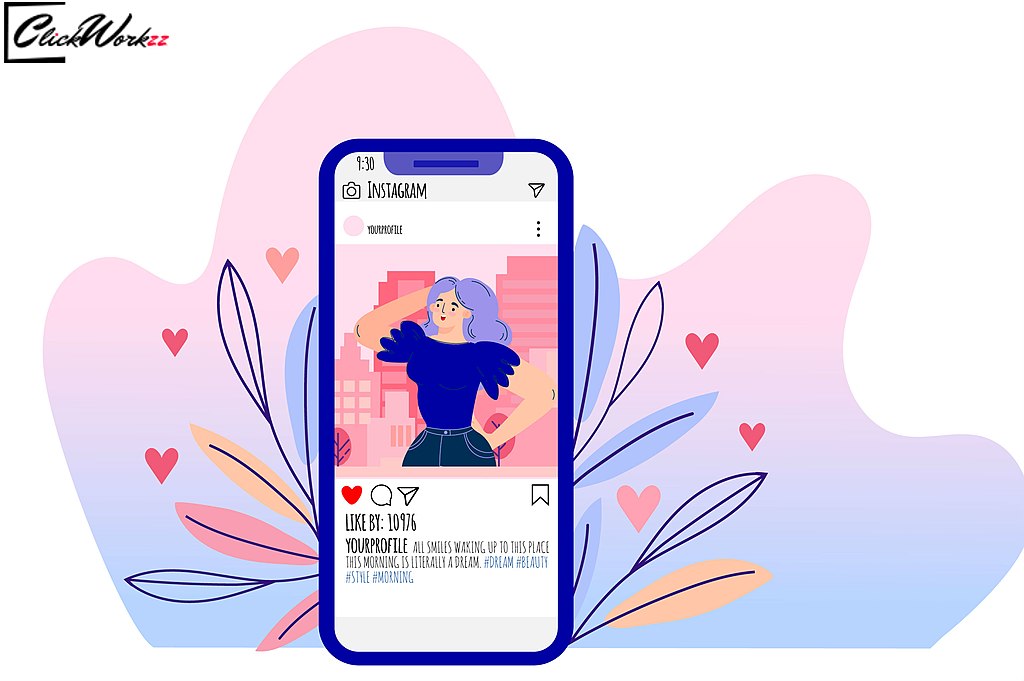 Difference Between Micro and Macro Influencers