What is a Descriptive Essay

Extract from a Descriptive Essay: 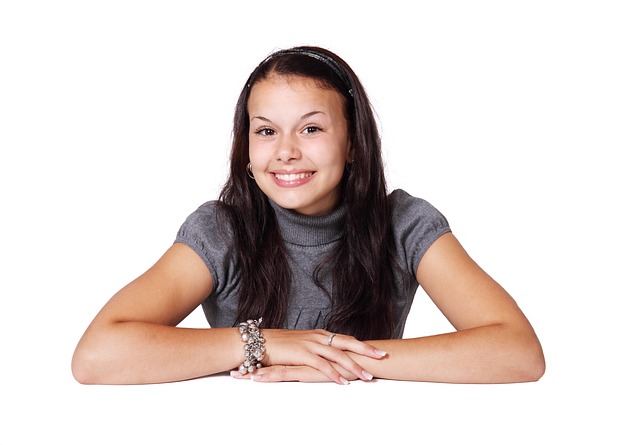 “My best friend is my own cousin. Her name is Lily Adams and, she is in the same age as me. She is a pretty, tall girl with long black hair. Her deep green eyes like emeralds. Lily is a very talkative girl and she loves to help poor people. She often carries extra food in her bag to give to the poor people she meets on the road……”

What is a Narrative Essay

Extract from a Narrative Essay:

“….As I started to swim in the warm ocean, jumping over waves, I left others behind. I was still wearing my long back skirt which was quite heavy in the water, but my feet was touching the ocean floor, so I was not worried. But at one instant, I felt my feet could not touch the ocean floor anymore and I was  plunged into the water, weighed down by my clothing. Giant  waves kept coming and I was getting sucked into the depths every time they came. I tried to call out to my friends, but no sound came out my mouth……”

How to Write a Narrative Essay

Difference Between Narrative and Descriptive Essay 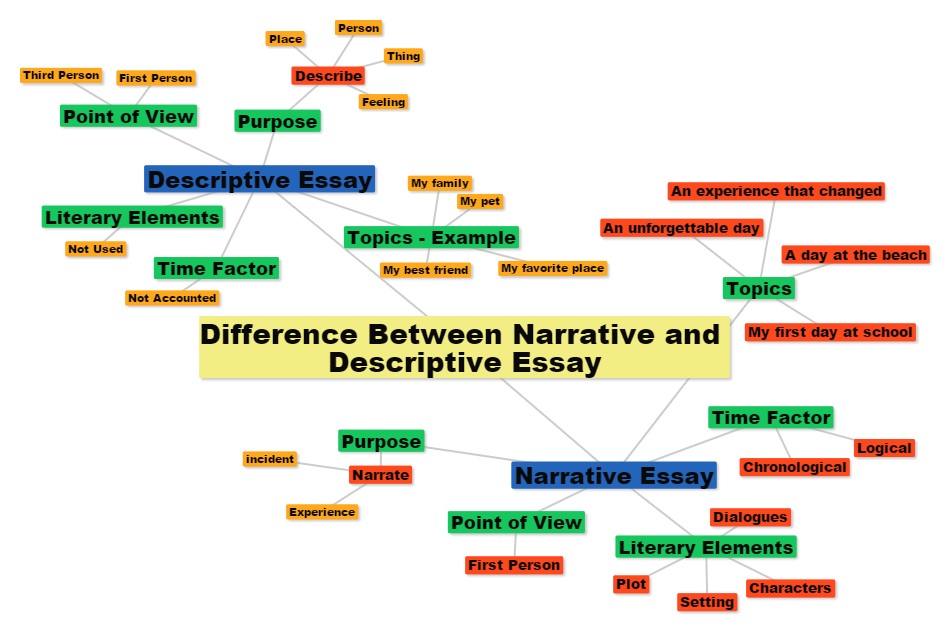