Ode and Elegy are both lyrical poems of Greek origins. An ode is a formal, often ceremonious lyric poem that glorifies an individual, event, or a concept. An elegy is a poem of serious reflection, characteristically a lament for the dead. The main difference between ode and elegy is that ode praises or glorifies someone or something whereas elegy laments over the loss of something or someone.

What is an Ode

An ode is a type of lyrical stanza. It is an elaborately structured poem that celebrates or praises people, nature or abstract ideas. The subject of the ode is treated reverently, and the poet uses both emotion and intellect to glorify the subject.

The structure or the stanza form of the ode varies. There are three basic structures of odes: the Pindaric, Horatian, and irregular.

Pindaric odes: Named after the Greek poet Pindar, this ode took the form of a public poem which spoke of athletic victories and meant to be set to music. They were heroic and ecstatic. This classical ode has three major parts: the strophe, the antistrophe, and the epode. Thomas Gray’s “The Progress of Poesy: A Pindaric Ode” and William Wordsworth’s “Ode: Intimations of Immortality from Reflections of Early Childhood.” are examples of English odes written in Pindaric style.

Horatian odes: Named after the Latin poet Horace, these odes were written in quatrains. Unlike Pindaric odes, they were more detached, philosophical, and balanced. Andrew Marvell’s “Horatian Ode upon Cromwell’s Return from Ireland” is an example of an English ode written in Horatian style.

Irregular odes: As the name suggests, these types of odes are devoid of a set structure or formal rhyme scheme. Therefore, the poet has a lot of freedom to try different concepts and forms. Poets like John Keats and William Wordsworth used this ode structure. 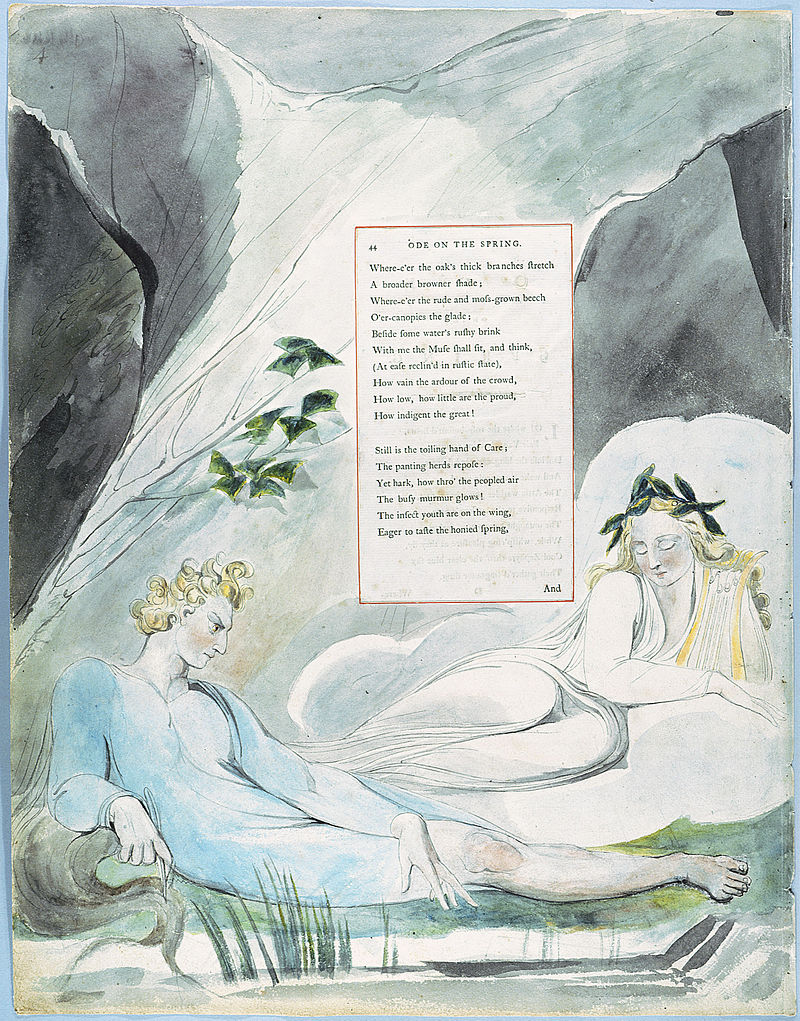 What is an Elegy

An elegy is a special type of lyric which expresses sorrow, woe and despair. It is a lament of personal bereavement and sorrow, characterized by the sincerity of emotion and expression. In common use, an elegy is a lament over the dead, but it can also be lament over lost love, the past, misery, and failure, etc. In most elegies, the poet passes on from an expression of personal grief to reflections of human suffering, the brevity of human life, the futility of ambition, etc. For example, Matthew Arnold’s Rugby Chapel is the poet’s expression of grief over his father’s death. Yet, the expression of grief soon passes on to reflect on the triviality and futility of human life. The main characteristics of an elegy are its simplicity, brevity, and sincerity.

“Elegy Written in a Country Churchyard” by Thomas Gray and “When Lilacs Last in the Dooryard Bloom’d” by Walt Whitman, and In Memory of W. B. Yeats, by W. H. Auden are some examples of elegies in English literature. 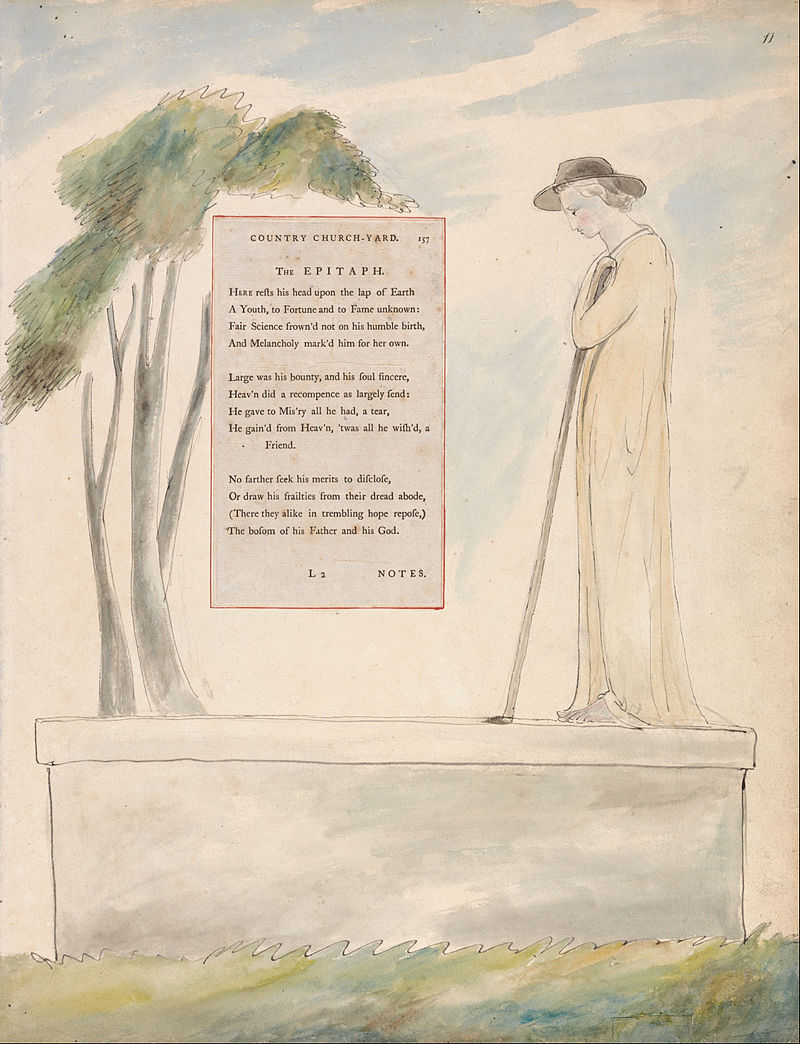 Difference Between Ode and Elegy

Ode is a formal, often ceremonious lyric poem that glorifies an individual, event, or a concept.

Elegy is a poem of serious reflection, characteristically a lament for the dead.

Elegies have no formal structure. 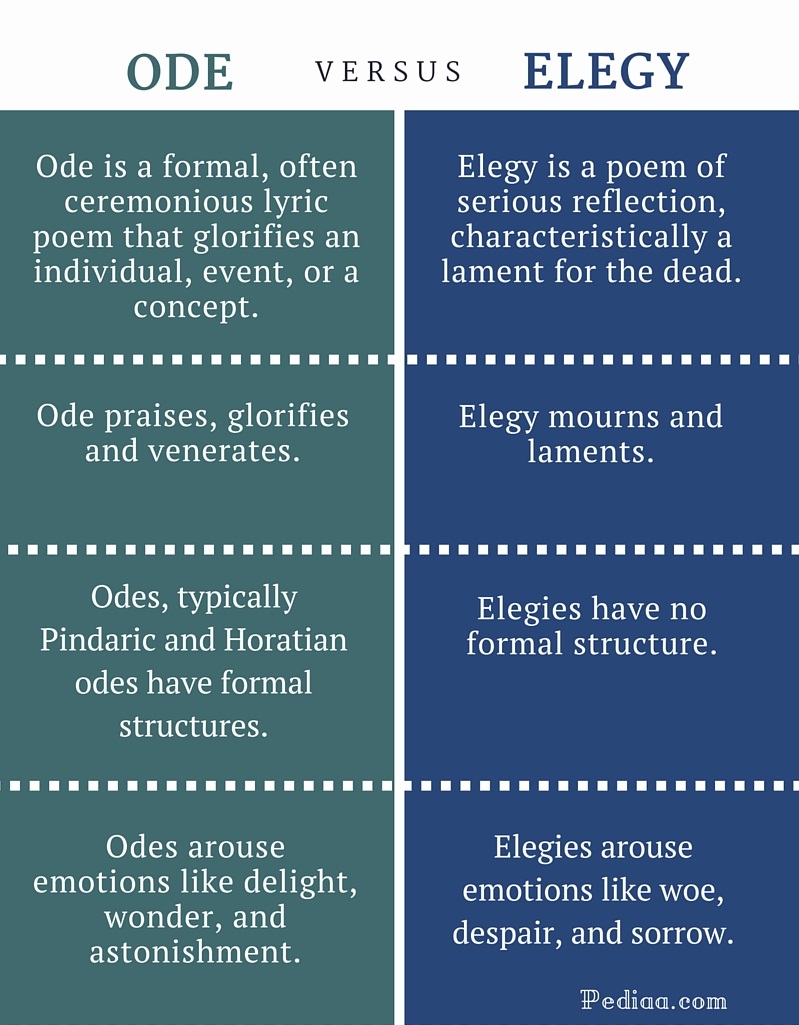