Primates refer to an order of mammals characterized by the large brain, usage of hands, and complex behavior. Humans, apes, monkeys, chimpanzees, gorilla, lemur, baboon, and orangutan are examples of primates. They exhibit a high level of social interaction and cultural adaptability. Their hands, tail, as well as feet, are prehensile. Most of them possess five fingers in each hand (pentadactyl). Their thumb is opposable, enabling grasping with the palm. They can hold their food and grab branches. However, the feet of humans are not prehensile. The limbs of the primates are highly dexterous from the shoulders and hip joints. This is ideal for swinging through trees.

One of the most distinguishable characteristics of primates is their brain. The olfactory region of the brain is highly reduced in primates. But, they possess a large forebrain or the cerebrum, increasing the reliance on the sight and social behavior. As a result, primates coordinate their hands with eyes. Primates also possess a clavicle. Most primates are quadrupedal animals. But all primates are capable of being erect. Humans are bipedal animals, standing on the hind legs.

What are Non Primates

Non-primates refer to any animal that is not a primate. Birds, reptiles, amphibians, and some mammals are non-primates. Generally, non-primates possess non-prehensile limbs or tails. Some non-primates such as insects possess jointed appendages. Their shoulders and hips are not flexible. The forebrain of non-primates is small. Thus, their thinking ability and intelligence are lower than those of primates. 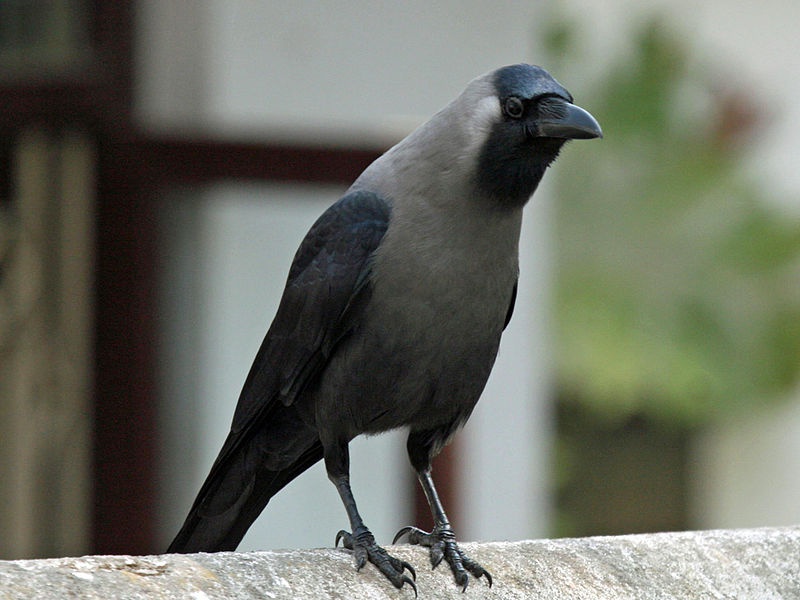 However, crows, pigs, octopus, dolphins, and elephants are considered as intelligent non primates. Crows use their feet to utilize tools. They have the ability to hide and store food season to season. They possess an episodic-like memory from which they predict future conditions. The most intelligent domesticated animal is the pig. Pigs can learn how the mirrors work. Octopus is the most intelligent invertebrate animal. It has both short-term and long-term memory as well as the problem-solving skills. Dolphins exhibit a complex social behavior and a sophisticated language. Elephants that live in close-knit societies with intricate social hierarchy are the most intelligent non-primates. They exhibit altruism toward other animals. Pregnant female elephants have the knowledge to eat labour-inducing leaves as well.

Similarities Between Primates and Non Primates

Difference Between Primates and Non Primates

Primates: Primates refer to an order of mammals characterized by the large brain, usage of hands, and complex behavior.

Non Primates: Non-primates refer to any animal that is not a primate.

Non Primates: Birds, reptiles, amphibians, and some mammals are non-primates.

Primates: Ideally, all primates are intelligent.

Non Primates: Some non-primates have limbs for locomotion.

Grasping Power of the Hand

Primates: Primates have a thumb that is opposable to the other four fingers, enabling grasping with the palm.

Non Primates: Primates are unable to grasp with their thumbs.

Primates: Female primates have a menstrual cycle. At the end of the cycle, menstruation takes place in the absence of fertilization.