While Realism and Naturalism are two separate literary movements, they are closely linked and sometimes used interchangeably. This is because both movements portray life as it is. These movements depicted believable, natural or real everyday activities and experiences. However, there exists a significant difference between realism and naturalism. Realism sought to represent real life whereas naturalism sought to represent life in a more scientific, almost clinical manner than realism. This is the main difference between realism and naturalism.

Realism is a literary movement that began in the middle of the nineteenth century in France and spread across Europe. This movement can be defined as a reaction against Romanticism.  Realistic literature depicts ordinary people in everyday situations. They depicted events that could happen to anyone in real life.  Realism portrays life as it is, without idealizing, flattering or romanticizing.

Before Realism, the literature tended to focus on nobles, royals, and divinity which were of little relevance to the middle classes. But Realism movement broke this convention by portraying characters that belong to working classes. There were no great heroes; the protagonists were ordinary characters with whom the audience can identify with.

Realistic literature also paid great attention to detail; this was necessary to create a realistic feel and effect. The language used in literature during this period was also ordinary, unlike in Romantic period. Common vernacular and dialects were used to render the texts more believable and realistic. Flaubert’s Madame Bovary, Ibsen’s Doll’s House, Tolstoy’s War and Peace, Dickens’s Great Expectations, and Thomas Hardy’s Jude the Obscure are some examples of realistic literature. 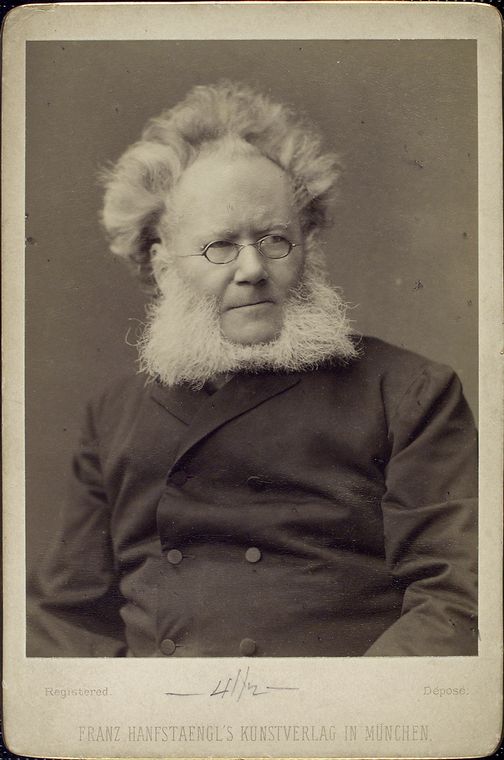 Naturalism proceeded from realism is often referred to as a logical outgrowth of literary Realism. It can be considered as an exaggerated form of realism since it used detailed realism to propose that social conditions, heredity, and environment were the three main forces in shaping human character. 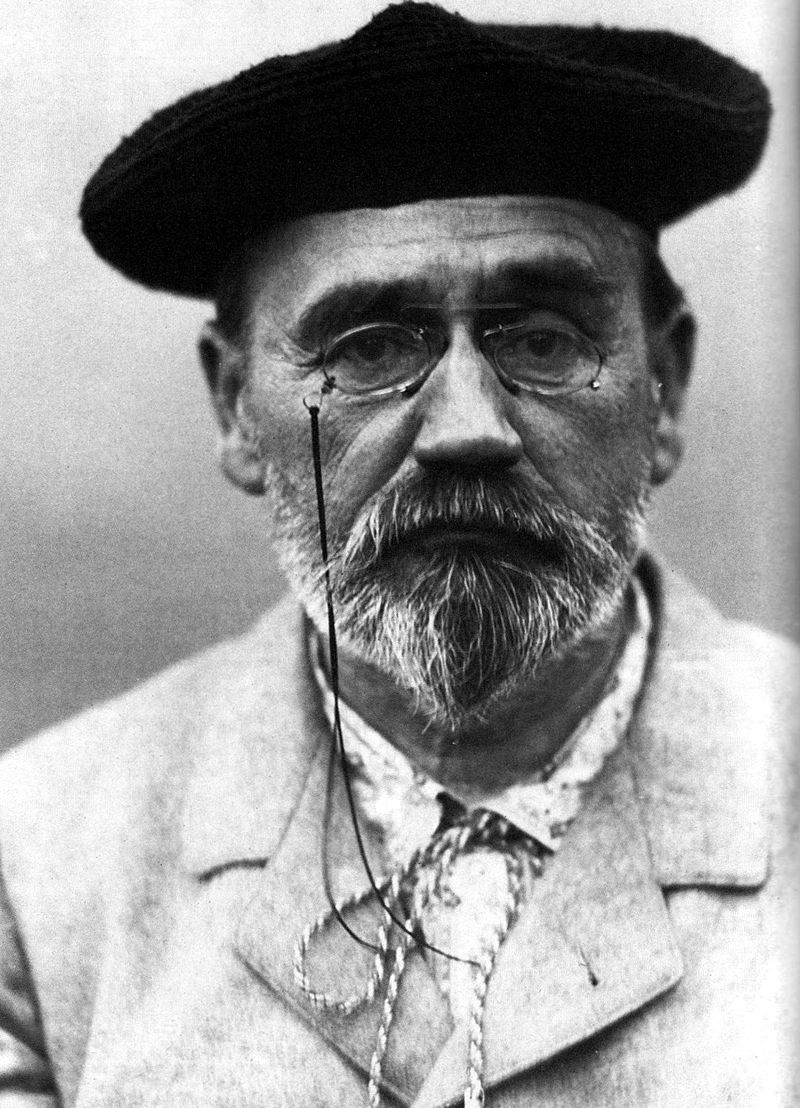 Difference Between Realism and Naturalism

Realism is a literary movement characterized by the representation of real life.

Naturalism is an outgrowth of literary realism, influenced by scientific theories.

Naturalism portrayed how environment, heredity, and social conditions control the human being. 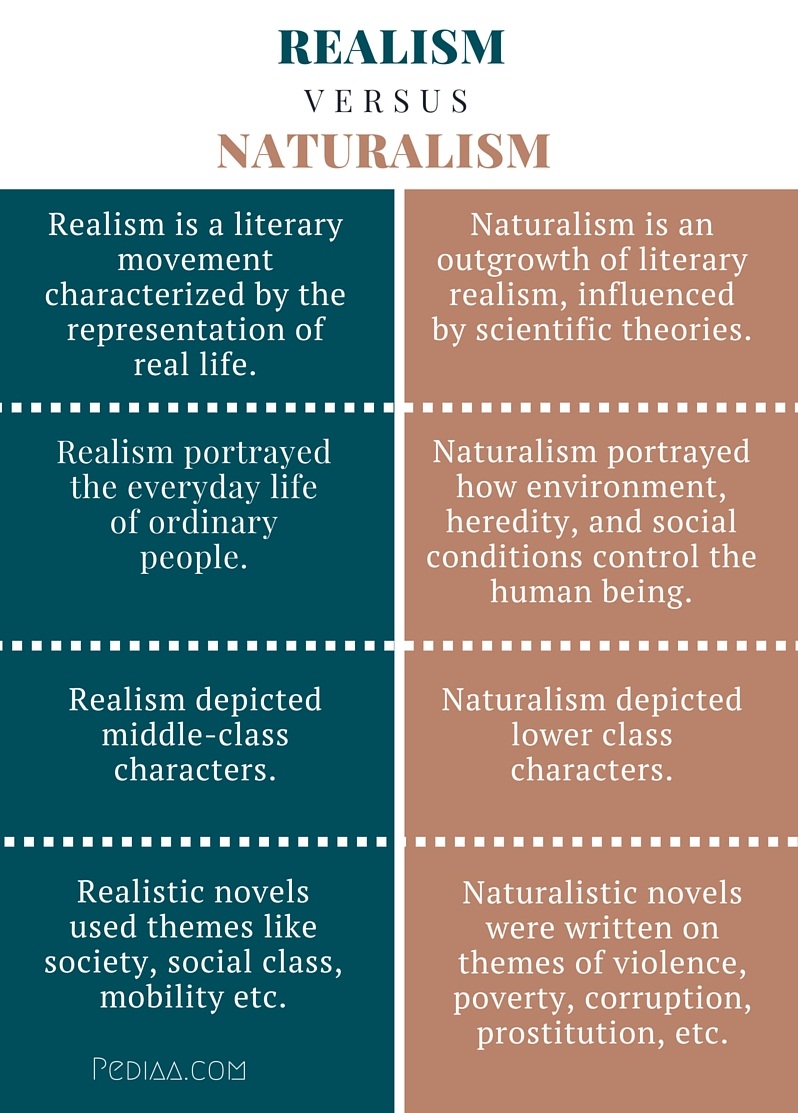