Home » Language » English Language » Grammar » Difference Between Since and From

Main Difference – Since vs From

Since and from are prepositions that can be used to indicate a specific time period. Both prepositions indicate the starting point of an action, event or a state of being. However, there is a distinctive difference in their usage, and they cannot be used interchangeably. The main difference between since and for is that  since refers to an unfinished action that has continued up to now. From usually refers to a finished action or an action that is in the future. In addition, since can only be used for perfect tenses whereas from can be used to any tense.

1. When to use Since? – Grammar, Meaning and Usage with Examples

2.  When to use From? – Grammar, Meaning and Usage with Examples

3. Difference Between Since and From – Comparison of Grammar and Usage 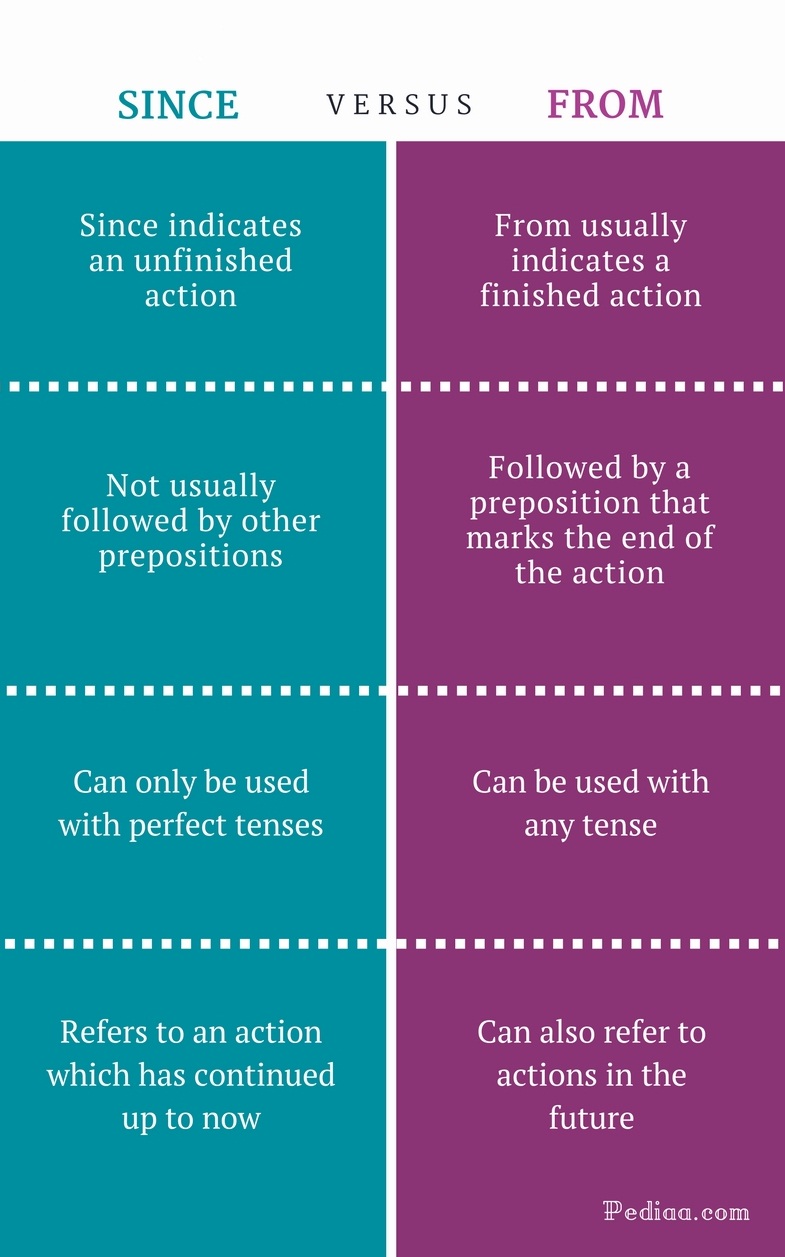 Since – Meaning and Usage

The preposition since can be used to talk about a specific point in time. It usually refers to the starting point of actions, events or states. Thus, it draws the readers’ attention towards the beginning of the action. It expresses a duration up to the present. It is important to know that since can only be used with perfect tenses.  Since is also usually used with unfinished actions. Look at the following sentences to understand the usage of preposition since.

It has been raining since yesterday.

He has been waiting for you since 6’o clock.

We have been looking for you since morning.

She has suffered from this condition since she was ten.

In all these sentences, the actions are unfinished. 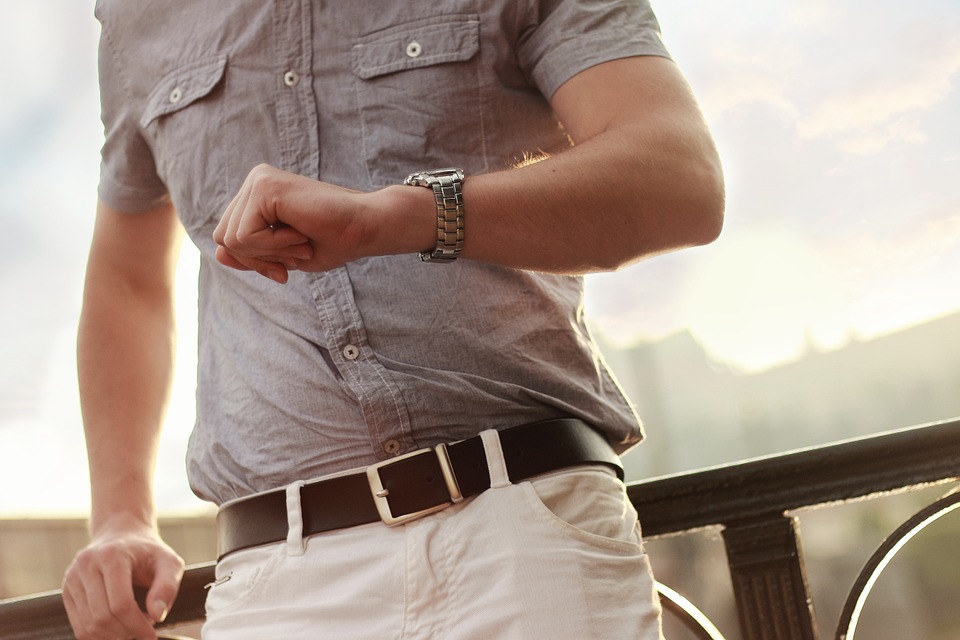 I’ve been waiting since 6’o clock.

From – Meaning and Usage

From can also indicate the starting point of an action. But, from is usually closely followed by other prepositions such as to, till or until, which refers to the end of the action. For example,

Her working hours are from 9 to 5.

She lived with her sister from 1876 until her death.

In some instances, from can be used to indicate only the starting point of an action as well.

Here, from refers to a time period in the future. Since cannot be used with a future time given that it only refers to the duration up to the present. Thus, you can use from for sentences that refer to the beginning of an action in the future. 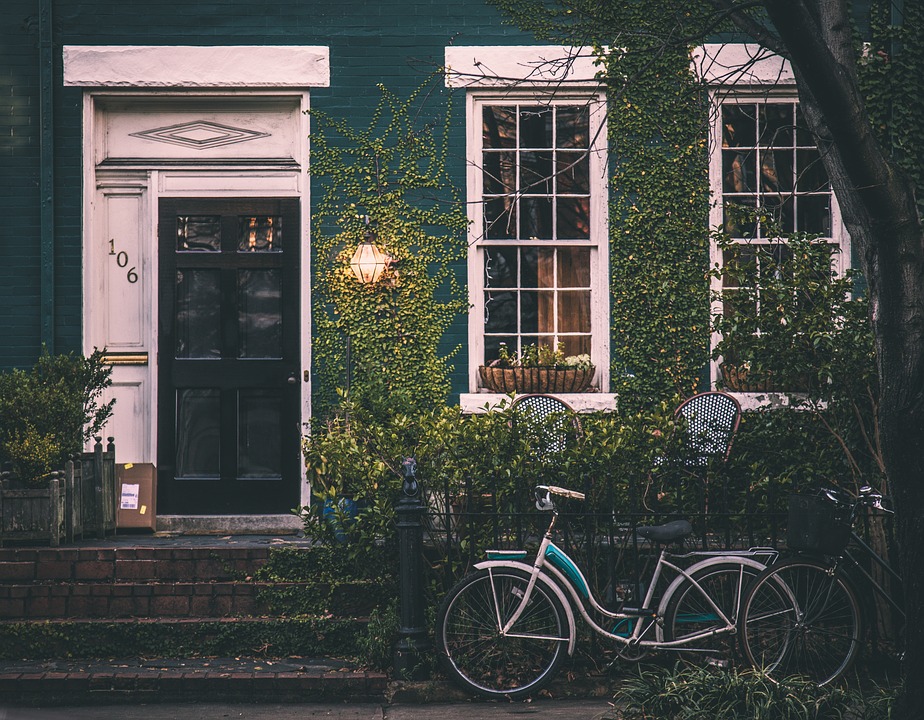 Difference Between Since and From

Since indicates an unfinished action.

From usually indicates a finished action.

Other Prepositions in the Sentence

Since is not usually followed by other prepositions.

From usually closely followed by a preposition that marks the end of the action.

Since can only be used with perfect tenses.

From can be used with any tense.

Since refers to an action which has continued up to now.

From can also refer to actions in the future.