Theme and Motif are two literary notions that many people often confuse. A theme is the main idea or the central message conveyed through a literary work. Motif is a recurrent idea, image, or element, having a symbolic value. The main difference between theme and motif is that theme is abstract whereas motif is concrete.

Theme is the central concept or the underlying message that is conveyed through a piece of writing. A book can have more than one theme; the central theme, which can be found as a recurring idea throughout the story, and minor themes. The theme is not often directly expressed in a text; it is only implied. The readers have to read the text thoroughly and comprehend it. In literary theory, the theme is divided into two subsections: thematic concept and thematic statement. The thematic concept refers to the theme understood by the readers whereas the thematic statement refers to the theme intended the writers. These two categories imply that the comprehension of a theme differs according to different readers.

Themes are universal; they can be taken out of a book and can be applied to other books. This is why we can see the same theme in different books. A theme can also be expressed in one or two words.

Love – Romeo and Juliet by Shakespeare, Pride and Prejudice by Jane Austen

Revenge – Hamlet by Shakespeare, The Count of Monte Cristo by Alexander Dumas

Crime and Mystery – The Murders in the Rue Morgue by Edgar Allan Poe, Bleak House by Charles Dickens,  Sherlock Holmes by Arthur Conan Doyle, and Murder on the Orient Express by Agatha Christi, etc. 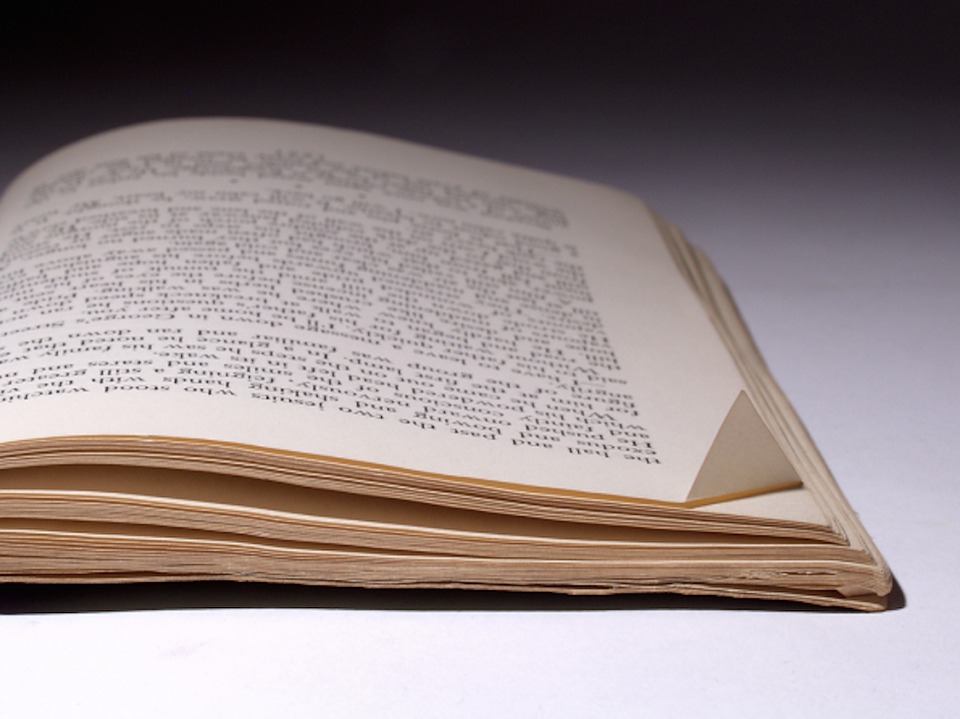 A motif is a recurring element, idea or concept that has a symbolic value in a text. The repetition of this element helps either explicitly and implicitly to emphasise some points to the reader, which the writer considers significant to the story. It also helps to create other literary elements such as theme or mood. Analyzing the motifs in a literary work leads to a deeper understanding of a work.

A motif is often presented as an image, sound, action or another figure in a literary text.The green light in F. Scott Fitzgerald’s The Great Gatsby, the flute in Arthur Miller’s play Death of a Salesman are examples of motifs in literature. The green light represents dreams and future in Great Gatsby whereas the flute in Death of a Salesman symbolizes the rural and idyllic notions. 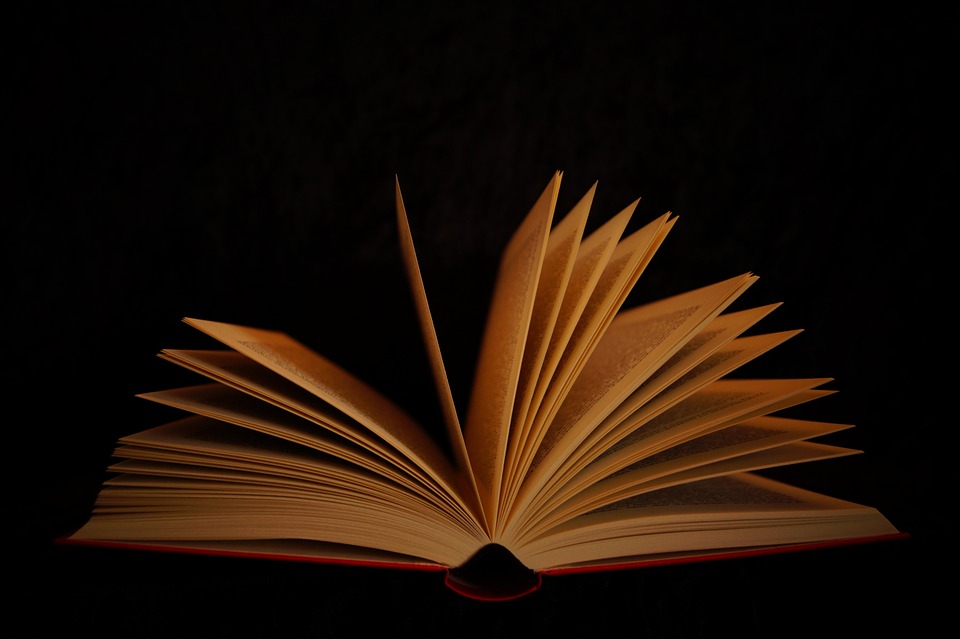 Difference Between Theme and Motif

Theme is the fundamental concept or the underlying message that is conveyed through a piece of writing.

Motif is a recurring element, idea or concept that has a symbolic value in a text.

Theme is not explicitly given in a text.

Motif is often explicitly stated through the use of repetition. 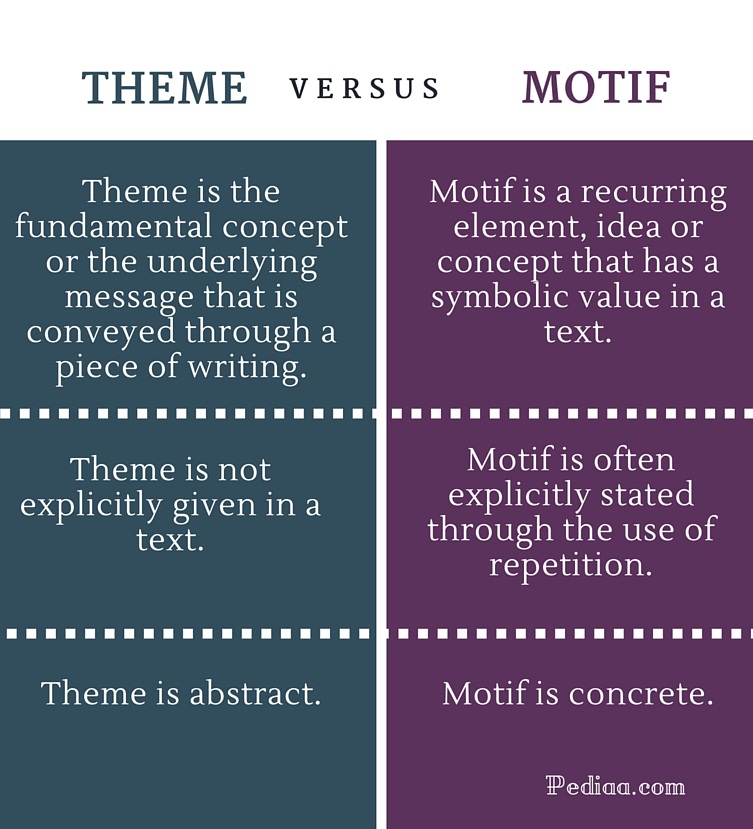