1. What is a Thesis?
– Definition, Features, Function

2. What is a Hypothesis?
– Definition, Features, Function

3. What is the difference between Thesis and Hypothesis? 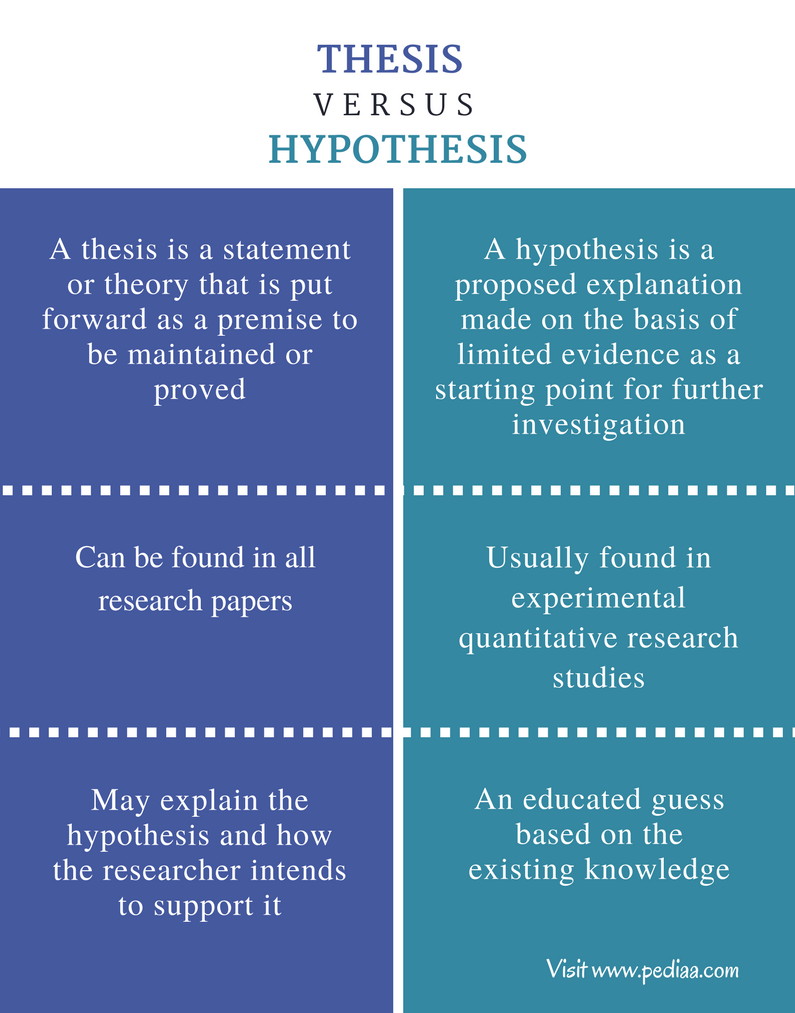 What is a Thesis 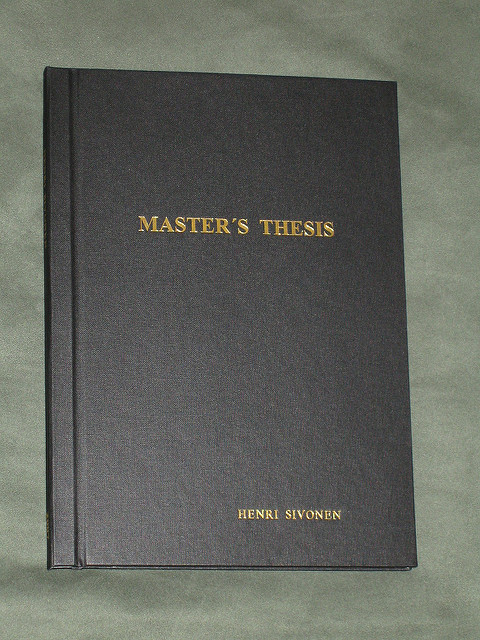 A hypothesis is a logical assumption based on available evidence. Hypothesis is defined as “a supposition or proposed explanation made on the basis of limited evidence as a starting point for further investigation” in the Oxford dictionary and as “an idea or theory that is not proven but that leads to further study or discussion” in the Merriam-Webster dictionary. In simple words, it is an educated guess that is not proven with concrete scientific evidence. Once it is scientifically tested and proven, it becomes a theory. However, it is important to note that a hypothesis can be accurate or inaccurate.

Difference Between Thesis and Hypothesis

Thesis: A thesis is a “statement or theory that is put forward as a premise to be maintained or proved” or a “long essay or dissertation involving personal research, written by a candidate for a university degree” (Oxford dictionary).

Hypothesis: A hypothesis is “a supposition or proposed explanation made on the basis of limited evidence as a starting point for further investigation” (Oxford dictionary).

Thesis: Thesis statement can be found in all research papers.

Thesis: Thesis statement may explain the hypothesis and how the researcher intends to support it.

Hypothesis: Hypothesis is an educated guess based on the existing knowledge.

“Master’s Thesis” by Henri Sivonen (CC BY 2.0) via Flickr