Home » Language » What are Premises and Conclusions in an Argument

In the field of critical thinking, an argument is a statement or a group of statements that includes at least one premise and conclusion. Therefore, it can be said that premises and conclusions are the building blocks of an argument.

Let’s see what they are in detail here.

What is a Premise in an Argument

A premise is a statement in an argument that provides evidence or reasons to form a conclusion. It contains the information that leads your audience to believe that your argument is true. An argument can have one or more premises.

What is a Conclusion in an Argument

A conclusion in an argument is the statement the premises support; it indicates what the arguer is trying to prove to his audience. An argument can have only one conclusion.

Examples of Premise and Conclusion

The above argument can be categorized into two parts: premise and conclusion. The premise is that small fish is rich in calcium; the conclusion is that your body will benefit if you eat them. This argument has only one premise.

Note that this argument can be also written as follows.

Your body will benefit from eating small fish because it is a rich source of calcium.

Given below are some more examples of arguments with their premises and conclusions.

Premise 1: Cats with long hair have lots of fleas.

Premise 2: Cats with long hair shed all over the house

Conclusion: Don’t get a cat with long hair

Premise: He is not good at his work.

Conclusion: He doesn’t deserve a raise.

Premise 1: No one under eighteen-years-old can vote

Premise 2: Jim is under eighteen.

5. A good society treasures its dissidents and mavericks because it needs the creative thinking that produces new hypotheses, expanded means, a larger set of alternatives, and, in general, the vigorous conversation induced by fresh ideas. (Nel Noddings, Philosophy of Education, 1995)

Conclusion: A good society treasures its dissidents and mavericks. 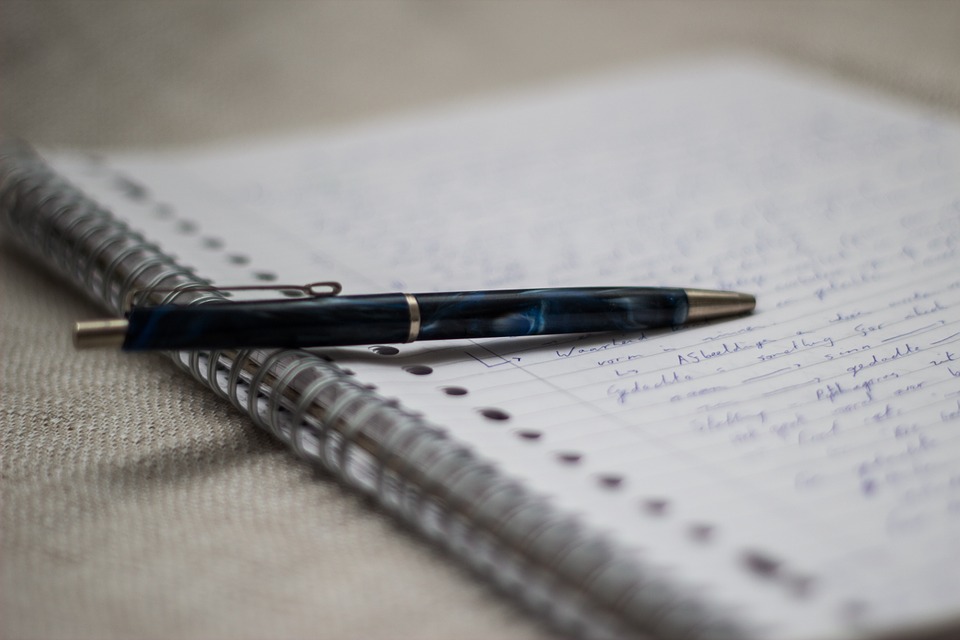 How to Differentiate Premise and Conclusion in an Argument

Look at the Indicator Words

Some examples of indicator words that can be found with premises include because, since, given that, considering that, but, and, or, etc.

Some examples of indicator words and phrases that can be found with conclusions include, therefore, thus, which follows that, consequently, so, hence, etc.