Australia or the land down under, is a historical and a multicultural land that does not capture many people’s attention because of its location. Australia is a large country that is near the bottom of the world. Despite the location, it is still a popular tourist destination, a country with an interesting history and cultural background. These are some fun facts for children wanting to learn more about Australia’s history, culture, and how it is doing today. 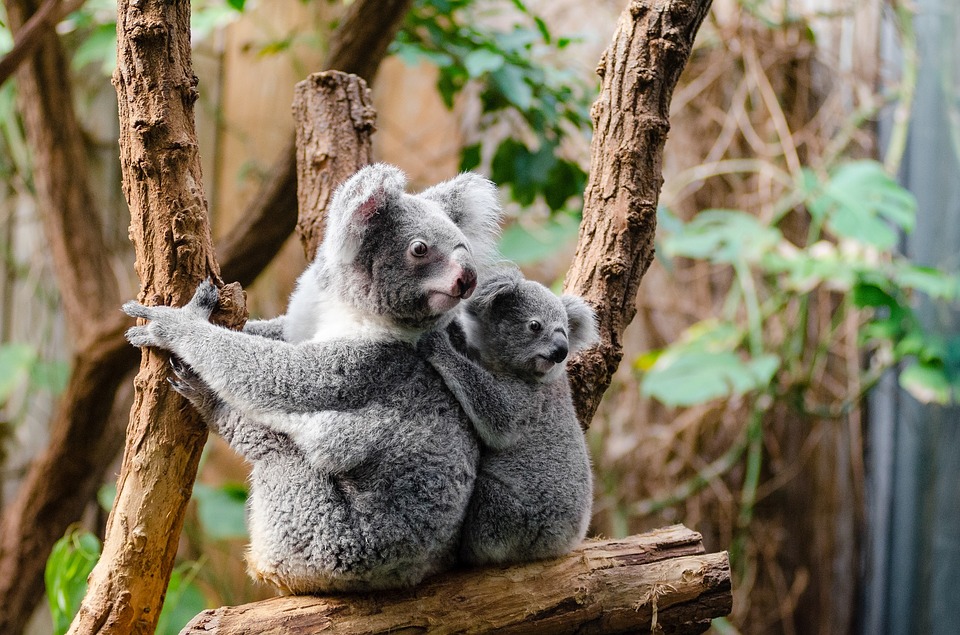 Fun Facts About Australia For Kids 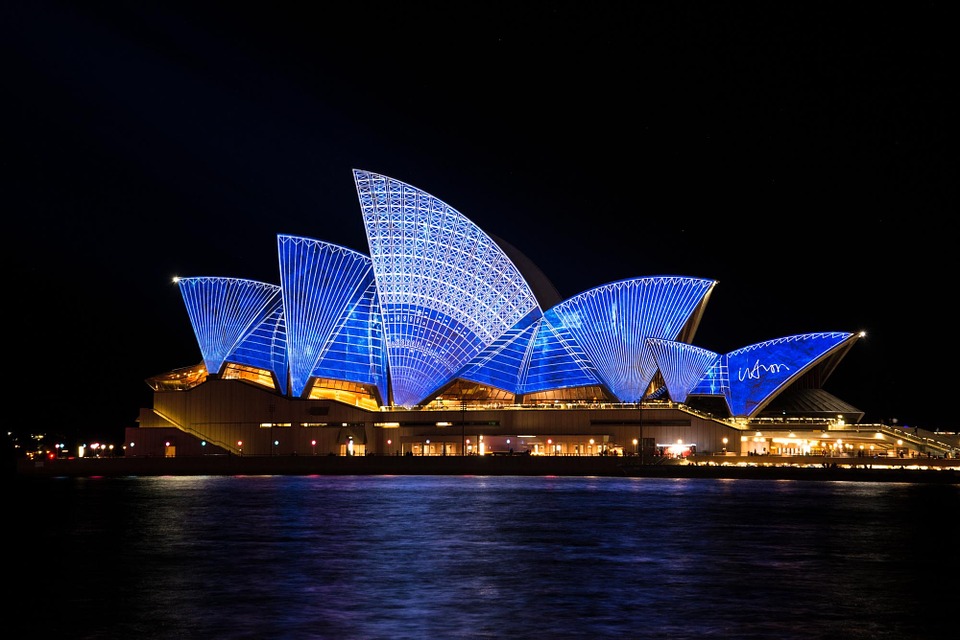 1. The first settlers of Australia were the indigenous Aborigines. They have been in Australia for nearly 60,000 years. This is a really long time. However, these rightful owners will face some difficulties in the future.

Fun Fact: Did you know Torres Strait Islanders also lived in Australia a long time ago. Around 10,000 years ago.

2. The first Europeans to discover Australia were the Dutch. In 1606, Dutch Navigator Willem Janszoon sighted Australia. In the 17th Century, 29 other Dutch Navigators explored the Western and Southern Coasts of the continent.

Fun Fact: The Dutch previously named Australia “New Holland” as a reminder of their home country.

3. In 1788, the British arrived and set up the first colony in Australia.

Fun Fact: Australia was first a Penal Colony. A Penal Colony is a settlement of convicts who have been separated from the general population to remote locations.

This is how Australia came to be, from a Penal Colony to a developed country.

Now Australia is a popular tourist destination. Many people from around the world visit this amazing place.