The main reasons for the establishment of Australia’s Federation included the growing national sentiments, and the need for a federal government that dealt with defense, tariffs, and immigration. Australian Federation was the process by which the six colonies in the Australian continents unified and became to be known as the Commonwealth of Australia. Federation made Australia its own nation, with a federal parliament and a constitution that could make laws on behalf of the whole Australia. 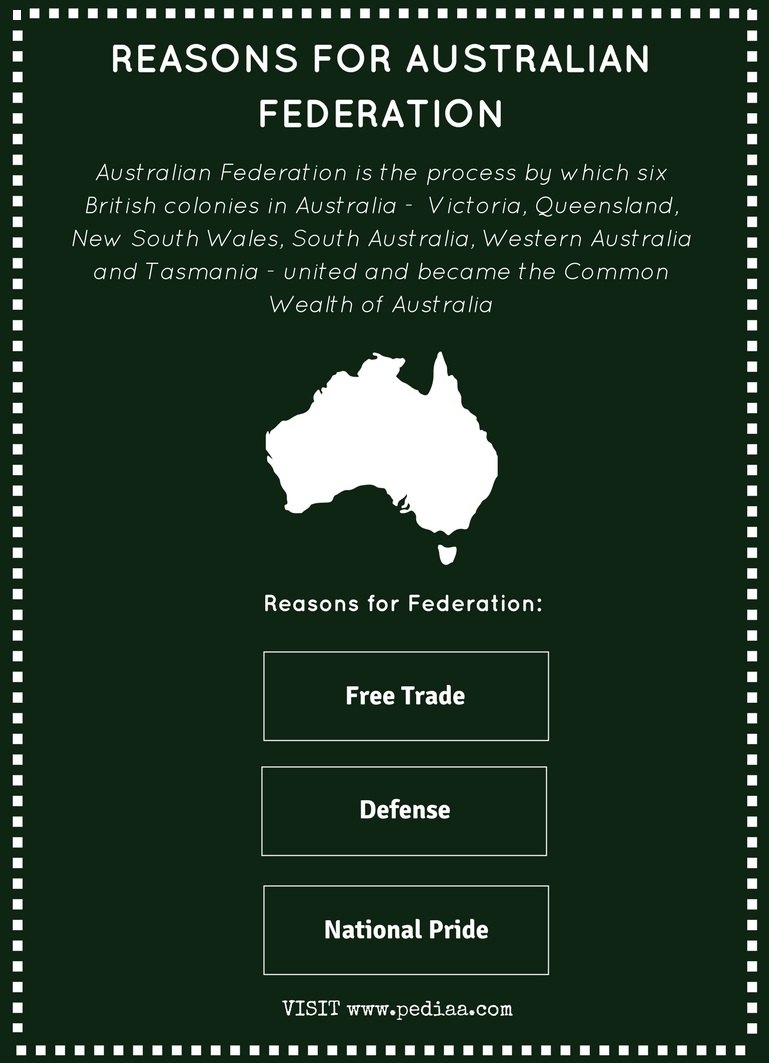 What is Australian Federation

Australian Federation is the process by which six British colonies in Australia, Victoria, Queensland, New South Wales, South Australia, Western Australia and Tasmania, united and became the Commonwealth of Australia. Australia became its own nation in 1901, establishing a system of federation. However, Australia’s Federation was a result of consultation, deliberation, and debate, unlike some other nations that unified due to war or conflict. First, the approval of the colonists in the six states was taken through a series of referendums. Australian Constitution was then passed as a British Act of Parliament called the Commonwealth of Australia Constitution Act. This act came into effect on 1 January 1901 and established a federal parliament that could make laws on behalf of the whole of Australia.

Before the Australian Federation, the six colonies existed like separate countries, each having its own government and laws, defense force, railway system, and tariffs. Each state also had its own postage stamps and collected taxes on goods that crossed the borders of the state. During the late nineteenth century, people began to see the inefficiency of this system, which was causing a lot of problems. By then, sentiments of unity and nationalism were rapidly spreading across the states, and colonists began to see the benefits of uniting as one nation and coming under one system of government that dealt with trade and defense. 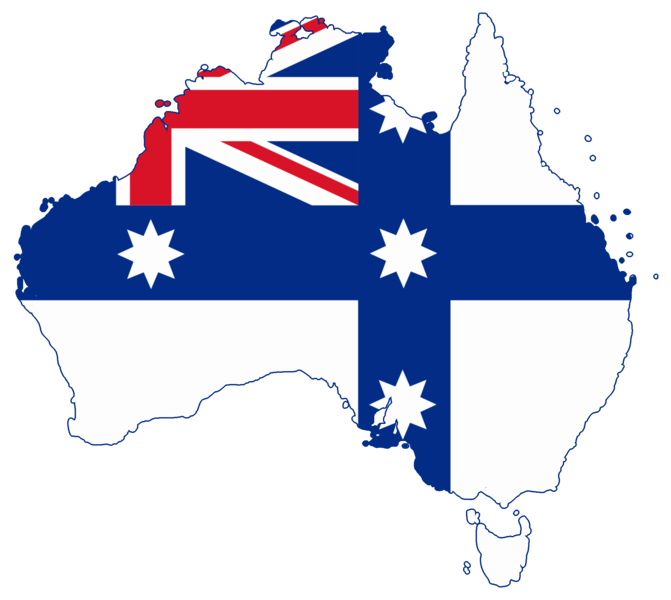 The reasons for Australian Federation can be summarized in brief as follows:

Each state collected taxes on goods that crossed the borders; although taxes provided the colonial government with revenue, they increased the cost of goods. All in all, these tariffs restricted trade and movement across borders. Need for free trade was one of the main reasons for Australian Federation since uniting the states would result in the abolishment of tariffs and creation of a single market.

Before federation, the six states had their own militia, which consisted of a small permanent force and volunteers. However, they all depended on the British Navy to patrol the vast coastline. People also began to fear invasions from powerful nations like Russia and France who had already colonized some parts of the Pacific. Furthermore, people also feared that Australia, being a sparsely populated country, would be outrun by Asians due to their close proximity to countries like China and Japan with their greater military force and large populations. 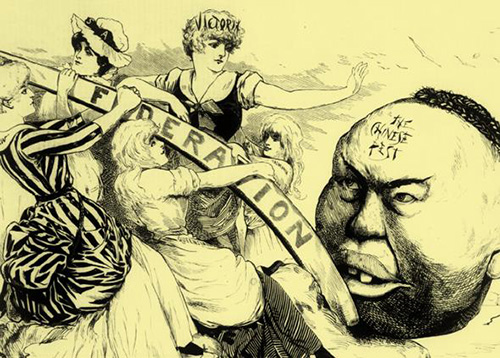 During the time of late nineteenth century, nearly three-quarters of the colonists were Australian-born, not settlers like their older generations. They all shared a common language, culture, and heritage and have begun to identify themselves as Australians. During this time, sporting teams had begun to represent Australia and soldiers who went from the colonies to Boer war in South Africa in 1899, served as Australians. The sentiment of unity and patriotism was rapidly spreading among people in the colonies.

The above-explained causes are the main reasons for Australian Federation. Sir Robert Garran, an active participant in the federation movement, later stated that Federation was a result of a combination of ‘fear, national sentiment and self-interest’