Polarity occurs in covalent molecules. Covalent bonds are formed when two atoms of either the same element or different elements share electrons so that each atom accomplishes its noble gas electron configuration. These covalent molecules can either be polar or non-polar.

This article explains,
1. What is Polarity
2. How Does Molecular Shape Affect Polarity
3. Examples

The polarity of a molecule defines its other physical properties such as melting point, boiling point, surface tension, vapor pressure etc. In simple terms, polarity occurs when the electron distribution in a molecule is asymmetric. This results in a net dipole moment in the molecule. One end of the molecule is charged negative while the other gets a positive charge.

The main reason for the polarity of a molecule is the electronegativity of the two atoms participating in the covalent bond. In covalent bonding, two atoms come together to share a pair of electrons. The shared pair of electrons belong to both the atoms. However, the attractions of atoms towards the electrons differ from element to element. For an example oxygen shows more attraction towards electrons than hydrogen. This is called electronegativity. 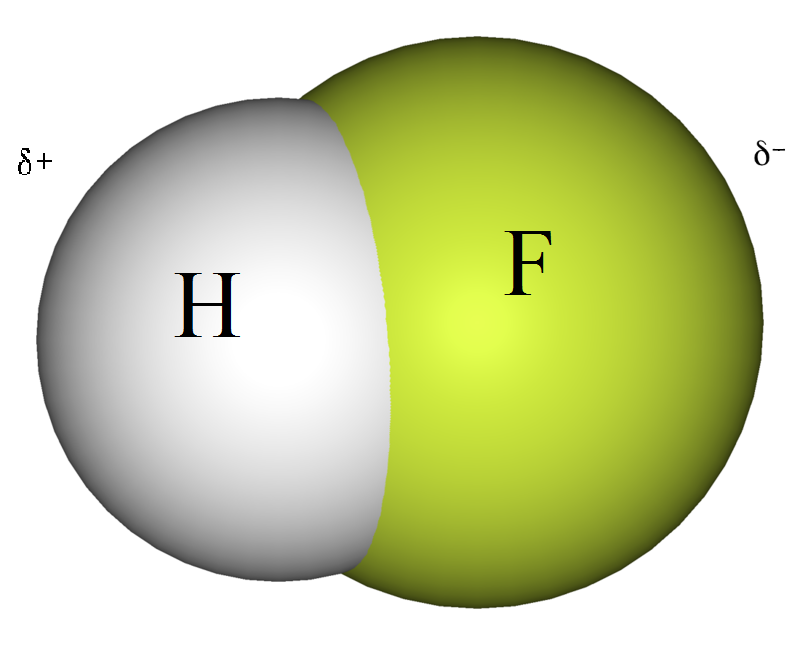 The highly negative F in the HF molecule gets a slight negative charge while the H atom becomes slightly positive. This results in a net dipole moment in a molecule.

How Does Molecular Shape Affect Polarity

The polarization of a molecule greatly depends on the shape of the molecule. A diatomic molecule like HF mentioned above has no issue of shape. The net dipole moment is only due to the uneven distribution of electrons between the two atoms. However, when there are more than two atoms involved in making a bond, there are many complexities.

Let’s look at water molecule, which is highly polar, as an example. 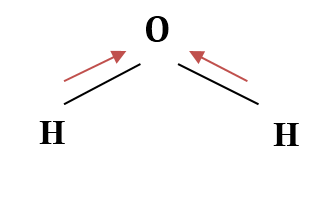 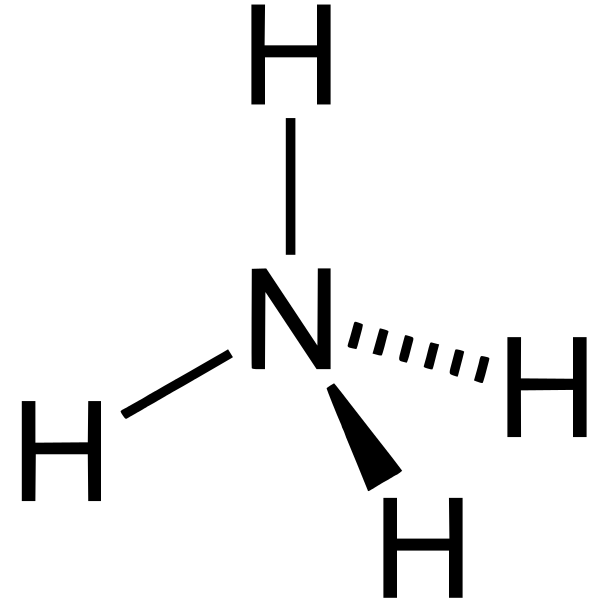 Ammonia molecule is of a pyramid shape and the electronegative N atom pulls the electrons towards itself. The three N-H bonds are not in the same plane; hence the dipole moments created do not get canceled out. This makes ammonia a polar molecule.

However, the dipole moments sometimes get canceled due to the shape of the molecules, making the molecule non-polar.  Carbon dioxide is such a molecule.

C and O atoms have an electronegativity difference of 1.11 which makes the electrons to be biased more towards the O atom. However, the carbon dioxide molecule is of planar linear shape. All three atoms are on the same plane with C in the middle of two O atoms. The dipole moment of one C-O bond cancels off the other as they are in two opposite directions, making the carbon dioxide molecule non-polar. Even though the electronegativity difference was sufficient, the shape plays a crucial role in determining the polarity of the molecule.

The polarity of carbon tetrachloride is also a similar scenario. 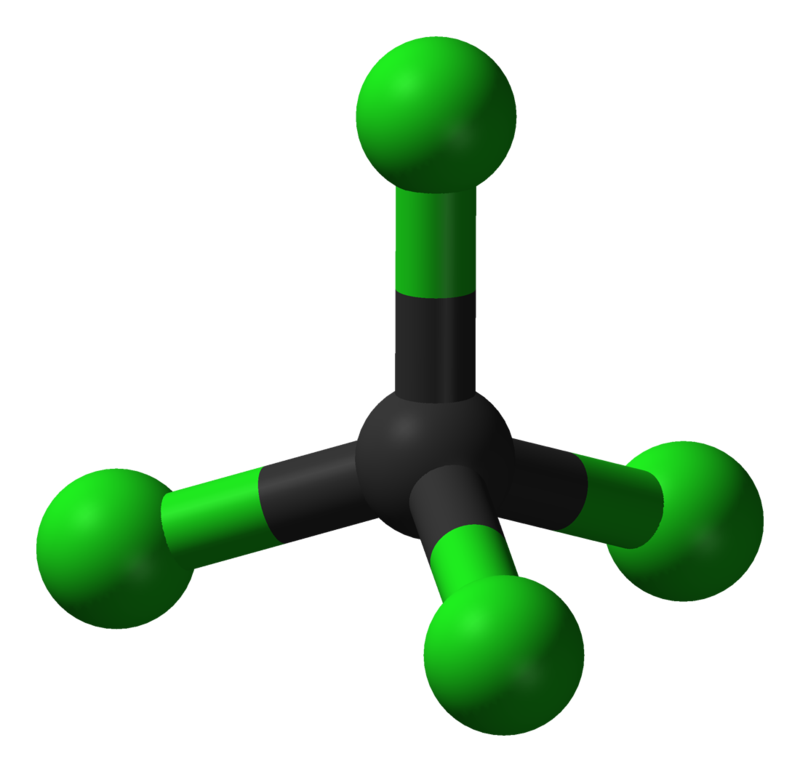 The electronegativity difference between carbon and chlorine is sufficient enough for the C-Cl bond to get polarized. The pair of electrons shared between C and Cl are more towards the Cl atoms. However, carbon tetrachloride molecule is of symmetrical tetrahedron shape, which results in canceling out the net dipole moments of the bonds resulting in zero net dipole moment. Hence, the molecule becomes non-polar.