An adjective is a word that describes or modifies a noun. In simple terms, it is a describing word. They describe qualities such as size, color, type, and number.

Here, step by step we will explain how to identify an adjective in a sentence.

How to Identify an Adjective in a Sentence

Since an adjective’s main task is to modify a noun, adjectives are always placed before or after a noun. So it is important to identify the noun first.  Just look for words that name people, places, or things.

Step 2: Look at Nearby Words

Now that you have identified the nouns check if there are any words nearby that describe or modify the nouns.

Step 3: Use Questions to Recheck

Adjectives answer the following questions about the noun:

What kind of dress? a new dress

What kind of bag? a red bag

Which room? my old room

How many students? twelve students 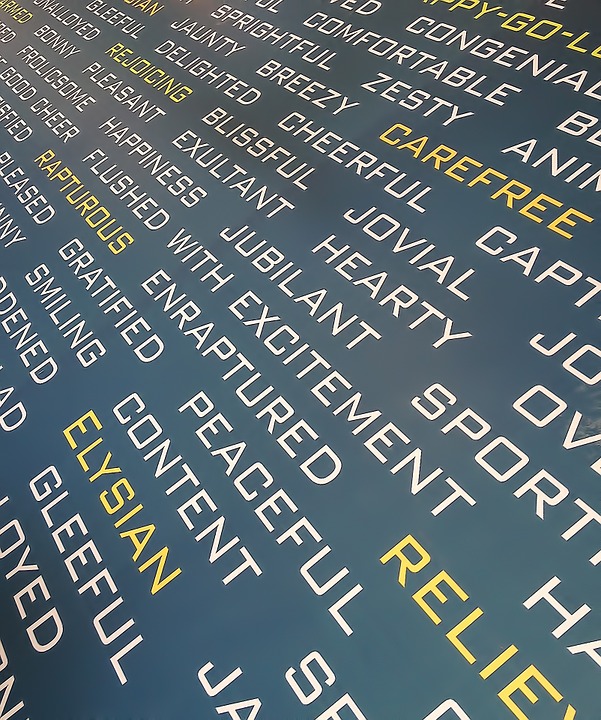 Comparative adjectives take the ending er or use the word more before the adjective.

Jean is prettier than her sister.

She is more beautiful than her mother.

Superlative adjectives take the ending est or use the word most before the adjective.

Jane is the prettiest girl in the room.

She is the most beautiful woman I’ve ever seen.

You can use the above-explained methods to identify the adjectives in the following sentences.