Is abortion legal in India can be a question that comes to your mind if you are interested in knowing about laws in India. Abortion is the term used to refer to the termination of a pregnancy when it is unwanted or resorted to because of medical reasons. In earlier times, abortion was considered illegal as it was construed to be an act of murder of the fetus. It was also not approved by the society on religious and moral grounds. However, many international women’s rights groups were vociferous and criticized these views saying that it was a fundamental right of a woman to decide if she wanted to give birth to a child or not. They also said that a woman should have sole control over her body. Amidst many legal and political controversies and countless cases of women dying because of illegal methods of abortion, the government decided to go ahead with legislation and made abortion legal provided certain conditions were met. Despite the clear cut and well defined law in existence, is abortion legal in India is a question that is asked by many individuals. This article attempts to clear the doubts from the minds of such individuals.

Is abortion legal in India

As per a law made in 1971, abortion is considered legal in India if it is performed up to the 20th week of pregnancy. You need to have the opinion of a second doctor if you are pregnant for more than 12 weeks. The Medical Termination of Pregnancy Act was passed to reduce incidences of illegal abortions and to safeguard the lives of women. This Act was amended in 2002 and then in 2003 to allow medical practitioners to prescribe abortion pills to pregnant women until the 7th week of their pregnancies. Abortion in India is legal if a doctor performs it in a hospital or facility maintained by the government. Abortion cannot be carried out in the case of a minor girl without the consent of her parents. The same holds true for a woman who is of unsound mind. 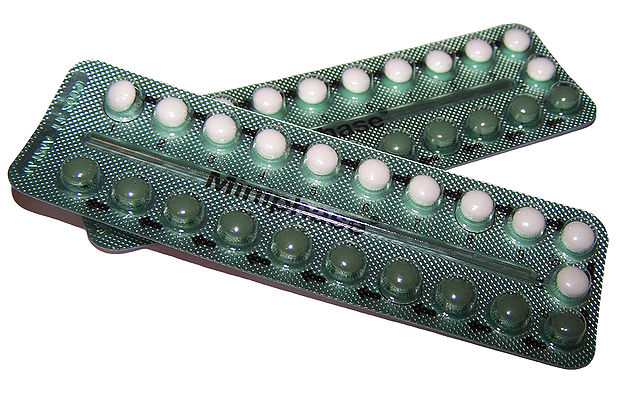 Abortion in India is permitted in following cases

If a woman is suffering from a disease that could turn fatal if pregnancy is allowed to continue.

• If the health of the woman, both physical as well as mental, is endangered because of pregnancy.

• If the fetus has been diagnosed as carrying risks of a mental or physical handicap.

• If a woman is suffering from German measles during pregnancy.

• If a woman has children suffering from congenital diseases.

• If the fetus has been exposed to hazardous radiations.

• If a woman has become pregnant because of rape.

• If a woman is so poor that she cannot carry the full term of pregnancy.

• If pregnancy is a result of failure of a contraceptive device.

• If a woman is over the age of 18 and she is married, her written consent is sufficient and the consent of her husband is not required for an abortion to be carried out.

• If she is over the age of 18 but unmarried, her written consent is sufficient.

• If she is under the age of 18, the consent of her parents is required.

• A woman who is mentally unsound requires the written consent of her guardians.

For an abortion to be legal, it has to be performed by a registered medical practitioner who as assisted in at least 25 such abortions earlier. The procedure of abortion has to be carried out at a hospital or a nursing home that has the license from the government.