Is gay marriage legal in India is a question that often asked by people coming from western countries. They are surprised to hear that it is illegal and not permitted under the law. India was considered a very liberal country in ancient times and there are records in history to prove that homosexuality existed in the country even in old times. However, with the passage of time, homosexuality was declared a taboo subject on religious grounds and people indulging in sex with other people of the same sex were looked down upon and even ostracized by the society. The recent ruling of the Supreme Court has put a temporary full stop on the legality or otherwise of sexual relations between people of the same sex, leave alone talking about gay marriage. Let us explore the subject a little more deeply.

Section 377 of the IPC considers homosexuality as a crime

Section 377 of the Indian Penal Code deals with the issue of homosexuality in India. This is an old and draconian law that considers homosexuality a punishable offense. Lord Macaulay in 1867 introduced this law. It remained unchanged till 2009 when Delhi Court decided that the law was unconstitutional and impinged upon the right of freedom enshrined in the constitution of India. The quashing of this archaic law on homosexuality sent waves of joy among millions of gay and lesbian people in the country as they were finally relieved that they would not be treated as criminals.

Supreme Court has given a ruling upholding section 377

However, only three years later, in December 2013, the Supreme Court of India upheld section 377 of the IPC and quashed the decision of the Delhi High Court. This ruling said that the decision to repeal the law on homosexuality is the domain of the legislators and only they can decide whether to repeal this law or uphold it through debate and discussion. This ruling by the Supreme Court of India has sent shock waves around the world as it is being seen as a retrograde step. It is feared that there are millions of gays and lesbians in India and this decision would leave them open to harassment by the law enforcement authorities. This community is a demoralized lot today and feels that it will have to start a nationwide agitation to force the legislators to take corrective steps. 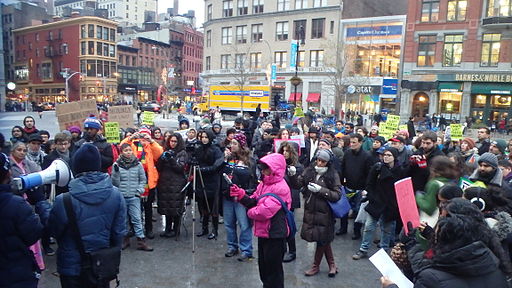 There are many countries in the world where same sex marriage has been allowed and the right of gays and lesbians have been acknowledged. There has been many changes in the thinking of the people and their attitude towards gay and lesbian people. Homosexuality has all along been considered as unnatural and a taboo subject. However, there are many people, including political leaders, who think that the right to have sex with someone is a very personal decision and it should be left upon individuals to decide whom they want to have sexual relations with.