The noun is the most basic part of a language. It is also the first part we use to teach a language to a child. So, we can define a noun in this way. A noun is a word that we use as a name for a person, thing or a place.

“The king read the letter slowly.”

“His courage was what made him a hero.”

In the sentences given above, Mary, lamb, king, letter, courage and hero are all nouns. 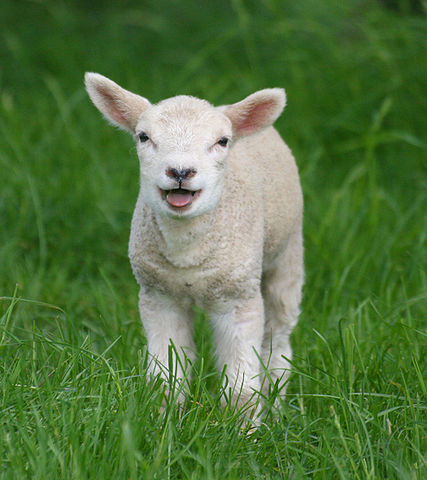 A pronoun is a word we use instead of a noun.

“Mary could not eat with us because she had to help in the kitchen.”

“David found the knife he had lost in the barn.”

An Adjective is a  word that we use to qualify or modify a noun. Adjectives generally placed before a noun. When we use an adjective, the meaning of the noun is enhanced

“They found white roses in the valley.

“There was a big rain cloud in the sky.”

‘Dried’ qualifies wood. It shows what type of wood she gathered’. White’ modifies roses while ‘Big’ qualifies the rain cloud.

A verb is a word that describes an action, a state or an occurrence.

“She wrote her journal without going to sleep.”

“They found the lost necklace in the cabinet.”

An adverb add meaning or qualifies a verb,adjective or another verb.

“She cried happily as she saw him.”

“They saw a very handsome horse in the barn.”

“She was quite loud as she made her case.”

A preposition comes always with a noun or a pronoun to show the type of relationship that word shares with another word.

“She looked through the window.”

“The found the cat in the garden.”

“The plane flew over our house.” 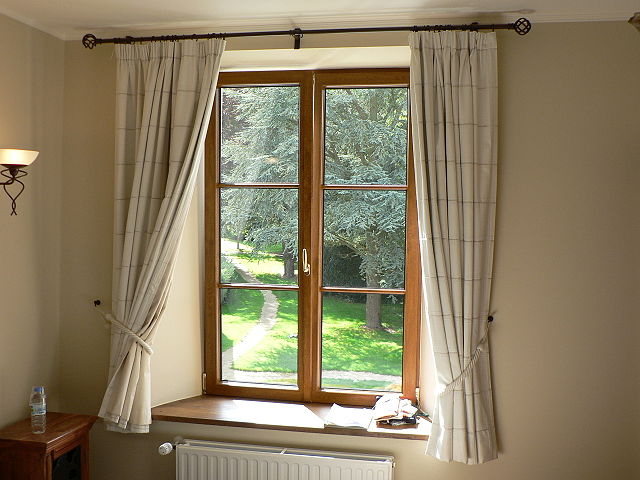 ‘She looked through the window.’

A conjunction joins words or sentences.

“Peter and Belle came to the feast.”

“I came to the bus stop on time, but I had forgotten my umbrella.”

“They love their grandmother because she is very kind.”

An interjection conveys a sudden feeling.

“Alas! They lost their child to cancer.”

“Yippee! We have won the match.”

Depending on the use they have in a sentence, words in the English language are divided into eight groups. These are known as parts of speech. The eight parts of speech are noun, pronoun, adjective, verb, adverb, preposition, conjunction and interjection. A noun is a word that we use as a name for a person, thing or a place while a pronoun is a word we use instead of a noun. Both nouns and pronouns act as the subject or objects of sentences. Adjectives are used to qualify or modify a noun. A verb is used to  describes an action, a state or an ocurrence in a sentence. We use an adverb to add  meaning or  to qualify a verb, adjective or another adverb. A preposition  is used to illustrate the relationship between two  words. A conjunction joins words or sentences while an interjection conveys a sudden feeling.