1. A Brief Introduction to the Black Power Movement

Black power movement was a movement that grew out of the Civil Rights Movement in the 1960s. This movement aimed to emphasize the racial pride and social equality through the creation of black political and cultural institutions. The Black Power Movement was not a formal movement; neither was it a peaceful one. Many white people saw this movement as violent and felt that it promoted black racism. However, the Black power movement had a huge impact on the lives of African Americans. It can be seen as a revolution that changed the African American’s view of the world and their own selves.

Having briefed that, let’s now look at what cultural influence came from the Black Power Movement.

What Cultural Influence Came From the Black Power Movement

Black Power Movement can be termed as a cultural revolution that changed African American’s view about blackness. This movement encouraged them to be proud of their history, culture, and identity and celebrate their uniqueness. The notion of beauty, art and culture had previously been judged and criticized by white artistic and cultural expressions. Black power used various forms of literary, folk and dramatic work to promote the common ancestral culture of the black people. This challenge to the white supremacy and emphasis on distinctive black culture is the foundation of the multiculturalism in America today. 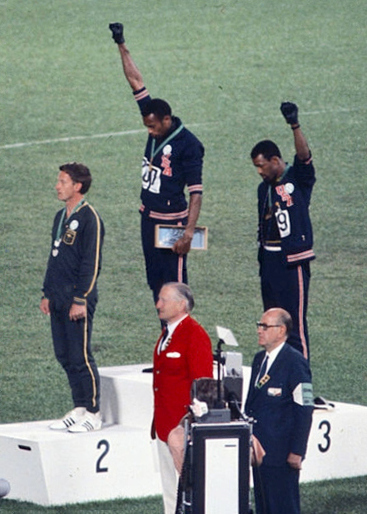 The Black power movement did not only result in a change of mindset, it also resulted in a change of lifestyle. The pride in their black identity encouraged some African American people to change their names; they adopted African names instead of the white names they have been given.  Some other African Americans chose to wear the traditional African clothes. Hairstyles such as the Afro also began to be popular only after this movement. Prior to this period, most African Americans tried to imitate the styles of the white people.

Black is beautiful was a cultural movement that initiated in the 1960s. The main aim of this movement was to change the dominant idea that black people’s natural features such as skin color, hair, and facial features were not attractive. This also helped the African Americans realize that they were beautiful and that they did not need to hide their natural features to conform to the white idea of beauty.  Before this movement, some African Americans used to straighten their hair and bleach their skin in an attempt to conform to the accepted notions of beauty. 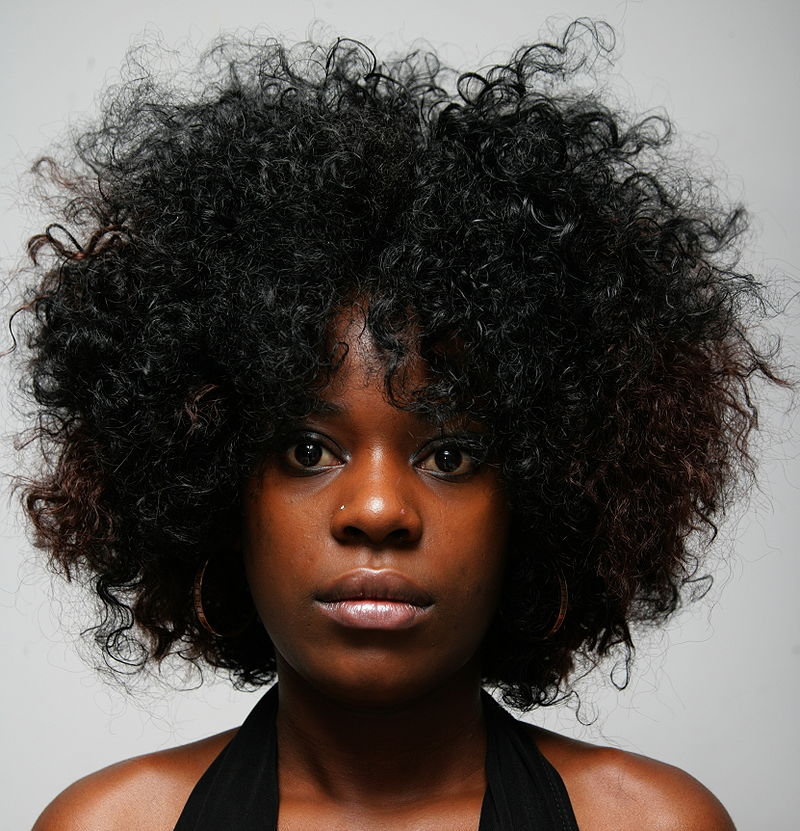 Black Art Movement (BAM) or Black Aesthetics Movement, which is seen as a significant time in the African-American literature, is an artistic branch of the Black Power Movement. It was started by the activist and writer Imamu Amiri Baraka. This movement inspired black people to establish their own magazines, journals, publishing houses, theater groups, art institutions, etc. Different art forms enabled them to express their cultural differences. African Americans also began to be recognized in art and literature because of this movement.

Read more: What was the Purpose of the Black Power Movement