Home » Language » English Language » Literature » What is an Aphorism

What is an Aphorism

Aphorism is a brief saying that expresses the truth in a memorable way. It employs a matter of fact tone to state a truth or an opinion in a witty manner. Aphorisms can sometimes be humorous. Aphorisms often apply to moral, literary and philosophical principles. Since aphorisms contain truth, they are universally accepted. We quote them in our daily speech as well.

Aphorisms are different from clichés, adages, proverbs and other sayings due to their origins. Each aphorism has a specific creator, and they are not as old as proverbs and clichés. The term aphorism was coined by Hippocrates. He wrote a book called Aphorisms which contained brief statements of medical truths. Later the definition of aphorism expanded to include truths about other fields as well.

“Yesterday is but today’s memory, and tomorrow is today’s dream.” – [Khalil Gibran]

“The man who removes a mountain begins by carrying away small stones.” – [William Faulkner]

“The world is full of willing people; some willing to work, the rest willing to let them.” – [Robert Frost]

“The more that laws and regulations are given prominence, the more thieves and robbers there will be.”- [Laozi]

“A life spent making mistakes is not only more honorable but more useful than a life spent doing nothing.” – [George Bernard Shaw] 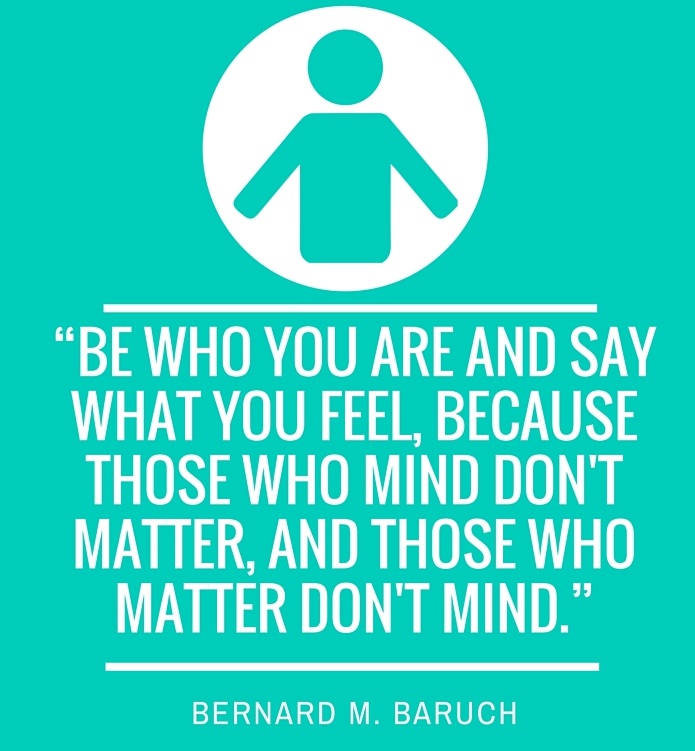 Examples of Aphorism in Literature

“You never really understand a person until you consider things from his point of view – until you climb into his skin and walk around in it.” –  “To kill a Mocking Bird” by Harper Lee

This is an advice given by Atticus to his daughter Scout. The above statement reflects the general truth that we can’t judge a person without understanding his motivations and emotions.

“A thousand words can’t make the mark a single deed will leave.” – “Brand” by Henrik Ibsen

In Ibsen’s play Brand, the character of Manden utters this dialogue. This aphorism is similar to the saying, actions speak louder than words.

Alexander Pope was a great creator of aphorist in the 18th century. This aphorism, which talks about the importance of education, is taken from his Golden Treasury of the Familiar.

“Having nothing, nothing can he lose.” – Henry VI by Shakespeare

Shakespeare uses aphorisms in his plays as well. This aphorism reflects the universal truth that a person who has nothing cannot lose anything.

This aphorism in Orwell’s novel 1984 is the motto of the ruling party. Yet, this statement is also universally acceptable since it reflects a general truth.