What is an Epigram

An epigram is a pithy saying or remark expressing an idea in a clever and amusing way. It is a short but insightful statement that expresses a truth in a witty or funny way. An epigram is often paradoxical and/or satirical. For example, Oscar Wilde used the epigram I can resist everything but temptation. This epigram is remarkably witty and clever. Temptation is something that we attempt to resist. Saying he cannot resist temptation is like saying that he cannot resist anything. Samuel Taylor Coleridge has defined the term epigram by creating the following epigram.

What is an Epigram? A dwarfish whole,
Its body brevity, and wit its soul.

Epigrams have the same purpose as do adages and proverbs. However, epigrams leave a deeper impression on the readers as well as the listeners since it combines wisdom and humor. In this manner, listeners and readers are provoked to think deeply about the truth presented in the epigram.

The term Epigram also refers to a short satirical and witty poem, generally written as a couplet or quatrain. This kind of poem deals concisely with a single subject and usually ends with a witty or ingenious turn of thought.

“No one can make you feel inferior without your consent.” – Eleanor Roosevelt

“If you can’t be a good example, you’ll just have to be a horrible warning.” – Catherine the Great

“The births of all things are weak and tender, therefore we should have our eyes intent on beginnings.”
–Michel de Montaigne

“Some cause happiness wherever they go; others whenever they go.” – Oscar Wilde

“An eye for an eye leaves the whole world blind.” – Gandhi

“I am a marvelous housekeeper. Every time I leave a man, I keep his house.” – Zsa Zsa Gabor 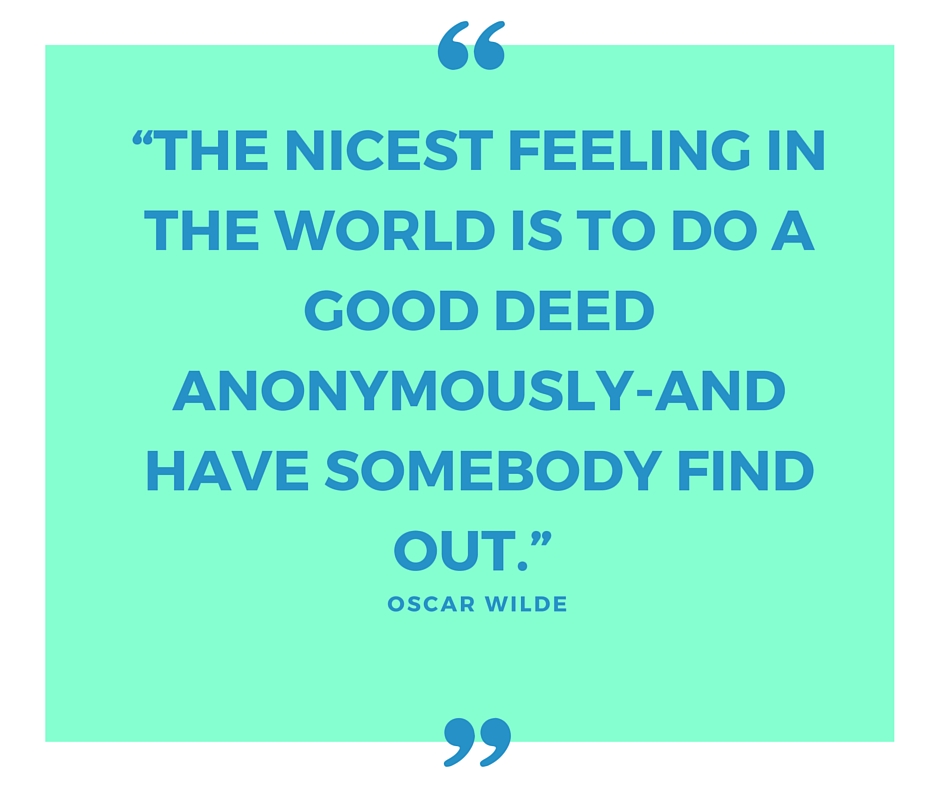 Examples of Epigram in Literature

Epigram is a commonly used literary device in poetry. As explained above, an epigram can appear as a short satirical poem on a single subject, ending in a witty or ingenious thought. Authors like Alexander Pope, John Donne, William Shakespeare and Samuel Taylor Coleridge popularized the epigram during 16th and 18th centuries.

“So all my best is dressing old words new,
Spending again what is already spent:
For as the sun is daily new and old,
So is my love still telling what is told.”

“Be not the first by whom the new are tried,
Nor yet the last to lay the old aside.”

“Thy sins and hairs may no man equal call;
For, as thy sins increase, thy hairs do fall.”