Home » Countries » India » What is Gujarat Famous for

Since Gujarat has become very popular now, let us find what is Gujarat famous for. Gujarat is a small state of India situated along its western borders. It has a long coastline on its west surrounded by Arabian Sea while it borders the states of Rajasthan, Madhya Pradesh, and Maharashtra. It also has the international boundary on its northwestern side with Pakistan. It is an important industrial state of India with its capital in Gandhinagar. Gujarat is the birthplace of the father of the Nation Mahatma Gandhi. It was not a major tourist destination till a few years ago, but it has come into the spotlight with its Chief Minister Narendra Modi having become the Prime Minister of India. What is Gujarat famous for? This is a question in the minds of many people as they know little about this state. This article attempts to bring out the special features of this small state to highlight its importance in the map of India.

Somnath temple and the invasion of Mehmud of Ghazni

The history of Gujarat can be traced back to the ancient civilizations of Harappa and Mohanjodaro, but it got its modern name from the word Gujaratta. This word means the land of Gurjars. This is the name of a tribe of people who are the descendants of Huns who once ruled this area. These people settled in the state of Gujarat after coming through Punjab. Gujarat suffered a lot at the hands of Mehmud of Ghazni, who invaded this ancient kingdom no less than 17 times. He destroyed the famous temple of Somanatha and looted huge quantities of gold from there. This world famous temple is believed to have been constructed by Som God himself. There are many things that the state of Gujarat is famous for, and Somnath temple is one of them. 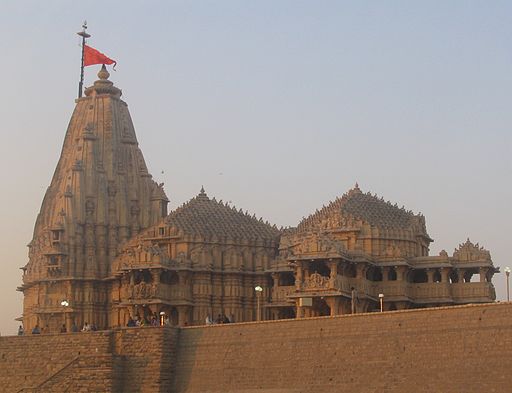 Gujarat was a part of the larger princely state of Bombay Presidency, and the British ruled it from Mumbai. It was created as a separate state in the year 1960 on the basis of its language that is Gujarati.

Through the ages, Gujarat has remained popular as a land of desert with the great Rann of Kutch having been located here. Raan of Kutch is world’s largest salt desert that remains submerged under the waters of Arabian Sea for four months during the Monsoon but when water recedes, what is left behind is a huge landmass made of white salt rocks. People come here to see the astonishing white salt under moonlight. Camel safaris are organized for the tourists to visit this amazing desert. Gujarat economy was for a long time dependent upon agriculture, but today it is a highly industrialized state. Country’s largest petrochemical plant is situated in Hazira here. 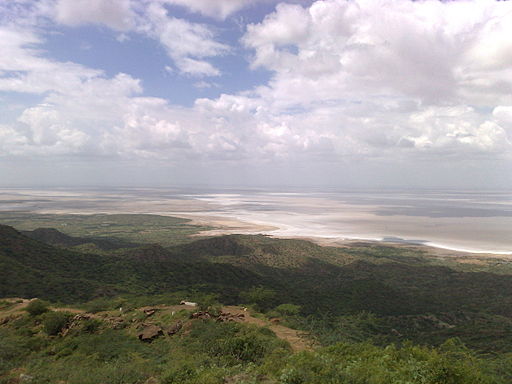 This is one of the most important wildlife sanctuaries in India that is famous for its lions. Today it is the only place in the world for the Asiatic lions. This park also contains nearly 300 varieties of birds.

Dwarka is one of the most important places of pilgrimage for the Hindus. It is believed to be the ancient kingdom of Lord Krishna. It was also the capital of Gujarat in ancient times. Dwarkadheesh Temple in this ancient city is visited by hundreds of thousands of devotees every year.

Gujarat is very famous for its handicrafts. Among these are needlework, tie and die or bandhani, pottery, woodwork, beadwork, Patola, Zari, jewellery, textiles, etc.

Gujarat is also famous for its cuisine that is vegetarian by and large. Some of the most famous dishes of the state are Dhokla, Kadhi, Paunk,etc. 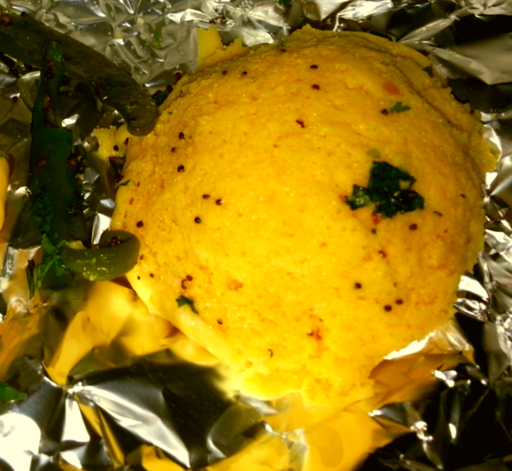