Home » Countries » India » What is Kolkata Famous For

If you are interested in getting to know Kolkata better, then you would ask the question what is Kolkata famous for. In that case, this article can help you. Kolkata, earlier known as Calcutta, is the capital of West Bengal, a large state in the eastern part of India. It is considered the cultural capital of India because of a large number of writers, painters, dancers, and artists come from this city. Kolkata is an enormous city with a population of more than 15 million people. Kolkata is also called the City of Joy.‘What is Kolkata famous for’is a question that comes to the minds of many people, especially those who are tourists and also those who are tourists, planning to visit this mega city.

Kolkata was Famous for its Metro train, the trams, and the manual rickshaw pullers

Kolkata became a prominent seat of administration under the British rule when they won the Battle of Plassey against the then ruler of Bengal, Sirajuddaula. Kolkata has been the centre of many revolutions and riots and it has also played its part in the Cultural Revolution that took part in India in the form of Bhakti movement. It happens to be the first city in India to introduce Metro train as a mode of mass transit system for its people. Talking of transport, Kolkata aroused surprise among the British when they saw people being carried from one place to another manually by rickshaw pullers. These rickshaw pullers have been now banned from the city of Kolkata. Another thing that Kolkata remained famous for a long time was the use of trams. These trams traversed the streets of the city and served the transportation needs of the people of the city. 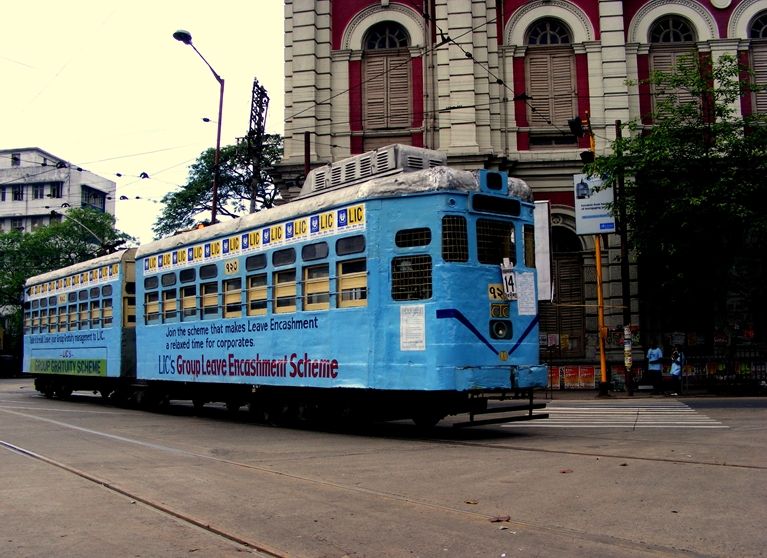 What is Kolkata Famous For till today

Kolkata is the only city of India that is associated with most of the Noble Prize winners produced by the country. Whether it is Rabindranath Tagore, C V Raman, Amartya Sen or Mother Teresa, all these Noble Prize winners hail from Kolkata. Kolkata is also the city that gave India spiritual leaders like Swami Vivekananda, social reformers like Raja Ram Mohan Roy, politicians like JyotiBasu, cricketers like Sourabh Ganguly, singers like Kishore Kumar, movie directors like Satyajit Roy, ShyamBenegal, Mrinal Sen, Hrishikesh Mukherjee, and composers like R D Burman.

Kolkata is Famous For Durga Puja

Kolkata is famous all over India because of its celebrations of Durga Puja, a nine-day festival that worships many incarnations of Goddess Durga. Pandals are set up at many places in the city where people visit to offer their prayers in front of large and beautiful idols of Goddess Durga killing the demons. 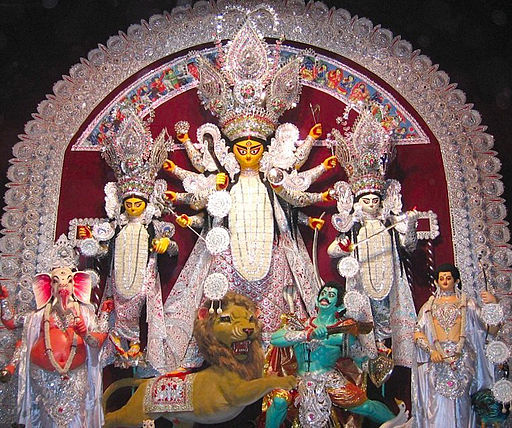 Howrah Bridge is a famous icon of Kolkata

Despite all the development that has taken place in Kolkata, Howrah Bridge, a cantilever bridge that stands over River Hooghly in the city remains the cultural icon of the city. Though the bridge was renamed RabindraSetu after the name of the great Bengali poet who became the first Asian to win a Noble Prize, people continue to call it as Howrah Bridge. More than 100000 vehicles pass over this bridge on a daily basis.

Kolkata is Famous For its sweets Rasgulla and Sandesh

Kolkata is famous around the world for its delicious sweets called rasgulla and Sandesh . Both are made from rice but where rasgulla is spongy and remains dipped in sugary syrup, Sandesh is a solid rectangular sweet that dissolves in your mouth when you eat it. 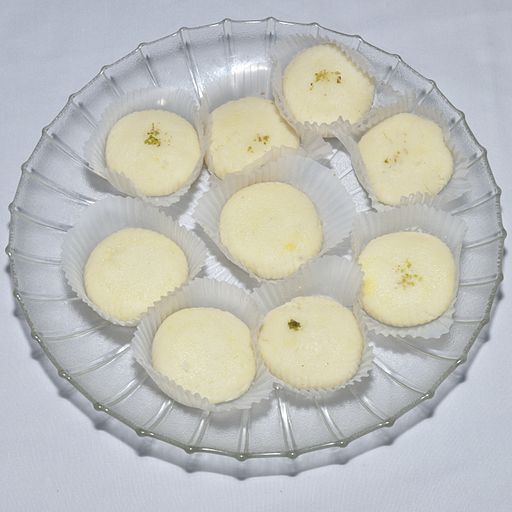 Kolkata is Famous For its Terracotta products

Kolkata is very famous for its products made from terracotta. These are toys and other objects made from clay. Bankura elephants and horses made in Kolkata are sold all across India and people keep them as showpieces in their homes.

Kolkata is also very famous for its cotton and silk saris. Taant saris and Dhaka silk saris are worn by ladies all over the country on festivals and other important occasions. As far as places are concerned, Victoria Memorial, Esplanade, and the Writers Building are some of the very famous places in Kolkata.