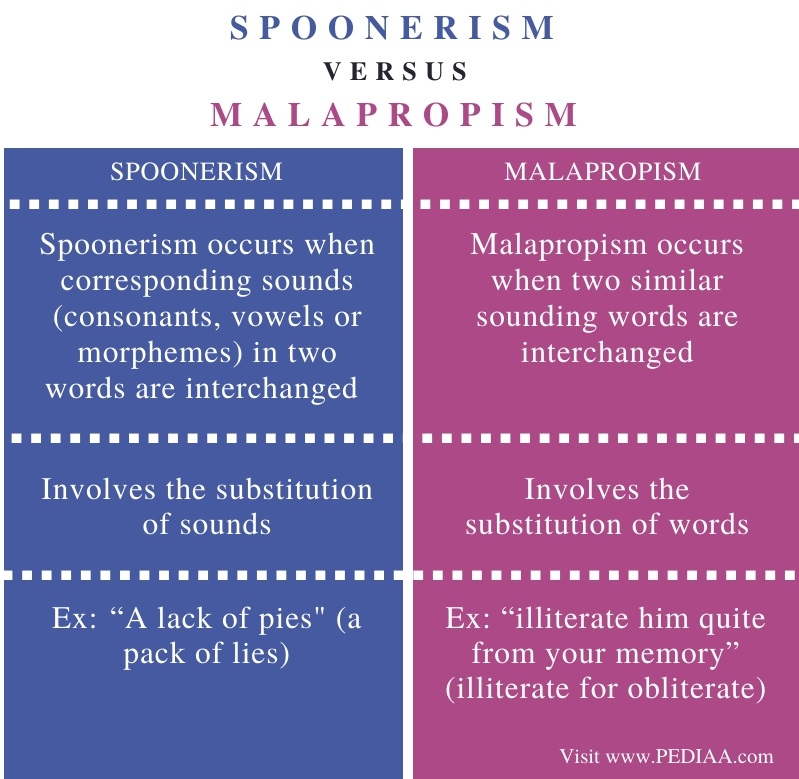 A spoonerism is the interchange of corresponding sounds; especially, consonants, vowels, or morphemes, between two words in a phrase. Furthermore, a spoonerism can be natural or artificial. Natural spoonerism is a slip of the tongue resulting from unintentionally getting one’s words in a tangle. Intentional spoonerism, on the other hand, is a type of wordplay that often results in whimsical and nonsensical words and phrases. For example, “tease my ears” for “ease my tears”.

The scientific name for spoonerism is metaphasis. Moreover, the term spoonerism originates from William Archibald Spooner, who tended to make these slips of the tongue. There are many examples of spoonerisms which are attributed to Spooner. 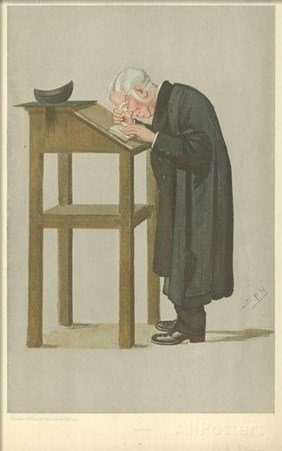 Figure 1: A Caricature of Spooner

Wave the sails – Save the whales

A lack of pies – A pack of lies

In literature, authors use spoonerism deliberately to create a humorous effect.

Malapropism, also known as dogberryism or cramtonism, is the interchange of similar-sounding words. In other words, this is the deliberate use of an incorrect word in place of a word with a similar sound. Thus, malapropism results in a nonsensical, often humorous utterance.

Furthermore, the term malapropism actually comes from the character of Mrs. Malaprop in Richard Brinsley Sheridan’s 1775 play The Rival.  And, this name Mrs Malaprop comes from French mal a propos, which means inappropriate. Dogberryism, which is a synonym of malapropism, also comes from a character name – Dogberry from Shakespeare’s Much Ado About Nothing. 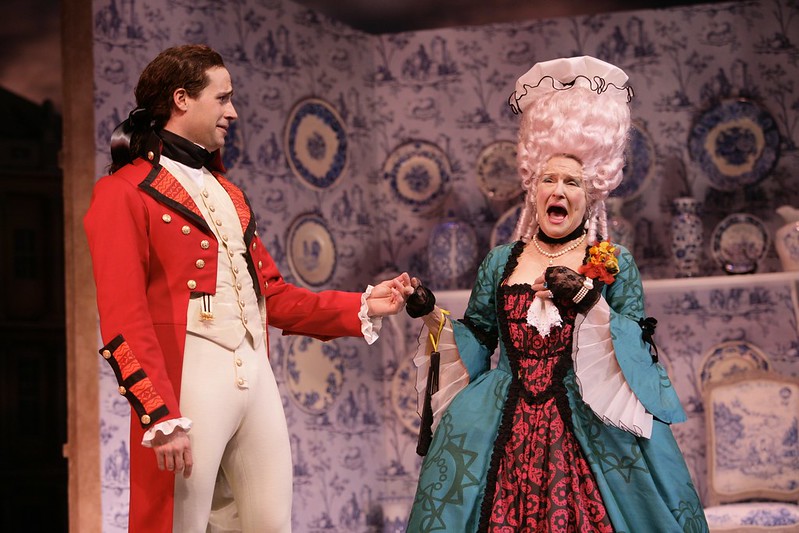 Furthermore, malapropism is a phenomenon we can also observe in our day to day life. In fact, many people tend to use incorrect words in place of similar-sounding words, resulting in some hilarious examples:

“He was a man of great statue.”—Thomas Menino (statue – stature)

Moreover, the followings are some examples of Mrs. Malaprop’s dialogues in Sheridan’s Rival:

“Sure, if I reprehend anything in this world it is the use of my oracular tongue, and a nice  derangement of epitaphs!”  (reprehend instead of apprehend, oracular instead of vernacular, epitaphs instead of epithets)

“illiterate him quite from your memory” (instead of obliterate)

“she’s as headstrong as an allegory on the banks of the Nile” (instead of alligator).

Similarities Between a Spoonerism and a Malapropism

Difference Between a Spoonerism and a Malapropism