Alteplase and tenecteplase are two types of thrombolytic drugs used prior to thrombectomy in ischemic strokes to reperfuse ischemic areas of the brain.

Alteplase is a thrombolytic drug primarily used to treat acute ischemic stroke (AIS), acute myocardial infarction as well as acute massive pulmonary embolism. Significantly, the patients are eligible for the treatment within 4.5 hours of ischemic stroke onset. Generally, AIS is a high mortality and high disability disease. Moreover, it is the most common stroke subtype, life-threatening illness.

Furthermore, alteplase is a second-generation drug. However, as it is a tissue plasminogen activator, it selectively activates fibrin-bound plasminogen to convert into plasmin, facilitating thrombolysis and recanalizing the occluded blood vessels. It is also a serine protease, and it binds fibrin in a thrombus at the systemic circulation, initiating thrombolysis. However, there are some limitations to alteplase. They include low recanalization rate, the risk of bleeding, especially intracranial hemorrhage (ICH), the requirement of continuous infusion, short half-life, etc.

Tenecteplase is a genetically-modified tissue plasminogen activator designed for better safety and efficacy when compared to alteplase. Basically, it is a 527 amino acid long glycoprotein with introduced modifications to the natural human tissue plasminogen factor (t-PA). These modifications include a substitution of threonine 103 with asparagine, and a substitution of asparagine 117 with glutamine within the kringle 1 domain, and a tetra-alanine substitution at amino acids 296–299 in the protease domain. Also, it is a  third-generation fibrinolytic agent. 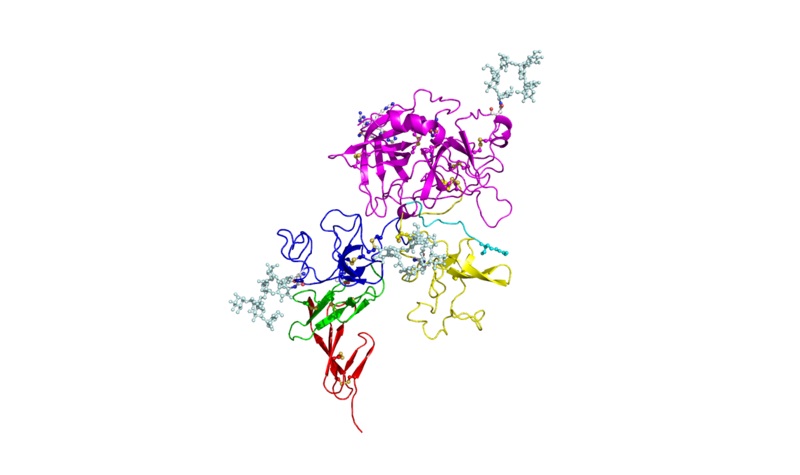 Furthermore, the main features of tenecteplase are the higher fibrin specificity, longer free plasma half-life, and the ability to administrate at faster rates. Additionally, it shows greater resistance to inactivation by plasminogen activator inhibitor-1 and no procoagulant effects. Therefore, these pharmacodynamic differences between alteplase and tenecteplase cause rapid and complete reperfusion, reducing the risk of ICH.

Similarities Between Alteplase and Tenecteplase

Difference Between Alteplase and Tenecteplase

The regular dose of alteplase is 0.9 mg/kg, while the dose of tenecteplase is 0.25 mg/kg. (This is only a piece of basic information, not a prescription)

Alteplase is more expensive than tenecteplase.

Alteplase is the conventional thrombolytic drug used prior to endovascular thrombectomy and thrombolysis in ischemic strokes. Also, it is a tissue plasminogen activator. On the other hand, tenecteplase is a genetically-modified form of alteplase. Significantly, it shows high fibrin-specificity, longer half-life, safety, and efficacy when compared to alteplase. Therefore, the main difference between alteplase and tenecteplase is the characteristics of drugs.