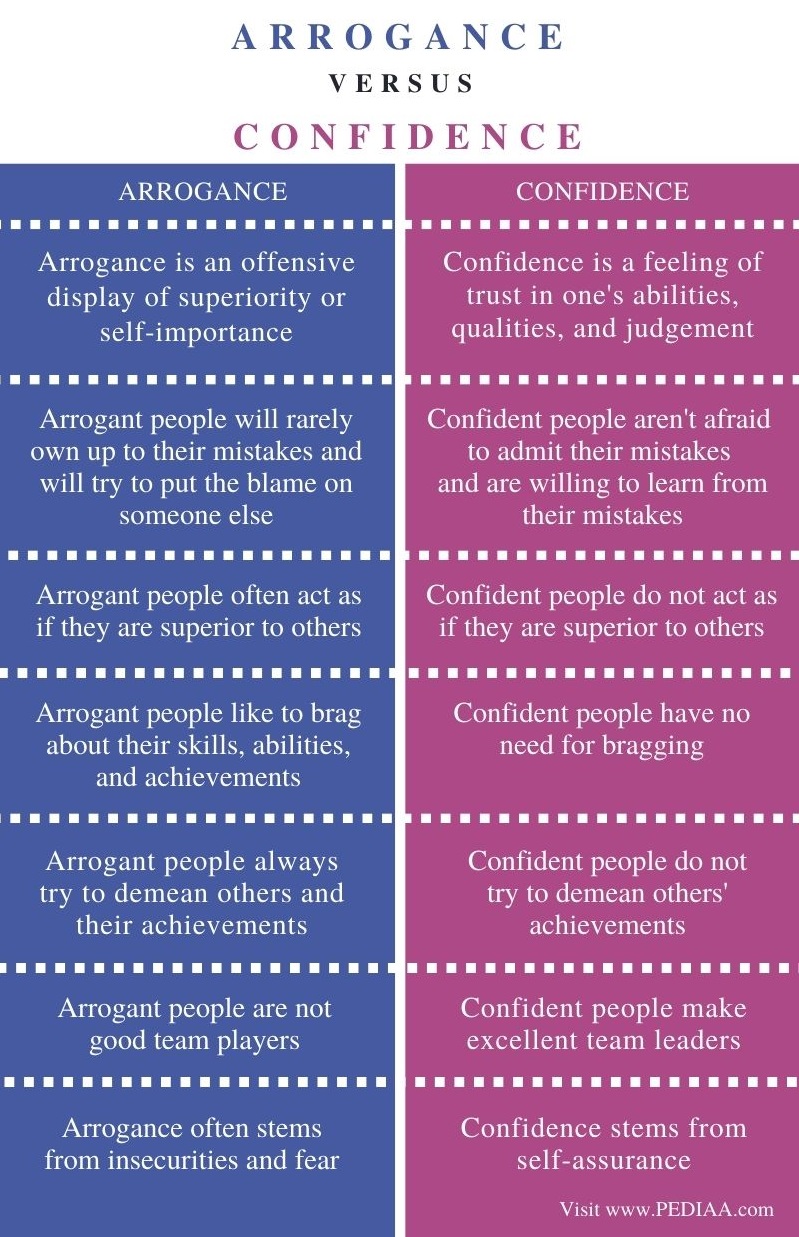 Arrogance is characterized by an offensive display of superiority or self-importance. An arrogant person often has an exaggerated sense of importance or abilities. This type of individuals loves to talk about themselves a lot. They brag about their skills, abilities, and achievements. They often ignore the abilities and skills of others around them and consciously or unconsciously try to make others feel inferior. Moreover, they may use condescending language and display body language that shows a distinct lack of interest in others. In fact, putting others down will make arrogant people feel better about themselves.

Arrogant people also believe that they have nothing to learn from others. In other words, they act like they know it all. They will always try to prove that they are wrong, and others are wrong. Besides, this type of people hates to listen to other people’s views. However, they care a lot about other people’s opinion of them, i.e., how other people think of them. Arrogance often stems from insecurity. This is why people often boast about their abilities and achievements while trying to demean others.

Confidence is a feeling of trust in one’s abilities, qualities, and judgement. It is the self-assurance that comes from an understanding of one’s abilities or qualities. Confidence comes from true self-worth – in brief, from one’s pride and belief in one’s abilities and achievement. A confident person has no problem admitting to being wrong. This is because they are aware of their own weaknesses and willing to learn from their own mistakes. Moreover, confident people are aware that they don’t know everything and are happy to learn what they don’t know. They have no problem listening to others and learning from them. 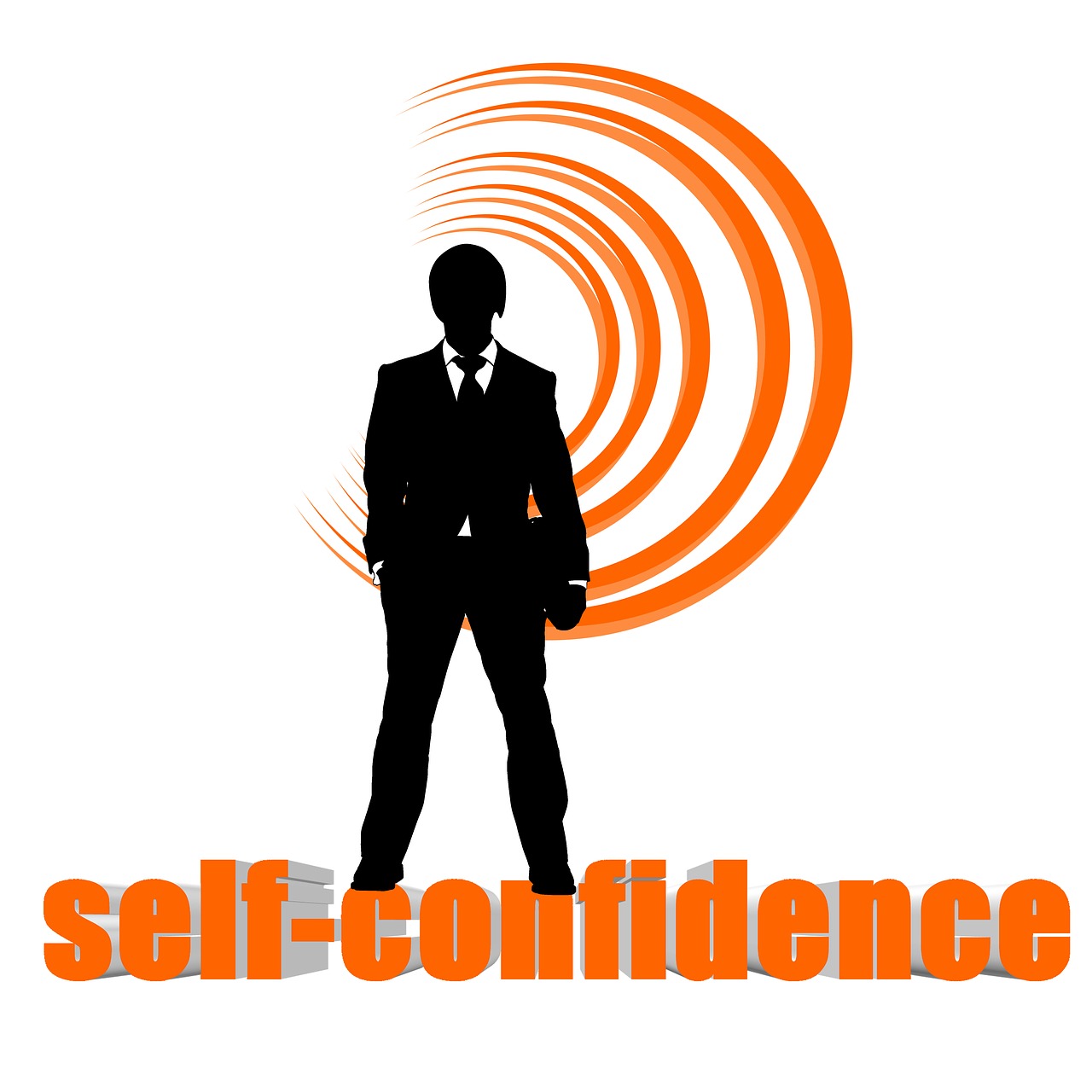 Unlike arrogant individuals, confident individuals don’t boast about themselves and act superior to others. They have a sense of inner calm that stems from their self-assurance.

Difference Between Arrogance and Confidence

Arrogance is an offensive display of superiority or self-importance, while confidence is a feeling of trust in one’s abilities, qualities, and judgement.

Moreover, arrogant people often act as if they are superior to others, but this behaviour is not seen in confident people.

While arrogant people like to brag about their skills, abilities, and achievements, confident people have no need for bragging.

Arrogant people are not good team players, and they won’t make good team leaders since they aren’t willing to listen to other’s ideas. Confident people, on the other hand, make excellent team leaders.

Arrogance often stems from insecurities and fear, while confidence stems from self-assurance.