Home » Business » Economics » What is the Difference Between Deficit and Debt

The main difference between deficit and debt is that deficit is the amount by which expenditure exceeds revenue, whereas debt is the total amount of money owed.

Deficit and debts are two interrelated concepts. Deficits often lead to debts. This is naturally because when you spend more money than you earn, you will need to borrow money from someone. This is a concept common to individuals, companies, and governments. 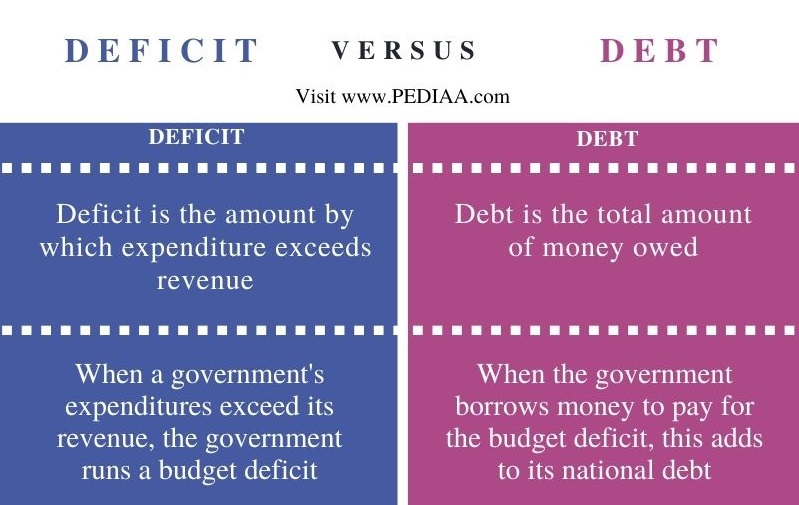 The deficit is the amount by which expenditure exceeds revenue. This is the opposite of surplus. In fact, deficits can occur when an individual, company, or government spends more than they earn within a specific period of time. In a company and a government, deficits can also occur when liabilities exceed assets or imports exceed exports. 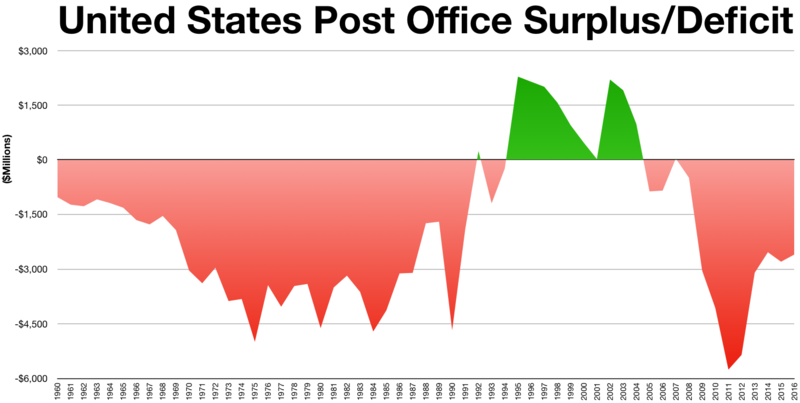 Debt is the amount of money owed to some party. In simple words, it is the money borrowed by one party from another. In a debt agreement, the borrowers get permission to borrow money under two main conditions: 1) the money must be paid at a later date, 2) with interest. Many individuals and corporations use debt as a method of making large purchases they could not afford under normal circumstances. 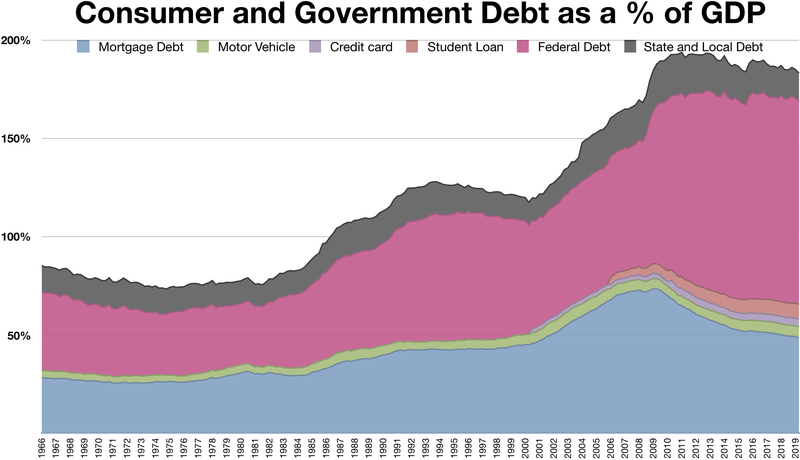 Deficits often lead to debts. As we explained in the earlier section, when you spend more than you have, you have no other option but to borrow from someone. This happens to governments, as well. When a government runs a deficit, it adds to its long-term debt. For instance, suppose the government of Sri Lanka has a 200 million budget deficit one year, so it borrows money to pay for its budget deficit. But the next year, the government runs another deficit of 100 million and borrows again. Now the government has accumulated a debt of 300 million. But just like everyone else, governments also have to pay both amount of the loan and the interest. Therefore, they will have to pay 300 million and the interest. The final payment will depend on the interest rate. If the government wants to repay the debt, first, it will have to stop running a deficit and start running surpluses.

Difference Between Deficit and Debt

Deficit is the amount by which expenditure exceeds revenue, whereas debt is the total amount of money owed.

The main difference between deficit and debt is that deficit is the amount by which expenditure exceeds revenue, whereas debt is the total amount of money owed. When a person spends more money than you earn, you run a deficit. Then that person will undoubtedly need to borrow money from someone, accumulating debts. This is the case with individuals, companies, as well as governments.