An embedded system is a system that consists of hardware and software embedded in it. It performs a specific functionality and uses a microcontroller or a microprocessor. Moreover, it has memory, hardware, software and peripherals to connect components. Also, it contains sensors, actuators, analogue to digital converts, digital to analogue converters, etc. Furthermore, the two main tools that support embedded system development are emulator and debugger. 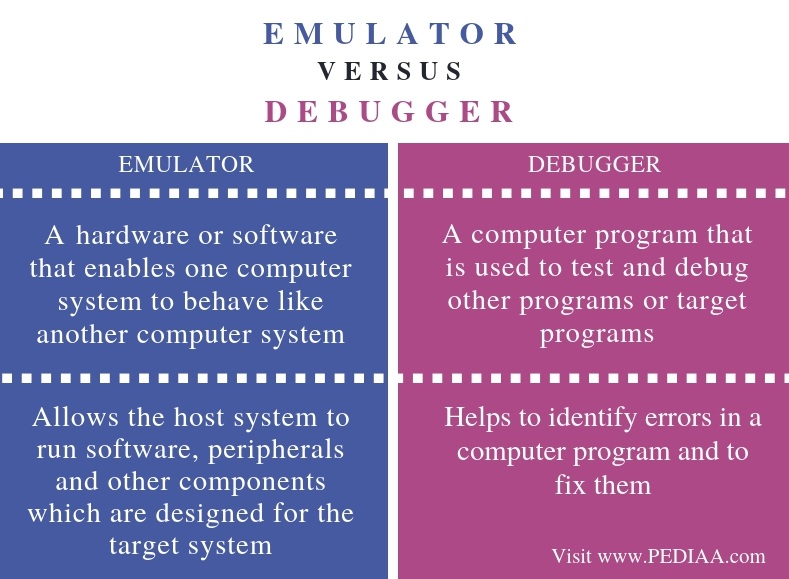 What is an Emulator

An emulator is a tool that enables one computer system to work as another computer system. A hardware emulator provides the environment of the target system. Moreover, it consists of a microcontroller, RAM and related interfacing circuits. 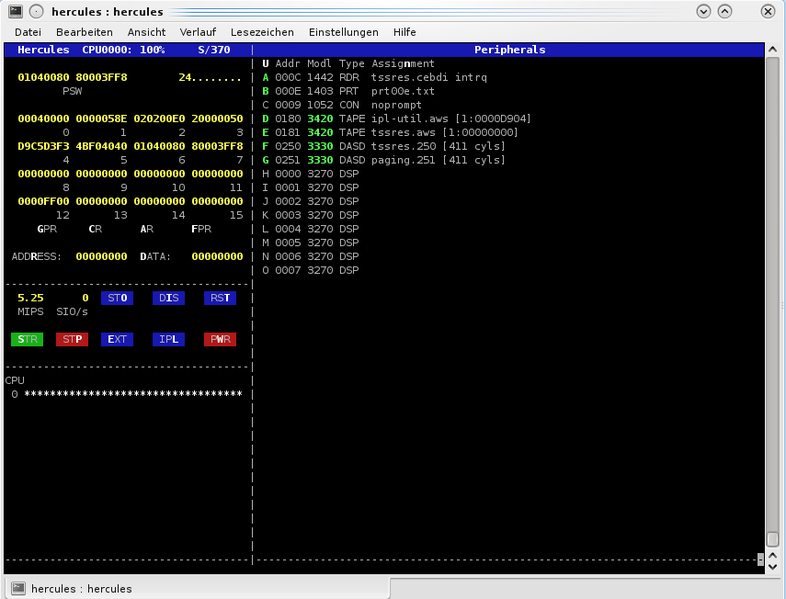 A circuit for emulating target system remains independent of a particular targeted system and a processor. For example, assume that there is a fault in an IC of an electronic circuit. Instead of placing the IC, it is possible to use an emulator and check its behaviour. If the system works fine, then it is possible to implement the real application. Overall, an emulator provides flexibility and makes it easier to develop the system.

What is a Debugger

Debugger is a tool that helps to test and debug programs. A host machine develops an embedded software. After this development process, it converts into an executable code. Then, it is embedded in the target machine.

There are three requirements to debug an embedded system. They are as follows.

Run control – The ability to start, stop, peak the processor and memory 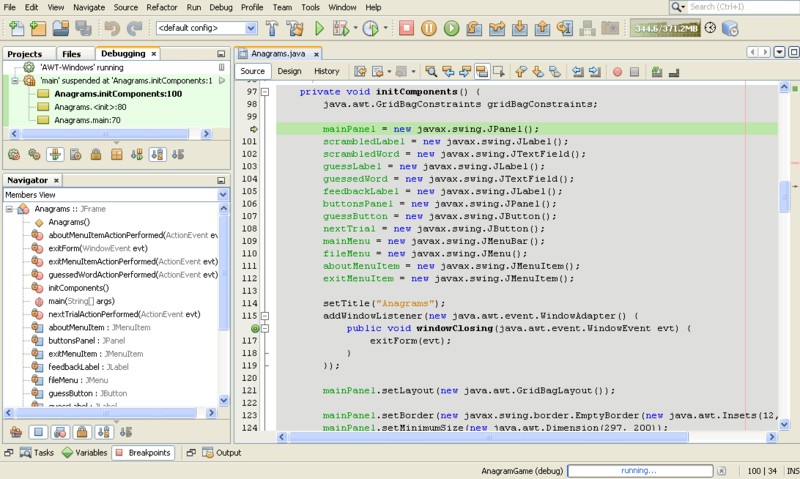 A debugging system should have two processes. They are the test program and the debugger. In other words, they are the debug kernel in the target and the host application that communicates with it. It is important to run debugger as a separate process and to provide a separate execution unit to run a debugger.

Difference Between Emulator and Debugger

An emulator is a hardware or software that enables one computer system to behave like another computer system. In contrast, a debugger is a computer program that helps to test and debug other programs or target programs. This is the basic difference between emulator and debugger.

An emulator allows the host system to run software, peripherals and other components which are designed for the target system. Meanwhile, a debugger helps to identify errors in a computer program and to fix them. This is another difference between emulator and debugger.