Flower and fruit are subsequent products of the sexual reproduction of flowering plants. For instance, gymnosperms produce ‘naked’ fruits as they do not develop flowers. 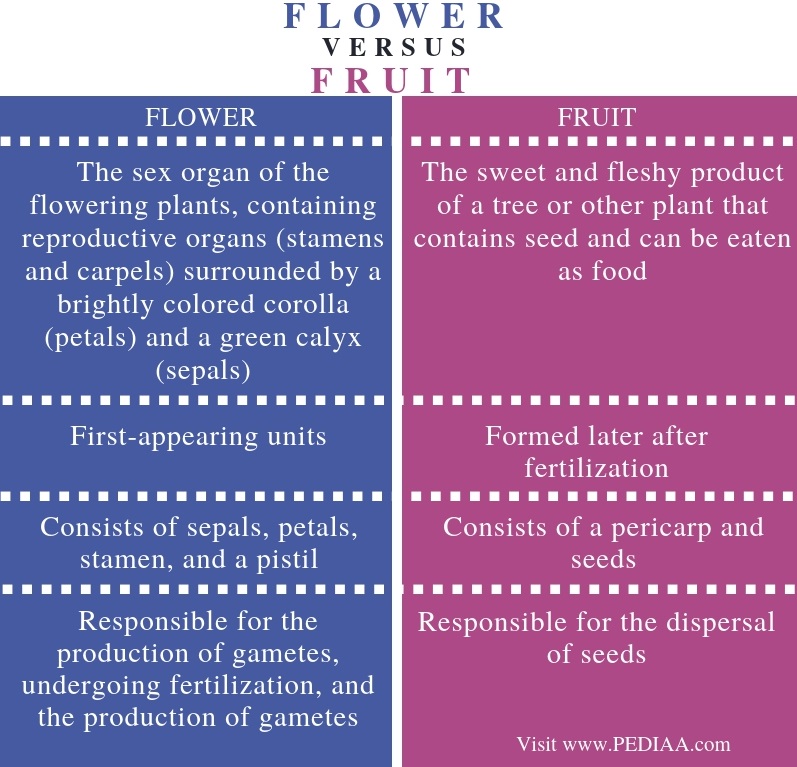 What is a Flower

A flower is a reproductive structure found in flowering plants. It is also known as a bloom or blossom. The biological function of a flower is to effect reproduction by the production of gametes and providing mechanisms for the union of gametes in a process known as fertilization. For instance, the two main parts of a flower are the perianth and the reproductive parts. Here, the two main parts of the perianth are the calyx and the corolla. The calyx is the whorl of sepals, which are leaf-like and appear in green color. It protects the internal structures of the flower bud. Also, the corolla is the whorl of petals, which are large and colorful. They attract pollinators to the flower. 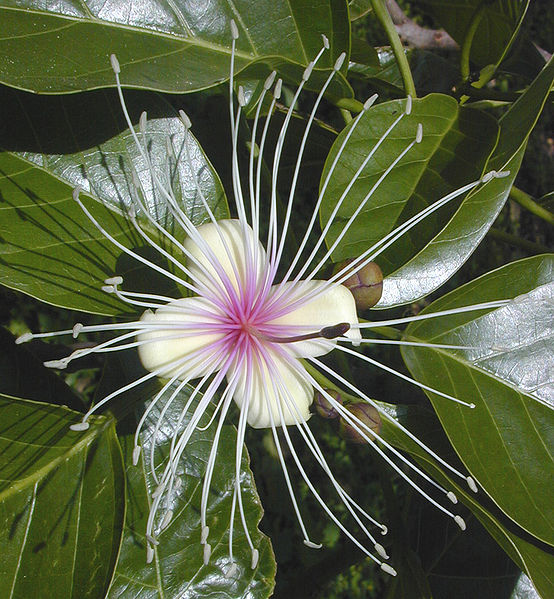 What is a Fruit

The fruit is the seed-bearing structure in flowering plants formed from the ovary after fertilization. Flowering plants disseminate seeds by means of fruits. For this, fruits have an edible part to attract animals that depend on it for food. Generally, fruits are rich in fiber, carbohydrates, vitamins, and water. On the other hand, a typical fruit is made up of a pericarp surrounding the seeds. Here, the pericarp contains three layers from the outside to the in; epicarp, mesocarp. and endocarp. 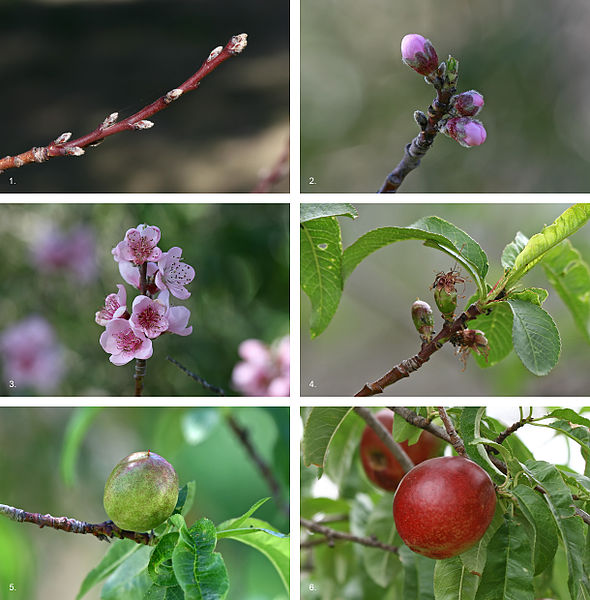 Moreover, in general, angiosperms undergo double fertilization in which one sperm nucleus fuses with the egg nucleus while a second sperm nucleus fuses with the two polar nuclei of the large central cell of the megagametophyte inside the ovule. The former event forms the zygote and the later forms the endosperm, which is the nutritive part of the seed. Here, the wall of the ovary develops into the pericarp, which can be either fleshy as in berries or drupes or form a hard outer covering as in nuts. Meanwhile, the other parts of the pistil, stamen, and petals fall off and in some cases only, sepals remain to protect the developing fruit.

Similarities Between Flower and Fruit

Difference Between Flower and Fruit

Flower refers to the sex organ of the flowering plants, containing reproductive organs (stamens and carpels) surrounded by a brightly colored corolla (petals) and a green calyx (sepals) while the fruit refers to the sweet and fleshy product of a tree or other plant that contains seed and can be eaten as food. Thus, this is the main difference between flower and fruit.

Besides, the flowers occur first and then they give rise to fruits after fertilization.

A flower consists of sepals, petals, stamen, and a pistil while a fruit consists of a pericarp and seeds.

The flower is the sex organ of the flowering plants responsible for the production of gametes, undergoing fertilization, and the production of seeds. Generally, a flower consists of sepals, petals, stamen, and pistil. On the other hand, a fruit is a seed-bearing structure produced by the ovary of flowering plants. It is responsible for the dispersal of seeds and is made up of a pericarp and seeds. Both flower and fruit are two subsequent products of the sexual reproduction of flowering plants. However, the main difference between flower and fruit is their structure and function.