According to the surveys and researches conducted using people belonging to these generations, there exist some distinct differences between generation Y and generation Z in terms of their aspirations and values. 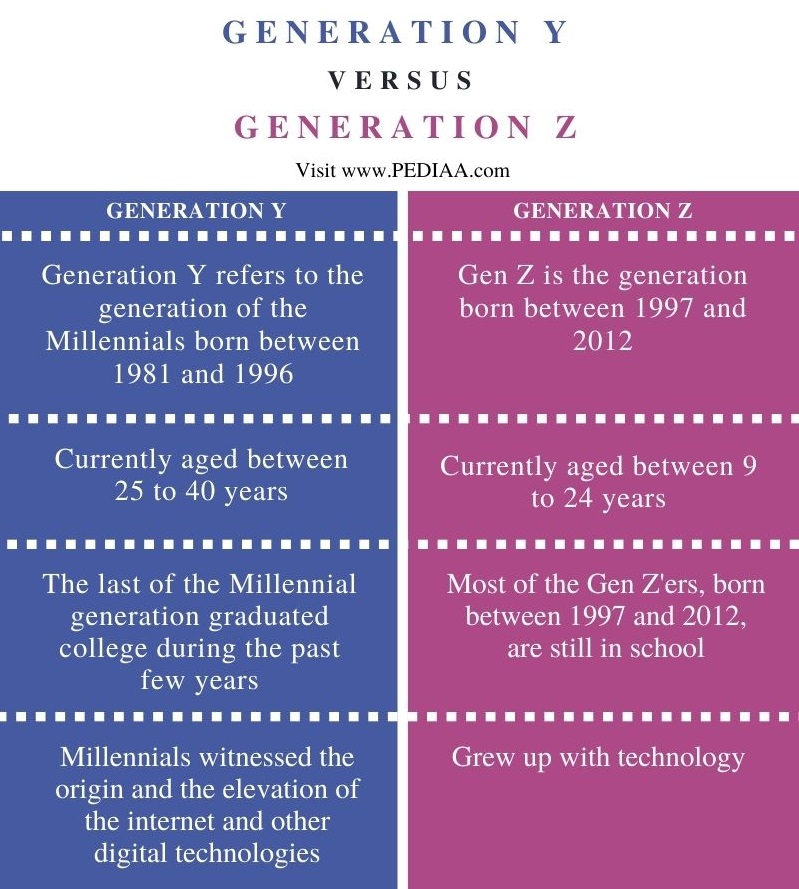 What is Generation Y

Generation Y refers to people born between the years 1984 and 1996. Generation Y is also called Millennials, or Gen Y. Millennials were born during a time period where fertility rates were going down across the globe. This is why generation Y have relatively fewer children compared to their predecessors.

Generation Y is considered the first generation that grew up in the Internet age. Therefore, generation Y is recognized for their high usage of the internet, social media platforms and digital and mobile devices. Due to their familiarity with digital devices and platforms, we also call them the “digital natives”.

What is Generation Z

Generation Z, also known as the Gen Z or zoomers, are people born after 1997. After generation Y, generation Z is the next to enter the global workforce. In brief, they are the generation succeeding the Millennials and preceding the Generation Alpha. 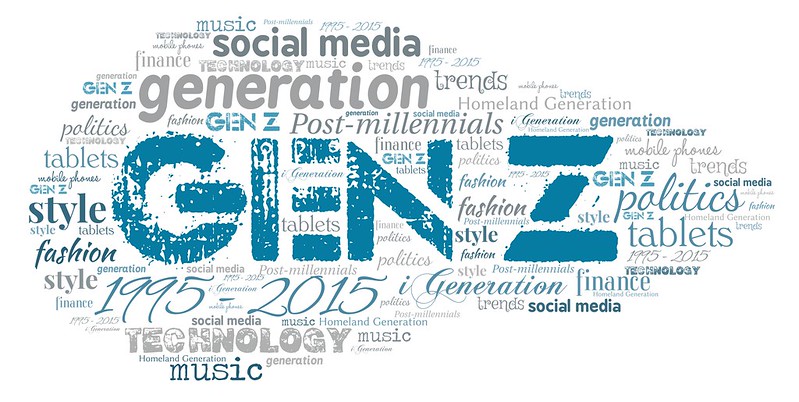 Across the world, members of Generation Z spend a considerable amount of time on electronic and digital devices. In addition, they spend less time reading books and engaging in outdoor activities like doing sports or gardening when we compare them with previous generations.

Similarities Between Generation Y and Z

Difference Between Generation Y and Z

Currently, the age of the members of generation Y is between 25 to 40 years while the ages of the Z generation members lie between 9 and 24 years.

The last of the Millennial generation graduated college during the past few years while most of the Gen Z’ers, born between 1997 and 2012, are still in school.

Millennials witnessed the origin and the elevation of the internet and other digital technologies, including social media, while generation Z  always grew up with technology.