The main difference between hat and cap is that hat has a brim, whereas cap has a visor.

Both hats and caps are headgears worn for various purposes. Other than their main difference, there are several differences between them in shape and crown fit. Hats come in various crown fits, but caps are adjustable and fit almost any person. What is a Hat

A hat is a head covering we wear for different reasons like for protection, as a fashion accessory, and for ceremonial occasions. Hats were first worn basically for protection from the harmful rays of the sun since it damages the skin tone, but later they developed into a fashion accessory. Earlier, military and police officers wore hats to represent their rank. 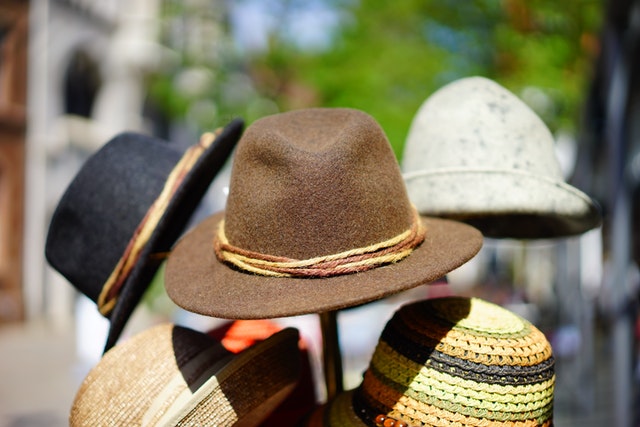 Hats have a shaped crown and a brim that circles them. If the crown fits loosely, one can use a chinstrap as a supporter. The brim size differs from hat to hat. Very short brim hats are called Trilbies or stingy brims, while wide brim hats are called Chupalla or Cartwheel hats.

Nowadays, hats are available in various sizes and shapes, especially women’s hats. They have different decorations and have wide brims. Some famous hat types are Fedora hats, Bowler hats, Panama hats, Cowboy hats, Top hats, and Cloche hats. Moreover, these are made of sturdier materials, and natural fabrics like cotton and wool are used in knitting. At present, hats are made of synthetic materials since they are waterproof and resist outdoor elements.

What is a Cap

A cap is a headgear with a visor. It does not have a brim. Caps are popular as casual or informal wear. Moreover, they are famous for sportswear and fashion accessory. They were initially worn by men, yet nowadays, women too wear them. During the winter seasons, caps can provide us warmth as well, but it depends on the material of the cap. 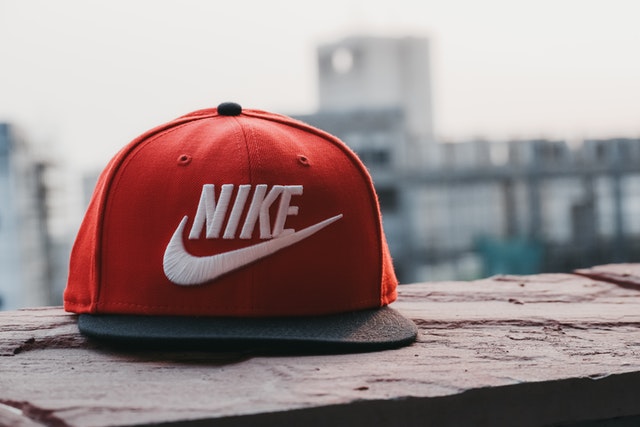 The flat crown of the cap fits very closely to the head, and its visor blocks the sunlight from falling into the eyes and face. Because of this tightness, some caps have vents so that the ventilation will help reduce the accumulation of sweat on the head. However, the size of the cap doesn’t matter since they are adjustable. Caps come in various designs and sizes, but the shape remains unchanged. Some popular types of caps are golf caps, baseball caps, and cricket caps.

Difference Between Hat and Cap

A hat is a covering for the head, usually having a shaped crown and brim, while a cap is a headgear with a visor.

A hat has a brim, while a cap has a visor.

Sometimes, hats fit loosely, so they might need chinstraps, whereas caps are adjustable and have a good fit.

Hats are also used for religious or ceremonial purposes, but caps are mainly casual and informal.

A is a covering for the head, typically having a shaped crown and brim. People wear them for various reasons – for protection, as a fashion accessory, and for ceremonial occasions. The brim of the hat protects the face, eyes, and also neck from UV rays. A cap, on the other hand, is a head covering with a visor. Hats are popular as casual or sportswear. The flat crown fits closely to the head, and the visor protects the eyes from the sun. Caps are adjustable; therefore, they fit comfortably on the head. Thus, this is the summary of the difference between hat and cap.