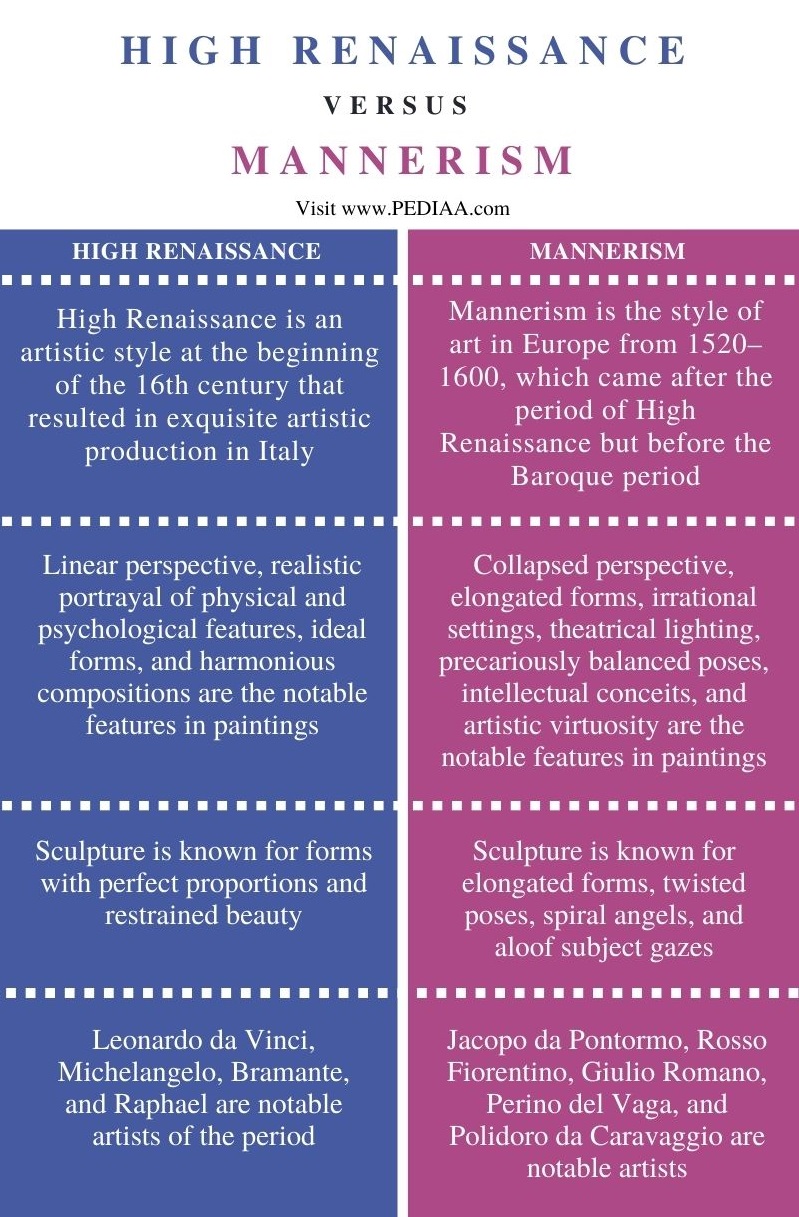 What is High Renaissance

The High Renaissance was a brief period (nearly two decades) at the beginning of the 16th century that resulted in exquisite artistic production in Italy. Leonardo da Vinci, Michelangelo, Bramante, and Raphael were notable artists of this period. In fact, this period began with the masterpieces of Leonardo da Vinci, especially his painting of The Last Supper (the 1490s), and ended with the death of Raphael in 1520. 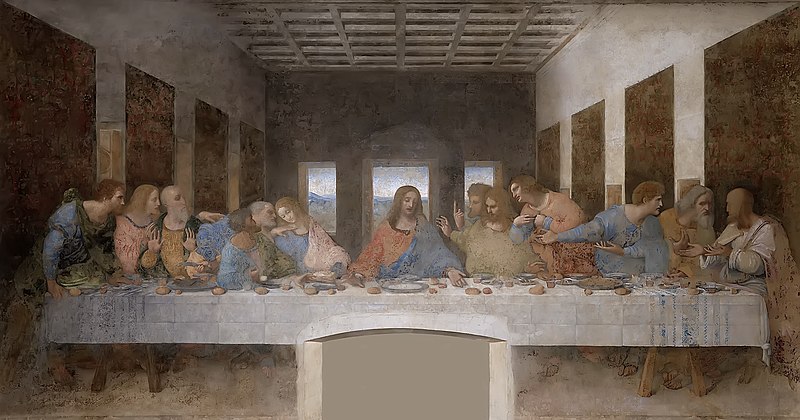 High Renaissance used more monumental forms and produced unified and harmonious compositions, rejecting the decorative elements of 15th-century art. Artists of the High Renaissance were greatly influenced by shading, linear perspective, as well as the naturalistic figurative treatment started by artists of the Early Renaissance. Moreover, High Renaissance artists mastered these techniques to bring out a new aesthetic ideal valuing beauty. They used new techniques like oil paintings to portray human movement and used gradation of color and tone to convey psychological depth. Some of the notable characteristics in paintings of this period involve linear perspective, realistic portrayal of physical and psychological features, manipulation of light and darkness, which includes chiaroscuro (the contrast between light and dark), sfumato (softening the transition between colours), and tone contrast.

Furthermore, High Renaissance artists saw the human figure as embodying the divine and gained inspiration from Classical and Roman styles to convey anatomical correctness and precise proportions of the body. Michelangelo’s Pietà and David are two iconic sculptures from this period. 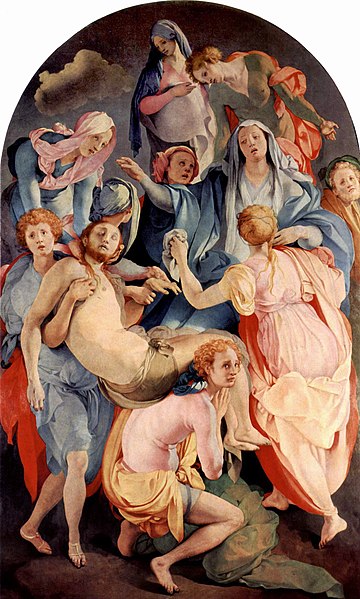 Figure 2: Deposition from the Cross By Jacopo da Pontormo

Art scholars divide this style into two periods. Early mannerism paintings included a collapsed perspective, elongated forms, irrational settings, theatrical lighting, and precariously balanced poses. Jacopo da Pontormo and Rosso Fiorentino are two artists from this period. Some also describe this as an anti-classical phase. The second period in Mannerism is called the “Maniera Greca.” Artists in this period were inspired by Byzantine art and stressed intellectual conceits and artistic virtuosity. When considering Mannerism sculpture, they too are known for elongated forms, twisting poses, spiral angles, and aloof subject gazes.

Difference Between High Renaissance and Mannerism

High Renaissance is an artistic style at the beginning of the 16th century that resulted in exquisite artistic production in Italy, while Mannerism is the style of art in Europe from 1520 to 1600, which came after the period of the High Renaissance but before the Baroque period.