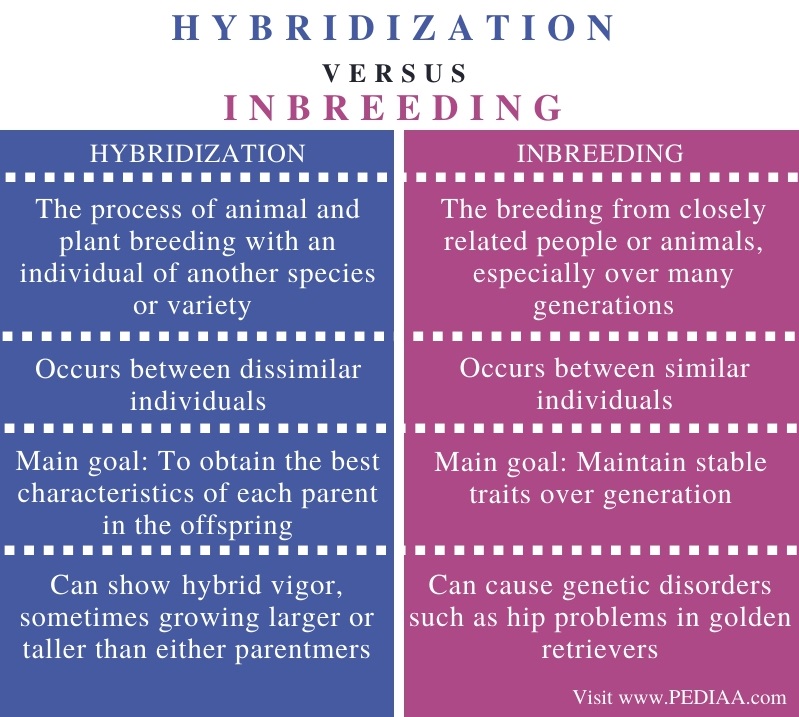 Hybridization is one of the two methods of selective breeding. More specifically, in hybridization, breeding occurs between two parents that are genetically dissimilar. Moreover, the parents may belong to different species, different breeds, or cultivars within the same species. Furthermore, hybridization can occur in both animals and plants. Also, the resulting offspring is known as the hybrid. 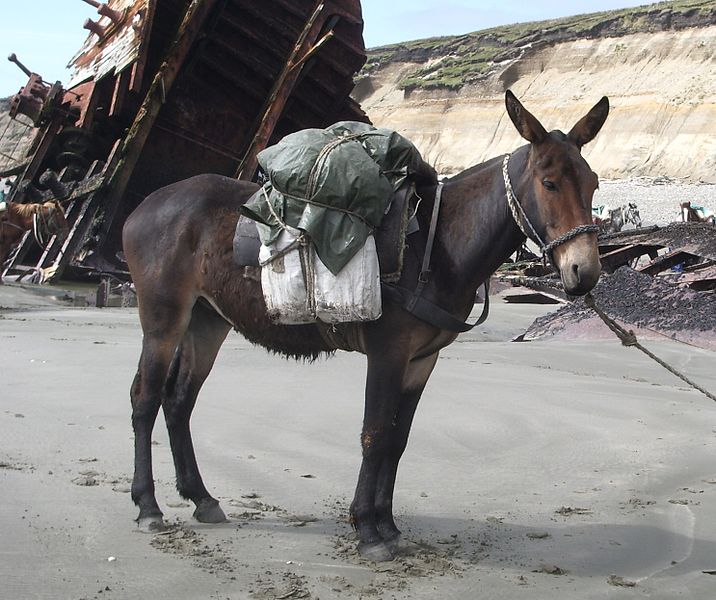 Besides, the hybrid may have more desirable traits than either parent stock through a process known as “hybrid vigor.” For example, in plants, in comparison to the parent stock, hybrid plants may produce more showy flowers, more seeds, less disease resistant, less insect and pests resistant or tolerate more herbicides. Also, an example in animals is producing mules from the mating of horses and donkeys. In addition to that, another example is the mating of the tiger and lion and producing a liger. Additionally, the hybrid can have a mixture of inherited characteristics of both parents. For instance, ligers may have both the distinguishing spots and stripes of both parent stocks. 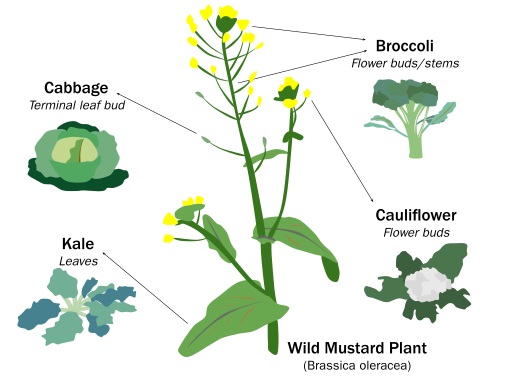 Similarities Between Hybridization and Inbreeding

Difference Between Hybridization and Inbreeding

Hybridization refers to the process of animal and plant breeding with an individual of another species or variety, but inbreeding refers to the breeding from closely related people or animals, especially over many generations.

The main goal of hybridization is to obtain the best characteristics of each parent in the offspring, but the main goal of inbreeding is to maintain stable traits over generations.

Hybridization can show hybrid vigor; sometimes, growing larger or taller than either parent, but inbreeding can cause genetic disorders such as hip problems in golden retrievers.

Hybridization is one of the methods of selective breeding in which two dissimilar organisms undergo breeding. Also, it produces a hybrid vigor in the offspring. Therefore, it helps to obtain desired characteristics in the offspring. In contrast, inbreeding is the second method of selective breeding in which two similar organisms undergo breeding. However, its main goal is to maintain the best characteristics of the parents over generations. Hence, the main difference between hybridization and inbreeding is the degree of genetic similarity of parents and the goals of the two processes.