Although Judaism and Christianity are Abrahamic religions, there are considerable distinctions between these two religions. 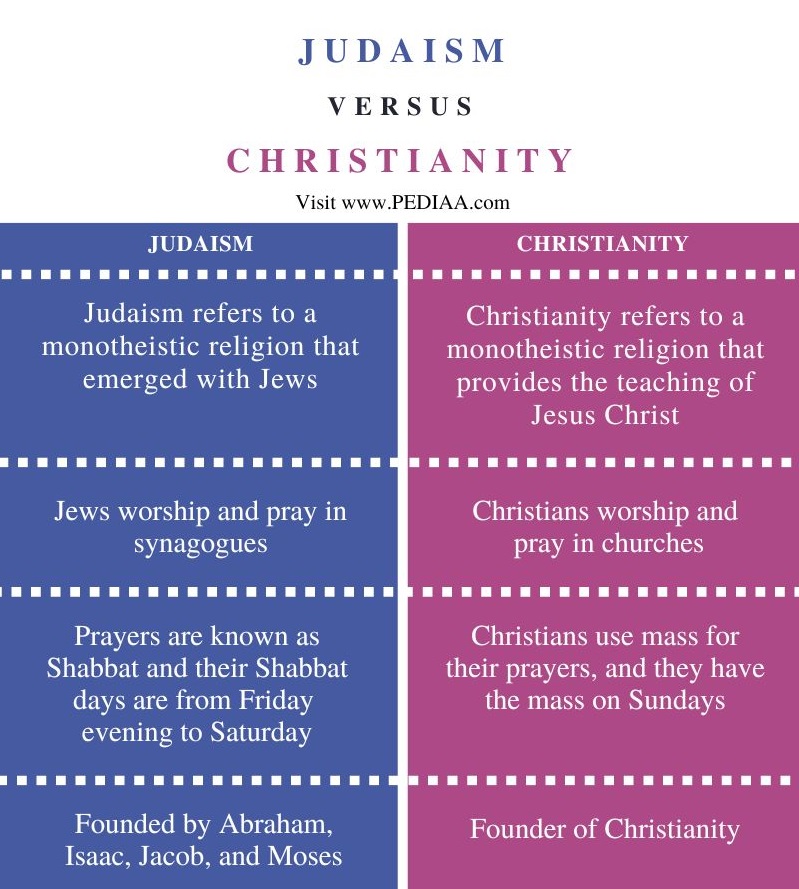 Judaism is an Abrahamic and ethnic religion that originated in the Middle East regions. Judaism is a monotheistic religion that emerged with the Jews. Like most other religions, Judaism also has a holy book. We call this holy book the “Tanakh” or “Hebrew Bible.” Jewish people attend their prayers and services at the synagogue (their religious place) on Saturdays. Furthermore, Jewish people have a special occasion called Shabbat. It is the most important time for the Jews in the week. This special period starts on Friday evenings and ends on Saturdays. 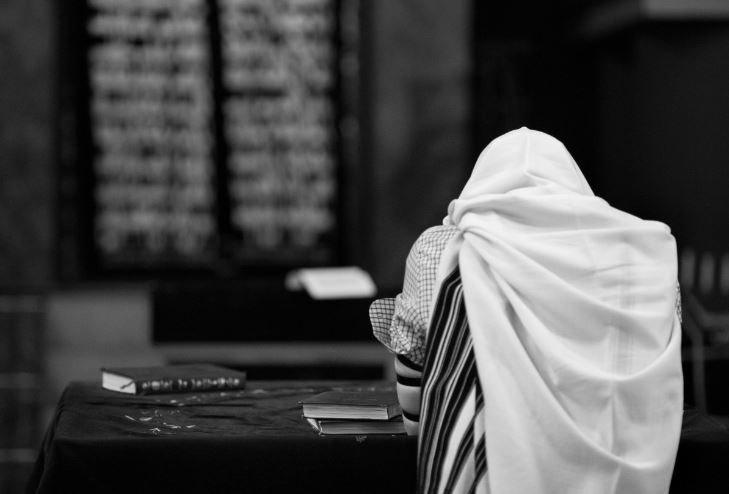 Within the religion of Judaism, there are distinctive religious movements. Today, there is modern Judaism, and the modern branches of Judaism, such as Humanistic Judaism, are considered as materialistic or nontheistic. A person who teaches religion or a religious leader is known as a “rabbi.” Moreover, there are different celebrations in the Jewish religion. In addition, one of the main celebrations is known as the Mitzvah celebration, where a boy or a girl promises to keep God’s commands.

Christianity is an Abrahamic monotheistic religion that explains the teaching of Jesus. Christianity is the world’s largest religion, with the largest number of followers. It has played a prominent role in the development of western civilization. Furthermore, the holy book of Christianity is the Bible, and Christians believe that Jesus is the Son of God. Their prayers and masses take place on Sundays, and most Christians go for Sunday masses at the church. 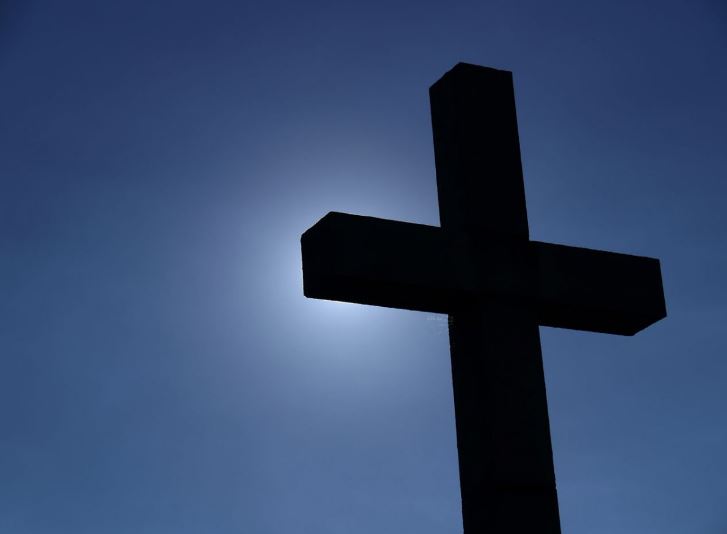 Christianity has its main diversification as western and eastern branches. Moreover, there are four main branches of Christianity. They are Catholic Church, Protestantism, the Eastern Orthodox Churches, and the Oriental Orthodox Churches. Christians shape their lives according to the teachings of Jesus Christ. As they believe, Jesus taught people to love God and love their neighbors. Many churches have special gatherings called communion, eucharist, or mass. At the ends of these masses, Christians share bread and wine like Jesus did with his followers before his death. Jesus was crucified on a cross as a criminal by Romans, and according to Christian belief, Jesus rose after three days from the dead. Furthermore, according to Christian teachings, God sent Jesus to live as a human being to save humanity from bad things.

Similarities Between Judaism and Christianity

Difference Between Judaism and Christianity

In Judaism, prayers are known as Shabbat and their Shabbat days are from Friday evening to Saturday, whereas Christians use mass for their prayers, and they have the mass on Sundays.

Although Judaism was founded by Abraham, Isaac, Jacob, and Moses, Jesus Christ was the founder of Christianity.

In conclusion, the main difference between Judaism and Christianity is their origins; Abraham, Isaac, Jacob, and Moses are the founders of Judaism while Jesus Christ is the founder of Christianity.