Countries in East Asia, especially Korea, traditionally used a specific method to determine the age of a person. This method still exists in Korea. International age, on the other hand, is the method most other countries use to determine one’s age – calculating the years from the date of birth. 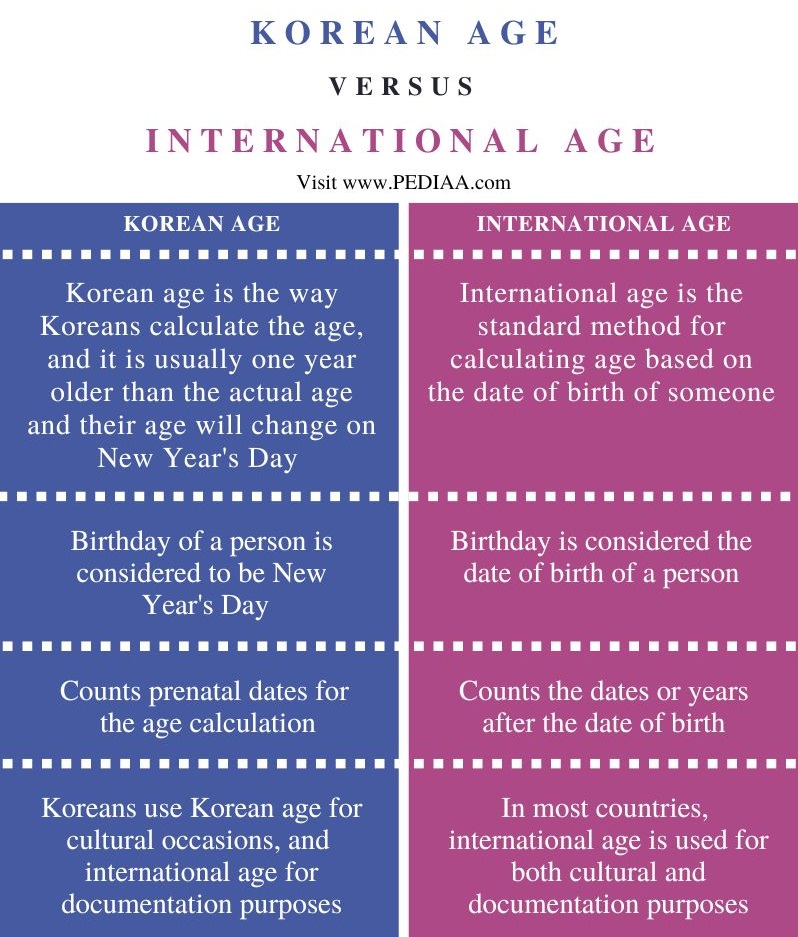 What is Korean Age

The way Koreans calculate their age is different from other countries. In Korea, the age is calculated as one year older than the actual age. For example, if someone was born on the 25th of September 2015, on the 26th of September 2015, that person is considered to be one year old. This is because Koreans take in the time a child spends in the womb when calculating the age. In other words, Koreans consider prenatal age when calculating their age. Thus, the Korean age is always one year more than one’s international age, as Koreans believe everyone is one year old at birth. 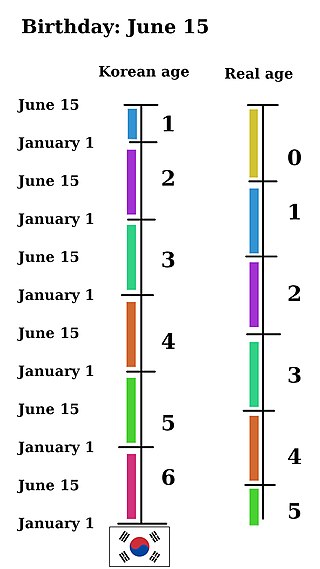 However, you only can see this practice of age calculation in South Korea. Moreover, generally, the Korean age will change on New Year’s Day, and it will not change on someone’s birthday. Although their Korean age changes on New Year’s Day, people in Korea celebrate their birthdays and count the actual or the international age. In Korea, age is very important. Age affects most social interactions. People use different language variants and patterns to talk to people of different ages, and they expect people to act differently according to their ages. There are some formulas you can use to calculate Korean age; various calculators are also available on the web to determine your Korean age.

What is International Age 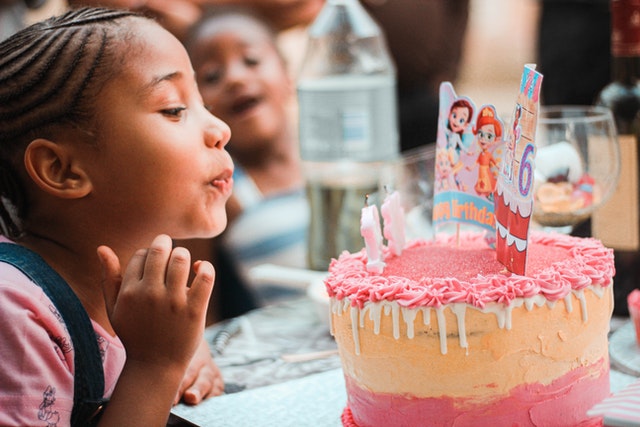 Korean age is the way Koreans calculate the age, and it is usually one year older than the actual age and their age will change on New Year’s Day while international age is the standard method for calculating age based on the date of birth of someone.

Although Korean age counts prenatal dates for the age calculation, international age counts the dates or years after the date of birth.

1. “Korean Age – Calculator and Explanation of the System.” 90 Day Korean.