The main difference between media and medium in microbiology or any other is that the media is the plural form of medium whereas medium is the substance used to grow cells in microbiology.

Liquid media, semi-solid media, and solid media are the three types of media classified based on the physical state of media. Based on the ingredients, media can be divided into several types including simple media, complex media, synthetic media, and special media.

1. What are Media
– Definition, Classification, Importance
2. What is a Medium
– Correspondence to Media
3. What is the Difference Between Media and Medium
– Comparison of Key Differences 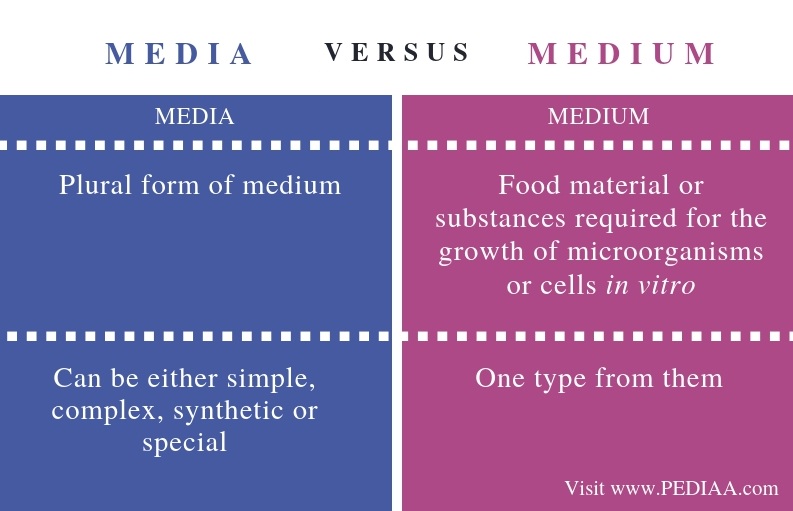 The general components found in a medium are water, a carbon source, a nitrogen source, and mineral salts. In addition, it may also include special growth factors and antibiotics. Media can be classified into three based on their physical state.

It is also called a broth. Since they do not contain agar, these media remain as a liquid. The growth of microorganisms in these type of media will produce a turbidity. Ex: Nutrient broth 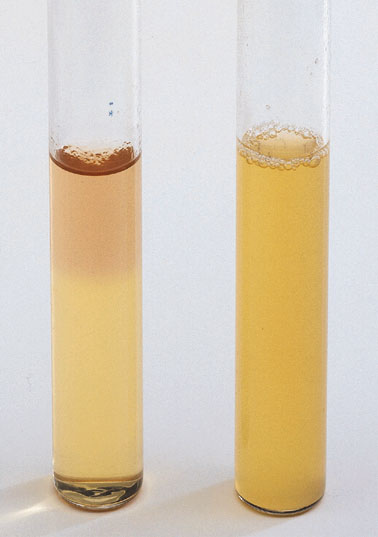 This type of media is soft; hence, it allows the mobility of microorganisms inside the medium. This, it can be used to separate motile microorganisms from non-motile ones.

This type of media contains added agar in order to solidify the medium. Here, the growth of microorganisms only occurs on the top of the medium.

Secondly, these media can also be classified based on the ingredients present in it.

They provide the basic growth requirements for the microorganisms, allowing the non-fastidious growth. Ex: nutrient broth and nutrient agar 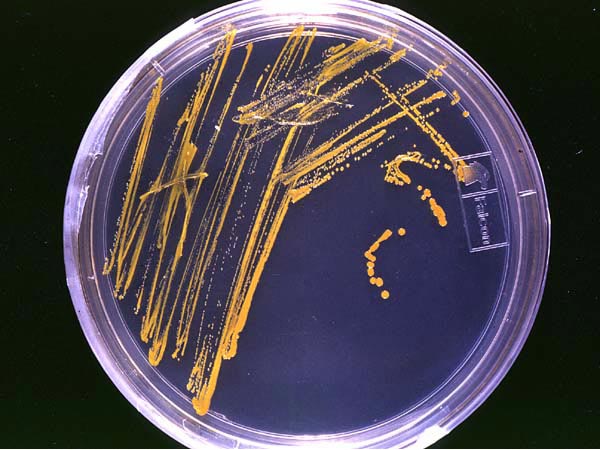 The preparation of these media uses pure chemical substances and the percentage of each component of the media is well-known. They are mainly used for research purposes. Ex: peptone water

What is a Medium

Medium is the singular term for the media. It is used to describe a single type of media out of the whole types of media described above.

Difference Between Media and Medium

Media is the plural form of medium while a medium refers to the food material or substances required for the growth of microorganisms or cells in vitro.

Media can be either simple, complex, synthetic or special while a medium is one type from them.

Media is the collection of substances used to grow cells or microorganisms in vitro while medium is the singular term for media, which defines a certain composition. Therefore, the main difference between media and medium in microbiology or any other is the terminology.