Prayer and meditation are two essential components in most religions. Both prayer and meditation help you to reduce stress and self-control. They also help you forgive yourself and others. Although meditation has religious origins, many people around the world, including those who don’t believe in gods or religion, practice meditation. This is because meditation does not require belief. 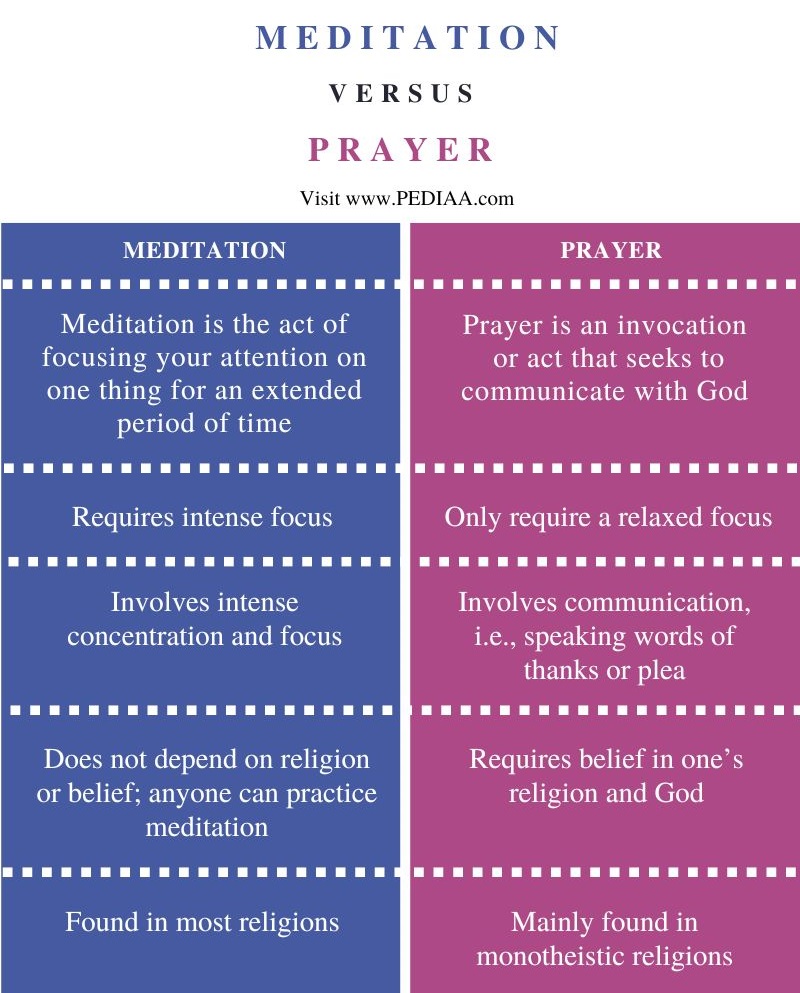 Meditation is the act of focusing your attention on one thing for an extended period of time, either as a religious practice or as a means of becoming calm and relaxed. When you meditate, you are aware of what is going on around you; additionally, you are consciously in the moment and can control your thoughts. Meditation can help you achieve an inner state of awareness and accelerate your personal and spiritual growth. It entails intense concentration or focusing on a specific object, thought, or activity. 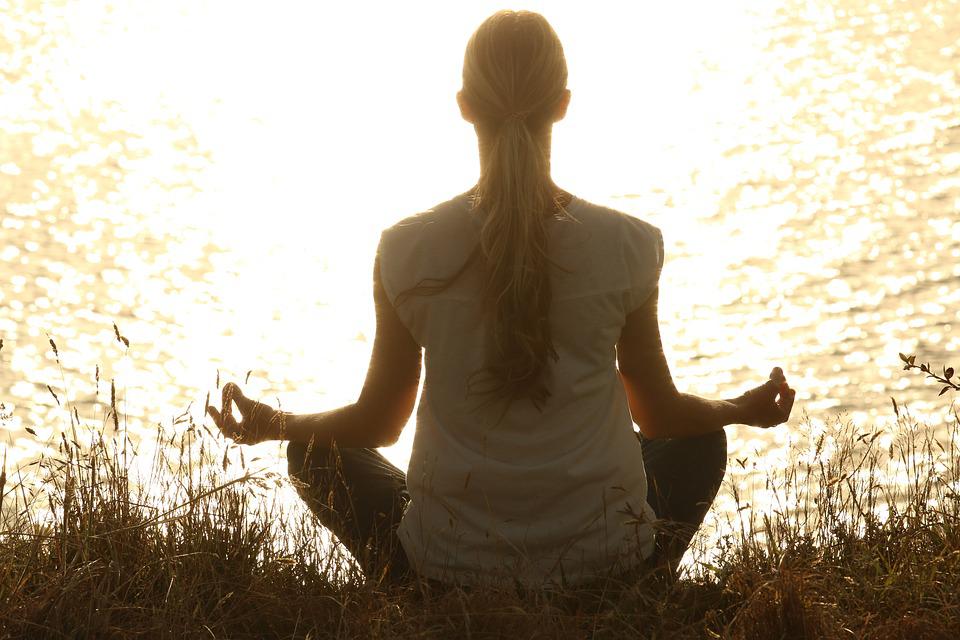 Meditation has been practiced since antiquity and is prevalent in many religions, including Hinduism, Buddhism, and Christianity. In fact, the history of meditation is linked with religion. In religions like Buddhism and Jainism, meditation helps in the path to salvation. However, meditation has recently become a popular trend that gives its practitioners numerous health benefits. Meditation can help you deal with stress, despair, pain, and anxiety. Other advantages include inner serenity, enhanced perception, increased memory capacity, and emotional well-being.

A prayer is an invocation or act that seeks to communicate with God. In simple words, it is something you say to a god or deity. A prayer can be silent words of thanks or praise or a plea you speak out loud. Some people pray so that they can achieve a sense of connection with God. Most religions have many prayers for various purposes, from healing the sick to thanksgiving to asking for forgiveness. For example, there are many Christian prayers, and they can be completely spontaneous or read from a text like the Book of Common Prayer. Islam, on the other hand, requires believers to pray five times a day in order to express gratefulness toward Allah. 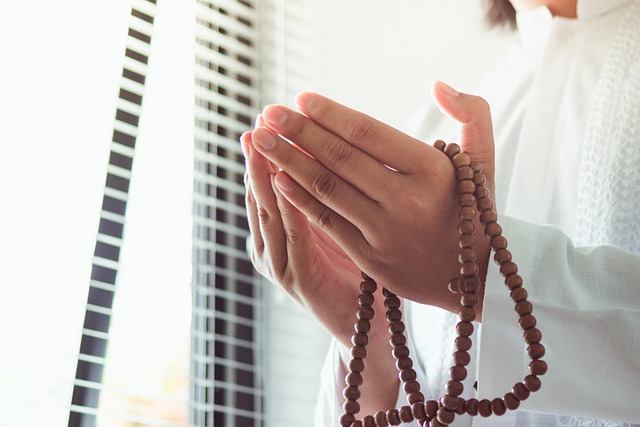 Prayers can also take a variety of forms: they can be part of a ritual and can be performed alone or in groups. Prayer can also take the form of a hymn, incantation, spontaneous utterance, or a formal creedal statement.

Difference Between Meditation and Prayer

Meditation is the act of focusing your attention on one thing for an extended period of time, either as a religious practice or as a means of becoming calm and relaxed. Prayer, on the other hand, is an invocation or act that seeks to communicate with God.

Meditation involves intense focus, while prayer may only require a relaxed focus.

Mediation does not depend on religion or belief; anyone can practice meditation. However, prayer requires belief in one’s religion and God.

Prayers are mainly found in monotheistic religions, while most religions have various meditation methods.