The main difference between mores and folkways is that violating mores can bring you more severe consequences than violating folkways.

Both mores and folkways are social norms, i.e., unwritten, informal rules of a society people are expected to follow. People usually consider violating mores as an offense, but violating folkways is generally not an offense. However, violating these social norms can make you a misfit in society. 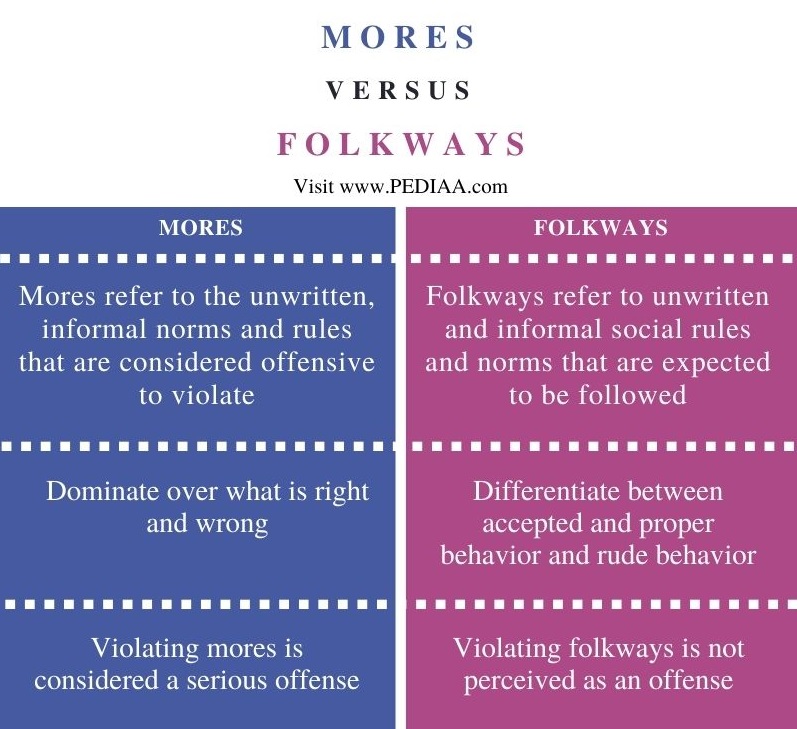 The terminology “mores” involves cultural norms established by a particular society. Mores usually deal with expected behaviors and appearances of the individuals living inside the cultural boundaries of a particular society or a community. If any individual is not ready to follow this set of norms, others in the society often look at him or her as a social deviant or a misfit.

The American sociologist William Graham Sumner introduced the terminology “mores” into modern sociology in 1898, and this term is comes from the Latin term “mōrēs,” which means ‘morality.’ Nevertheless, the English term ‘mores’ does not possess the same meaning and does not possess any direct connotations to morality. Instead, this idea of ‘morality’ is perceived as a segment of ‘mores’ that is most often demonstrated in a  particular moral code. 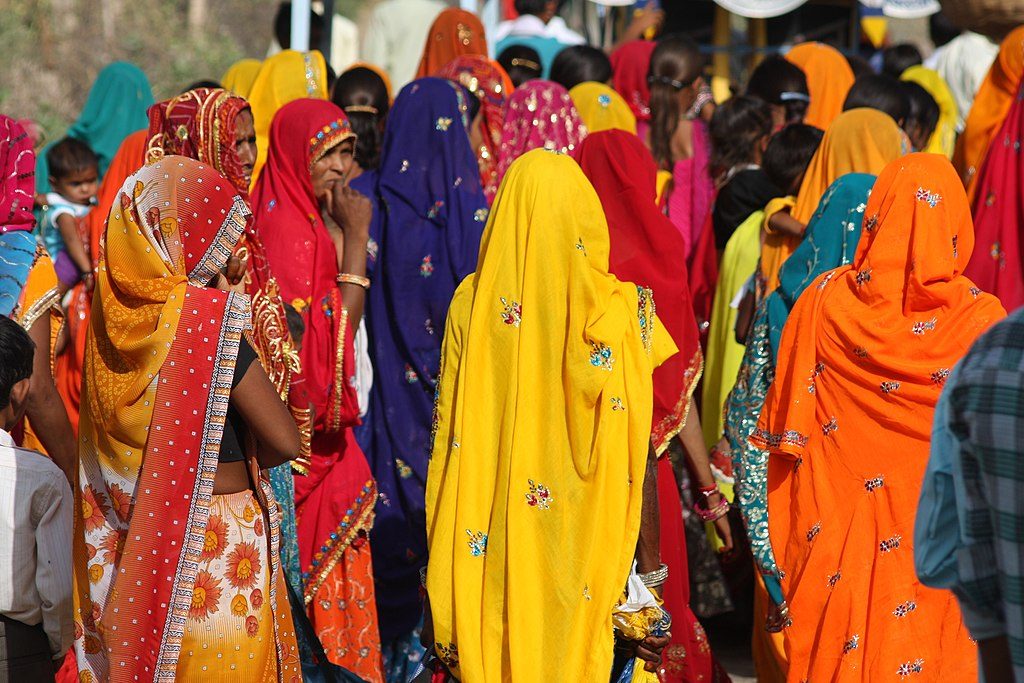 Figure o1: Women Covering Their Heads is a More in Some Societies

Simply put, culturally, a ‘more’ refers to a socially established norm or a rule of morality, and if anyone goes against the expected standards, he will have to face the consequences. However, not every society and every culture welcome and accept the same exact mores. For instance, in South Asian countries,  people may perceive wearing a bikini as a violation of mores, although the bikini becomes an extremely normal attire when it comes to the western parts of the world. However, practices like marital affairs, watching pornography, lying, and cheating on a test are perceived as violations of mores in many communities and cultures. 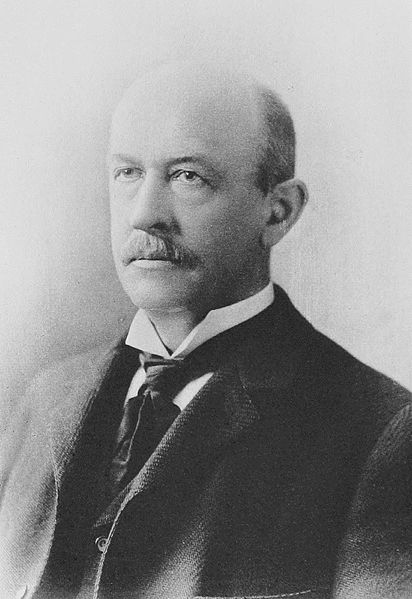 Sociologists often place folkways in contrast to mores. Although both folkways and mores are social norms, they are quite different when it comes to the degree of enforcement. Folkways are more informal social norms than mores, which involve firmly held beliefs about socially accepted appearances and behaviors. Simply put, mores dominate over what is right and wrong, whereas folkways differentiate between accepted and proper behavior and rude behavior.

For instance, imagine that you are meeting someone, and that person forgets to greet you and interrupts you while a conversation is going on. Here, you might get a bad impression of that person. However, you will not think of reporting his improper behavior to the police. Therefore, this type of violation of folkways does not bring any severe consequences.

Similarities Between Mores  and Folkways

Difference Between Mores and Folkways

Mores refer to the unwritten, informal norms and rules that are considered offensive to violate, while folkways refer to unwritten and informal social rules and norms that are expected to be followed.

Mores dominate over what is right and wrong, whereas folkways differentiate between accepted and proper behavior and rude behavior.

Violating mores is considered a serious offense, but violating folkways is not perceived as an offense.

The main difference between mores and folkways is that mores are more serious than folkways, and violating mores can bring you severe consequences than violating folkways. However, if you do not follow mores and folkways, it makes you a misfit in a particular society, and people will see you as a person who is incapable of living and behaving up to the socially established standards.