Mosaicism and chimerism are two types of genetic changes in the genome, resulting in two or more genetically distinct populations of cells. 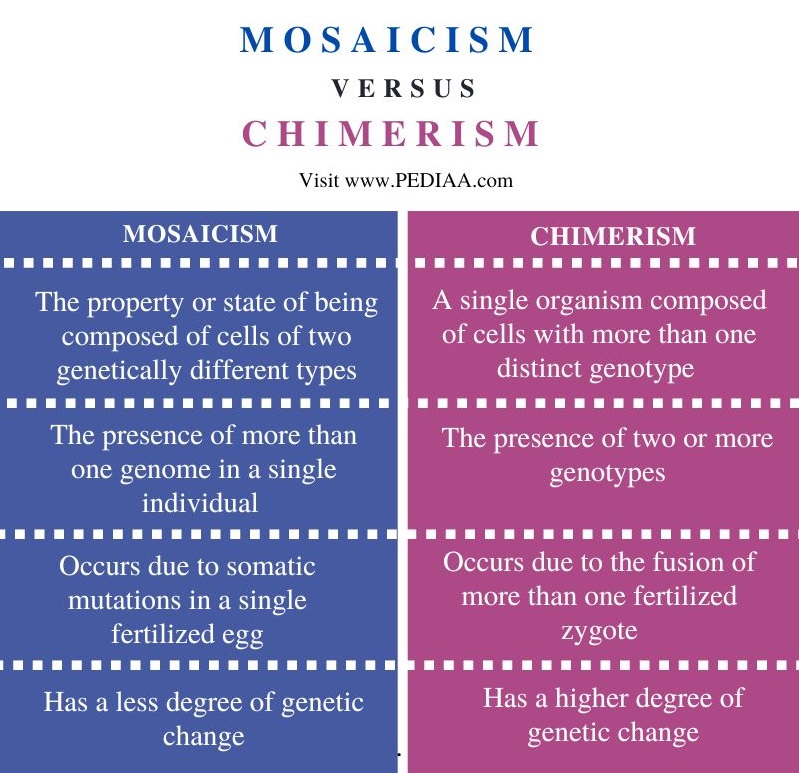 Mosaicism is a condition in a multicellular organism in which the organism presents more than one genetic line. The main cause of mosaicism is a genetic mutation. Therefore, different genetic lines occur in a single individual arising from a single fertilized egg. The main types of genetic mutations that lead to mosaicism include chromosome nondisjunction, endoreplication, and anaphase lag. Anaphase lagging is the most common method by which mosaicism arises in the preimplantation embryo. 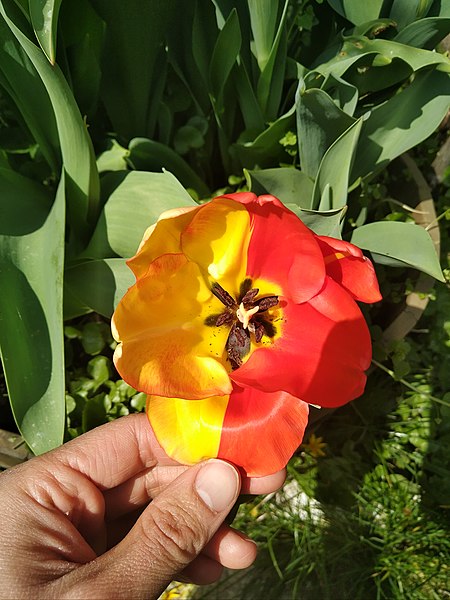 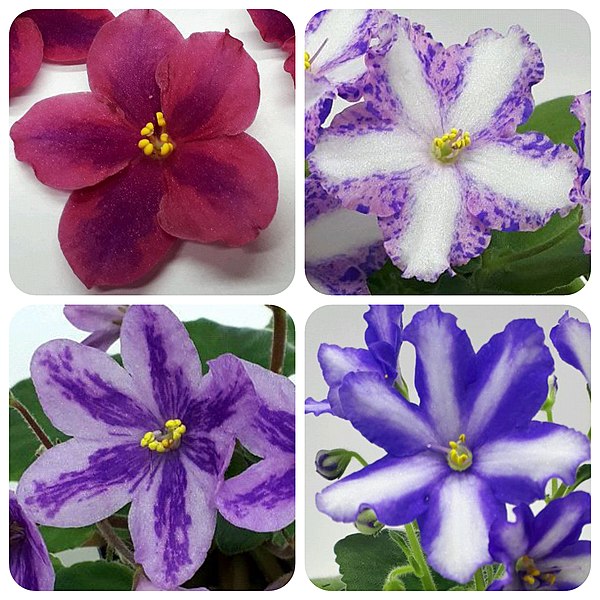 Moreover, chimerism in animals occurs due to the presence of two or more different populations of genetically distinct cells that originated from different zygotes. Since each population of cells keep its own character, organisms result in a mixture of genotypes in a particular tissue.

Similarities Between Mosaicism and Chimerism

Difference Between Mosaicism and Chimerism

In brief, mosaicism is the presence of more than one type of genome in a single individual. More importantly, it arises from the somatic mutations of a particular individual that arises from a single unfertilized egg. Chimerism, on the other hand, is the presence of more than one genotype in a particular individual. It occurs due to the fusion of more than one fertilized zygote. Hence, the genetic change is higher in chimerism in comparison to mosaicism. On that account, the main difference between mosaicism and chimerism is the formation of genetic change.