The main difference between network and networking is that network is a collection of computing devices connected via a communication medium to exchange information and resources while networking is the practice of creating, maintaining, securing and troubleshooting the network.

There is a distinct difference between network and networking even though these terms are often used interchangeably. A network is a digital telecommunication grid that allows nodes to share resources. Computing devices can exchange data with each other via a communication channel or data links between them. The communication medium can be wired or wireless. On the other hand, networking is the process of setting up the network. It involves establishing the connection between multiple devices. Networking is applied to the theoretical and practical implementation of many technical fields. 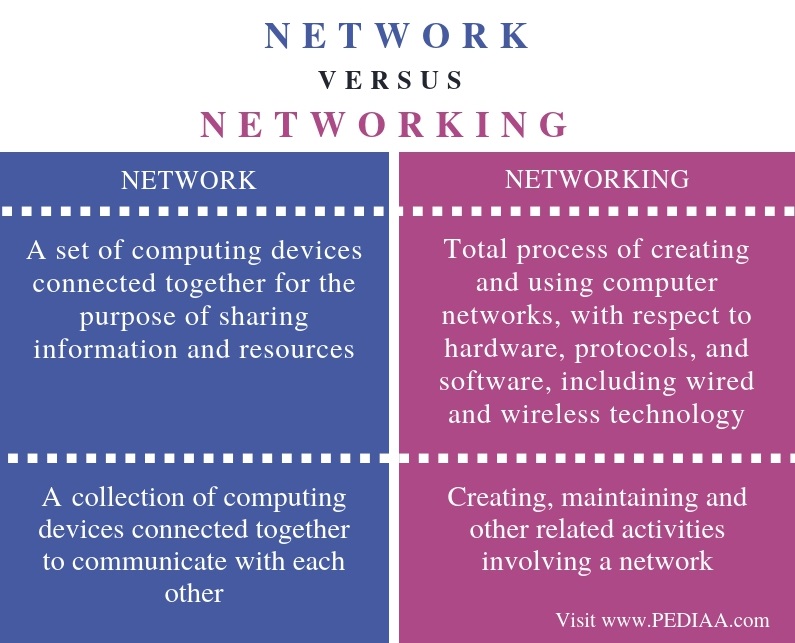 What is a Network

A computer network is a set of devices connected together to facilitate data and resource sharing among them. There are various types of networks such as PAN, LAN, WAN, and MAN.

PAN – This stands for Personal Area Network. It is a small network. It can be a Bluetooth device, infra-red device etc.

LAN – This stands for Local Area Network. It is a network which is limited to a small geographical area such as home, office or a school.

MAN – This stands for Metropolitan Area Network. It covers a geographical area larger than LAN but smaller than WAN. It is a network in a city or a small town and is a collection of LANs.

WAN– This stands for Wide Area Network. It covers a very large geographical area such as a state or a country. It is a collection of LANs and MANs. This network supports long distance communication. 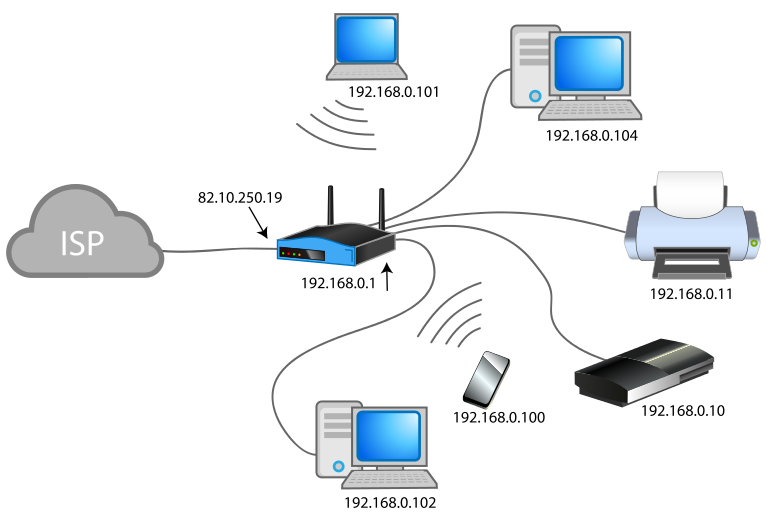 A network can consist of devices such as computers, printers, hubs, switches, and routers, etc. Hub is not an intelligent device. When it receives a data packet, it sends it to its all its devices. Switch is an intelligent device, which maintains a table with the port number and the MAC address of the connected device. Therefore, when the switch receives a packet, it forwards that packet to the corresponding destination. Hubs and switches are used to connect the devices in the LAN. They cannot exchange data outside their network. To send a packet out of its network, the device should be capable of reading the IP address. Since the router can read IP addresses, it is used to send data to a destination out of its network.

Networking is the process of creating or establishing a network. It involves hardware, protocols, software, various wired and wireless technologies. Furthermore, it involves activities such as maintaining, securing and troubleshooting the network. 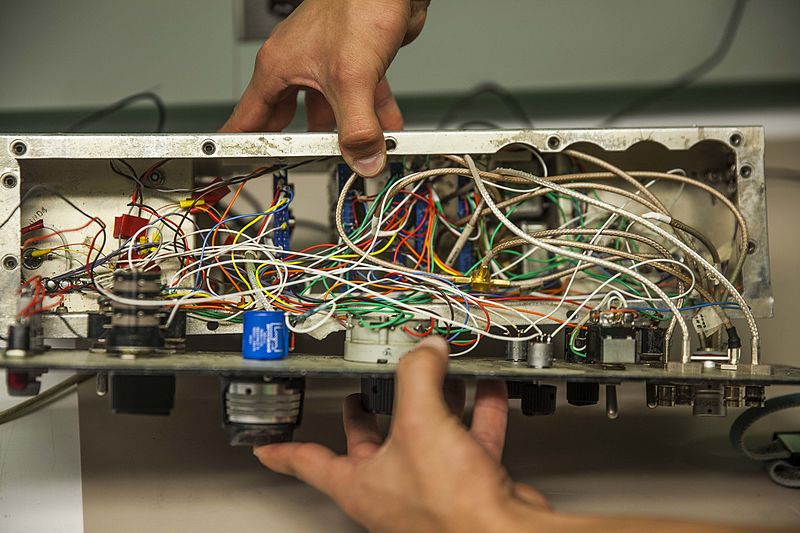 Networking can be also considered as a discipline that aims to study and analyze the communication process among various computing devices and systems that are linked together to exchange information and resources. It is a subject field in multiple technical fields such as electrical engineering, computer engineering, computer science, telecommunication and information technology.

Difference Between Network and Networking

Network is a set of computing devices connected together for the purpose of sharing information and resources. Networking is the total process of creating and using computer networks, with respect to hardware, protocols, and software, including wired and wireless technology. Therefore, there is a very distinct difference between network and networking.

Therefore, the main difference between network and networking is that the network is a collection of computing devices connected together to communicate with each other. Networking refers to creating, maintaining and other related activities involving a network.

From the above explantion, the difference between network and networking is very clear. The network is a collection of computing devices connected via a communication medium to exchange information and resources while networking is the practice of creating, maintaining, securing and troubleshooting the network.