Resveratrol and trans-resveratrol are two names used to describe a type of natural phenols produced by certain plants in response to injury or pathogenic attack. The two principal isomers are the cis and trans resveratrol. 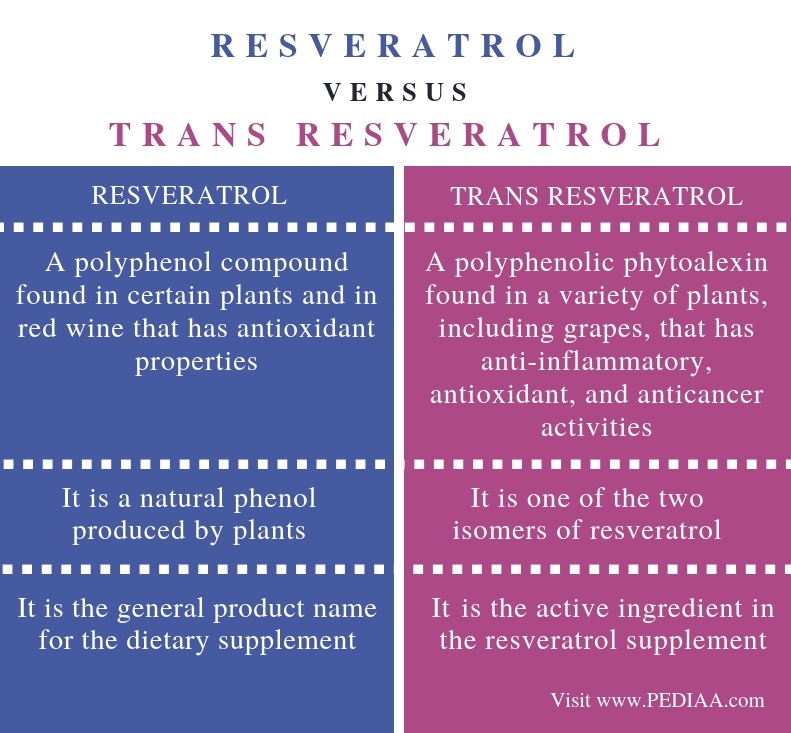 Moreover, a belief is that the resveratrol has potential health effects against heart disease and cancer. Evidence suggests that resveratrol can reduce systolic blood pressure. Also, another thought is that the low incidence of heart diseases among French in contrast to their high-fat diet is due to the consumption of red wine rich in trans-resveratrol along with the other dietary polyphenols. S. Renaud, in the early 1990s, introduced this situation as ‘French Paradox’. Besides, the moderate consumption of red wine can lower the rates of common cancer types including breast cancer and prostate cancer.

What is Trans Resveratrol 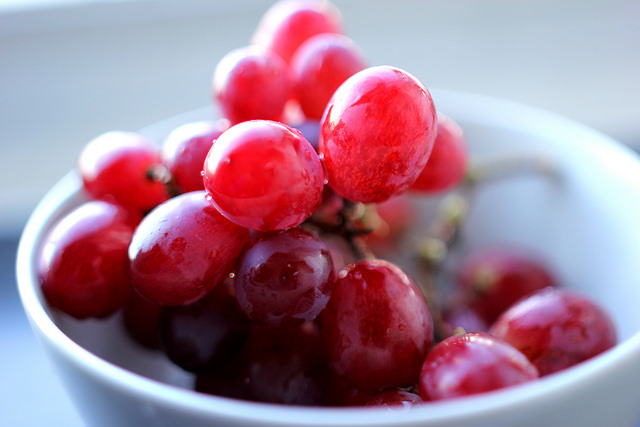 Furthermore, pure trans-resveratrol comes with a number of health benefits as mentioned above. Some of its other benefits are reducing the incidence of liver disease, joint disease, Alzheimer’s disease, Parkinson’s disease, multiple sclerosis, atherosclerosis, macular degeneration, and cataracts.